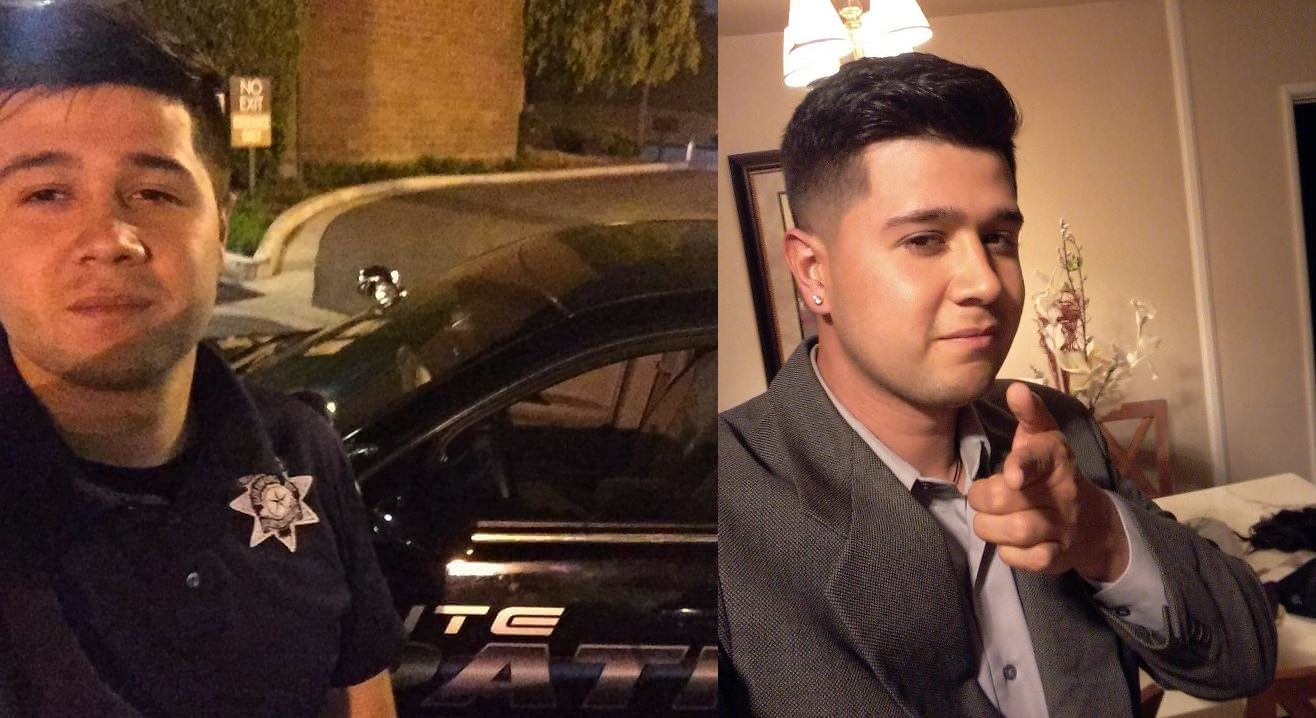 DIAMOND BAR >> A Bloomington man who stopped on the 60 Freeway in Diamond Bar to help a disabled motorist died after being struck by another car early Sunday, authorities and his brother said.
Timothy Joseph Rios, 23, died in the crash, which took place about 2:40 a.m. in the westbound lanes of the freeway at Diamond Bar Boulevard, Los Angeles County Department of Medical Examiner Coroner Assistant Chief of Operation Ed Winter said. He was described by California Highway Patrol officials as a Bloomington resident.
CHP logs indicated one or two vehicles were first reported disabled in the carpool and fast lanes at 2:38 a.m. A secondary collision was reported four minutes later.
A 2006 Chevrolet Silverado pickup truck was stalled in the fast lane following a minor collision just prior to the fatal crash, CHP Officer J. Chumacero said in a written statement.
Rios was standing in the fast lane, officials said. It was not clear whether he had been a passenger in the pickup truck or another vehicle.
A 2007 Honda Civic being driven by a 49-year-old Covina man then approached the crash scene, according to Chumacero.
“Due to (the Honda Driver) driving his Honda Civic at an unsafe speed for changing traffic conditions, the front of the Honda Civic collided into the rear of the Chevrolet Silverado,” Chumacero said.
“The Honda Civic continued traveling out-of-control in a westerly direction, causing the front of the Honda Civic to collide into Rios,” he said.
Paramedics pronounce Rios dead at the scene.
Rios worked as a security guard and was working toward becoming a corrections officer, his younger brother, Michael Estrada, said. Rios had just gotten married earlier this year.
Estrada said his brother had spotted the Chevy Silverado pickup truck while driving in his patrol car, and stopped to help the woman at the wheel of the disabled truck when he was struck.
The driver of the Honda Civic was not arrested, according to the CHP.
Officers arrested the driver of the Silverado, described as a 28-year-old Anaheim woman, who Rios initially stopped to help, according to officials and Estrada. But it was not clear Saturday exactly what crime the driver was suspected of.
But county booking records indicated the arrested driver was booked on suspicion of a misdemeanor offense and released on $5,000 bail late Saturday morning.
Estrada said helping a stranded motorist was consistent with Rios’ charitable personality.
“That’s him. He just wanted to help,” the brother said. “He was really selfless, easy to get along with, adventurous.”
Rios is survived by his wife, his brother, three sisters and his mother, Estrada said.
The crash is being investigated by officers from the CHP’s Baldwin Park-area office. No further information was available Saturday afternoon.
Fund to help Rios’ family are being collected online at www.paypal.me/melissavrios.