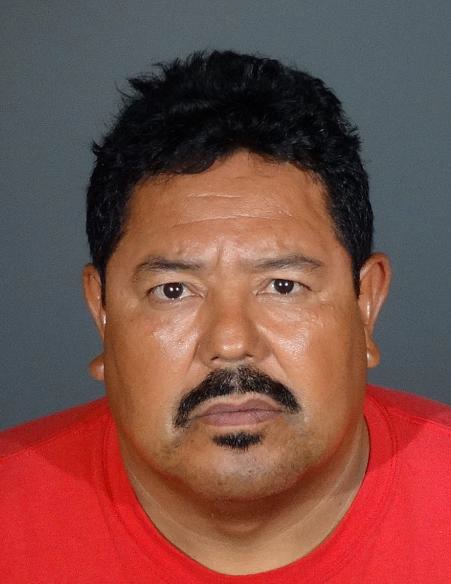 EL MONTE >> An El Monte man who works as a shuttle bus driver for a day care center for the disabled is accused of molesting a 30-year-old woman who he was transporting, police said Thursday.
Antelmo Medina, 58, is charged with sexual battery in connection with the alleged crime, which took place Tuesday, according to El Monte police and Los Angeles County District Attorney’s officials.
Medina drives a shuttle bus for “The Dream House,” a state-licensed dependent adult day care facility on Garvey Avenue, El Monte police Sgt. Richard Luna said in a written statement. His responsibilities included driving guests to and form their homes in a minivan.
“The alleged crime occurred while Medina transported the victim to her residence,” Luna said.
Medina also served as a physical fitness coach at the facility, where he has worked for the past eight months.
Prosecutors charged Medina on Wednesday with one misdemeanor count of sexual battery, district attorney’s office spokesman Ricardo Santiago said.
Medina was initially booked on suspicion of a felony-level crime and held in lieu of $1.125 million bail, according to Los Angeles County booking records.
After he was charged with a misdemeanor count of sexual battery, Medina’s bail was reduced by the court to $50,000, Santiago said. His arraignment was continued to Friday.
Anyone with information is urged ton contact the El Monte Police Department Detective Bureau at 626-580-2172. Tips may also be submitted anonymously to L.A. Regional Crime Stoppers at 800-222-8477.