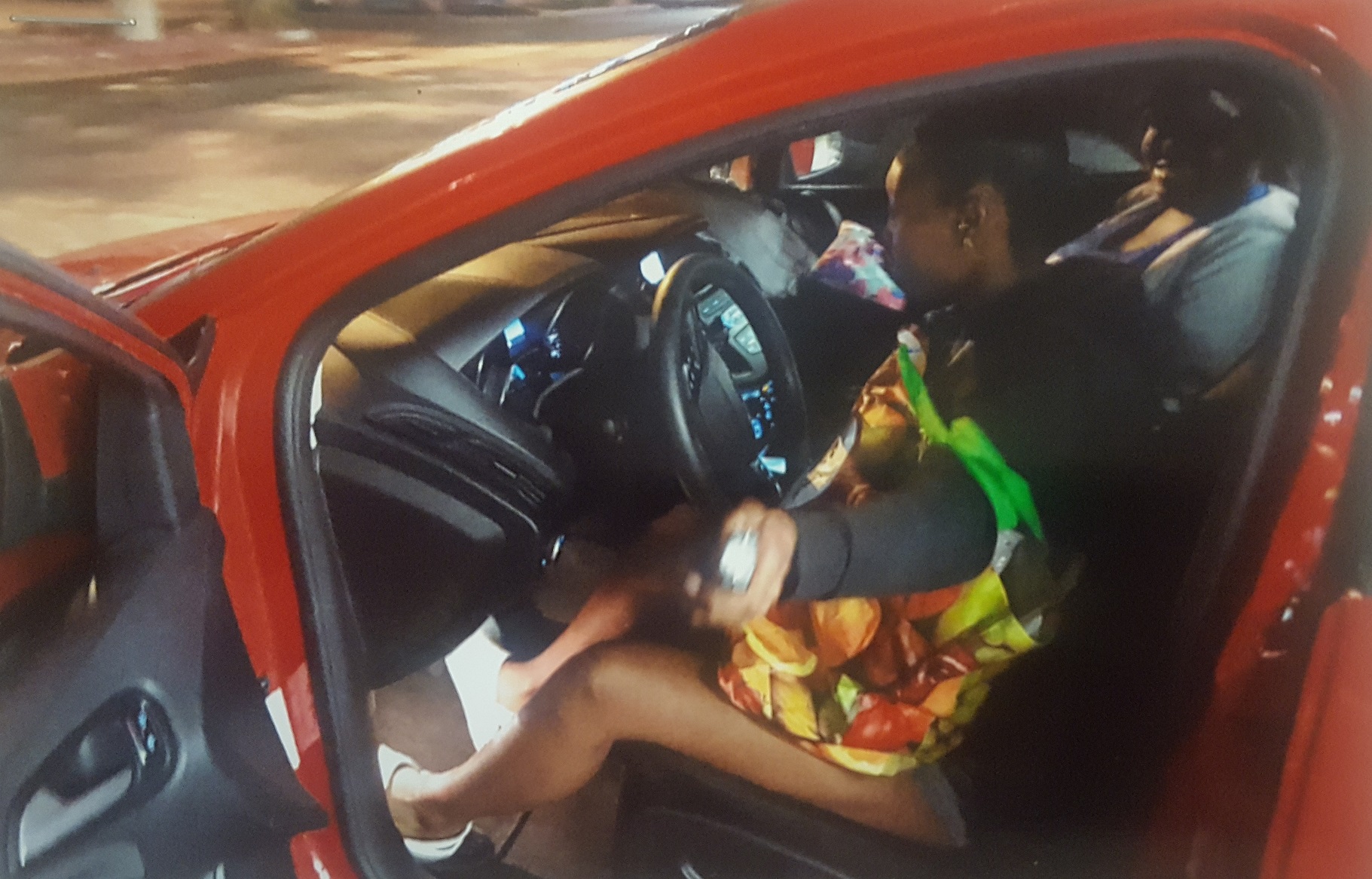 Three women shocked one security guard and threatened another with stun guns after they were caught stealing from two stores — in Temple City and Arcadia — within an hour Thursday night, authorities said.
The crimes unfolded about 9 p.m. and 10 p.m. in Temple City and Arcadia, respectively, according to Los Angeles County sheriff’s and Arcadia police officials.
“At this point, it appears they’re related,” sheriff’s Lt. Ronald Daily said.
The three women were first spotted trying to shoplift items from CVS Pharmacy, 5585 Rosemead Blvd., according to sheriff’s Lt. Robert Leyba.
One of the women headed for the makeup section and began filling a bag with items, while the other two stuffed their bags with more than $1,000 worth of hygiene products, such as soap and deodorant, the detective said.
When a security guard confronted them about the theft, one of them pulled a stun gun threatened him with it, sparking the electroshock weapon at him, he said. The women got into a red, four-door car with paper license plates, possibly a Kia or a Ford Focus, and sped away, Daily said.
The security guard was checked out by paramedics but did not wish to be taken to a hospital, officials said. He managed to snap a picture of the women as they got into their car and fled.
The three women were seen during the second crime at Vons, 745 E. Naomi Ave., according to Arcadia police Sgt. John Bonomo.
Again, a security guard approached them as they were stealing items from the store, the sergeant said. And once more, one of the women pulled a stun gun and shocked him with it.
The women were last seen fleeing the area in a red car, he added. The grocery store security guard also declined to be taken to a hospital.
In both cases, the suspects were described as black women wearing dark or black clothing. In the Temple City robbery, one of the two women seen was described as heavyset, according to Daily. The three women seen in the Arcadia caper were all described as being in their 30s, Bonomo said.
And investigators were looking into the possibility that the same crew of robbers may be responsible for additional crimes in the area, Leyba said.
Anyone with information can reach the sheriff’s Temple City Station at 626-285-7171, or the Arcadia police Department at 626-574-5151. Tips may also be submitted anonymously to L.A. Regional Crime Stoppers at 800-222-8477.