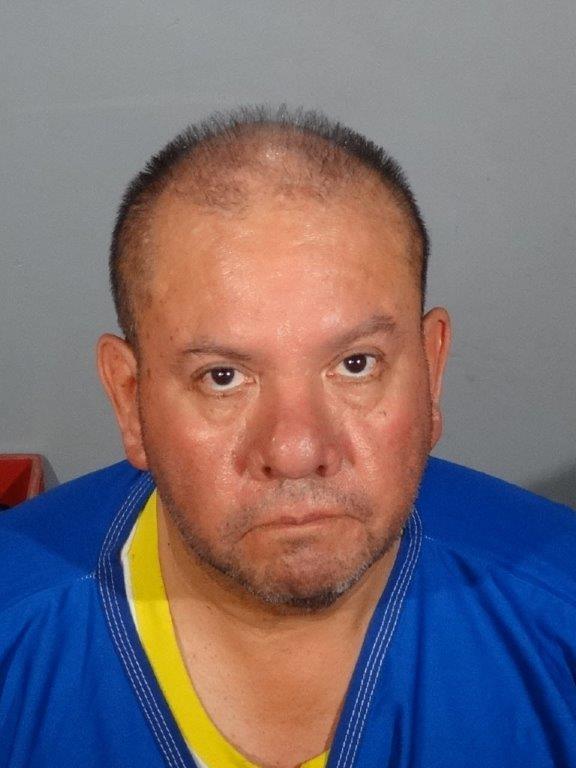 A Whittier man accused of stealing a pharmacist’s identity and working as an unlicensed pharmacist in the Los Angeles area for more than a decade, for the second time, appeared in court on Thursday.
Benito Plascencia, 58, faces six felony charges and one misdemeanor charge in the case, California Department of Consumer Affairs spokeswoman Joyia Emard said in a written statement.
“Investigators found that since 2001, Plascencia has worked at numerous pharmacies using the name and license number of a licensed pharmacist without the licensed pharmacist’s knowledge,” Emard said. “To gain employment, Plascencia used a falsified driver license, pharmacist license and social security card that were issued in the name of the licensed pharmacist.”
He pleaded not guilty to the charges at an Aug. 7 arraignment in the Van Nuys branch of Los Angeles County Superior Court, Los Angeles County District Attorney’s Office spokeswoman Sarah Ardalani said in an email.
During an appearance in court on Thursday, a preliminary hearing in the case was set for Sept. 7, she said.
Plascencia had previously been busted in 2007 for a similar scheme, authorities said.
“Plascencia was alleged to have impersonated three doctors and was also alleged to have impersonated the same licensed pharmacist he is currently charged with impersonating,” according to Emard.
He pleaded “no contest” to a single count of identity theft and was sentenced to jail time, as well as ordered to pay restitution, DCA officials said.
“He was also ordered not to be involved in any manner with the selling of prescribed medications in a pharmaceutical-like business or other business involving prescribed medicines,” Emard said.
But Plascencia allegedly did not heed the warning and continued impersonating the pharmacist to get jobs and prescribe drugs he was not licensed to distribute.
“To gain employment, Plascencia used a falsified driver license, pharmacist license and social security card that were issued in the name of the licensed pharmacist,” Emard added.
After an investigation concluded Plascencia was up to his old tricks, the DCA’s Chatword Field Office Investigation and Enforcement Unit issued a warrant for his arrest in May, officials said.
U.S. Department of Homeland Security agents arrested Plascencia on July 31 as he was crossing from Mexico into California at the San Ysidro Port of Entry.
He’s been charged with felony counts of false personation, identity theft, counterfeiting a seal, theft of identifying information with a prior conviction for identity theft and two counts of forgery related to identity theft, as well as a misdemeanor charge of false representation as a pharmacist.
Plascencia held a pharmacy technician license since 1994, but it was revoked following his 2007 conviction, according to DCA officials. He has never applied for or received a pharmacist license.
DCA officials declined to say which Los Angeles-area pharmacies Plascencia worked at, “because they are victims in this case,” Emard said in an email.
According to county booking records, Plascencia was being held on $70,000 bail at the North County Correction Facility in Castaic pending trial.
Investigators suspect there may be additional victims of Plascencia’s alleged fraud who have yet to be identified. Anyone with information, or who may have employed Plascencia, is asked to contact DCA Investigator Scott Vredenburg at the DCA’s Chatsworth Office at 818-885-2000.