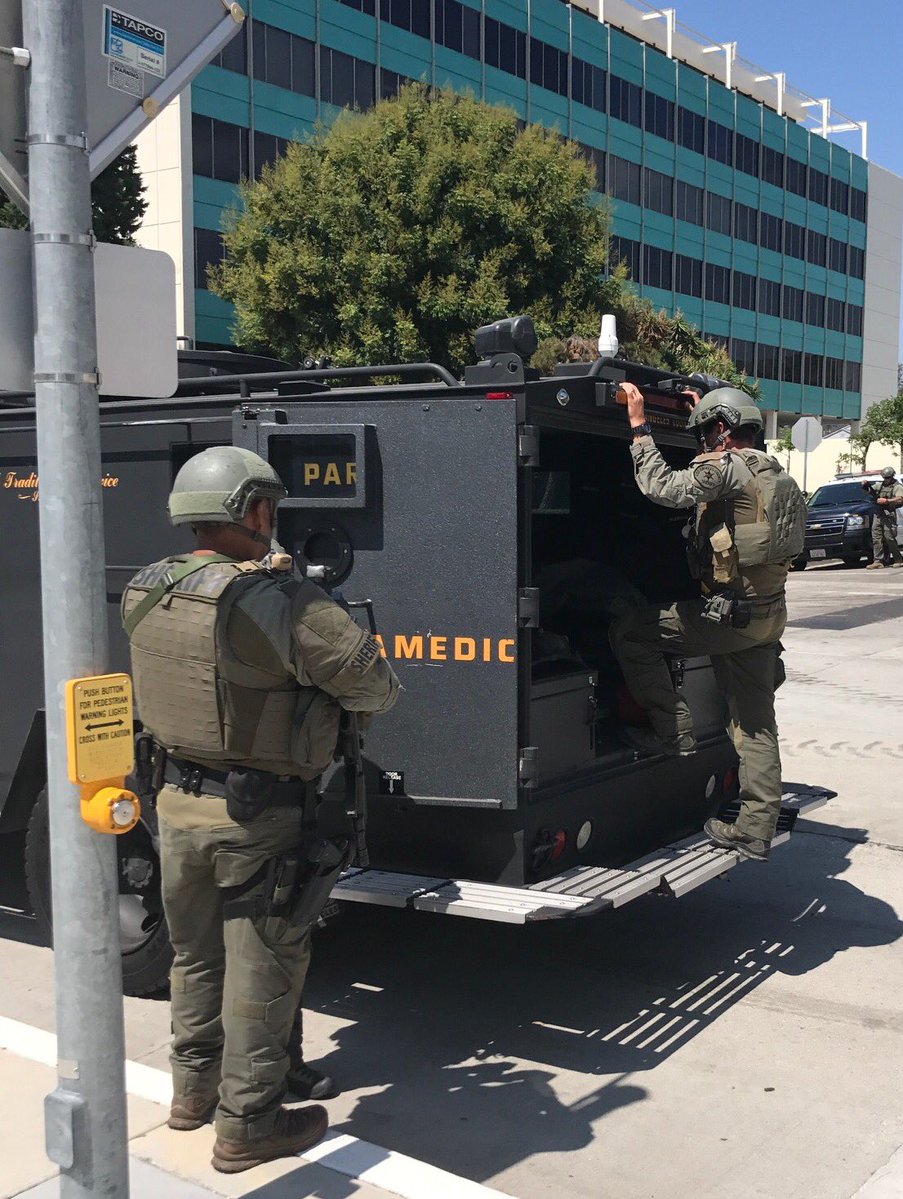 A man was found dead inside a car in West Covina parking lot following an early-morning shooting in Whittier on Friday, authorities said.
Police in Whittier first responded to reports of gunfire about 3:15 a.m. in the area of Penn Street and Newlin Avenue, Whittier police officials said in a written statement. But officers found no physical evidence of a shooting.
That changed shortly after 4 a.m., when officials in West Covina received reports of a shooting victim found inside a vehicle in the parking lot of a shopping center at the southwest corner of Workman Avenue and Citrus Street, Whittier and West Covina police officials said.
“Upon arrival, officers discovered a deceased male adult, West Covina police said in a written statement.
The mortally wounded man was a passenger in the bullet-pierced car, which also contained at least two other young men, officials said.
Further investigation revealed the victim in West Covina had been wounded in the Whittier shooting, officials said.
His identity was not available Friday pending notification of his family, Los Angeles County Department of Medical Examiner-Coroner Assistant Chief of Operation said. He was estimated to be in his 20s.
Police summoned a Los Angeles County Sheriff’s Department Special Enforcement Bureau SWAT team after receiving information that the shooter may have gone into a nearby barbershop at Penn Street and Comstock Avenue, according to Whittier police Lt. Bryan Ellis.
The SWAT team searched the building but did not find the culprit, he said.
No further details, including a motive or description of the shooter, were available as the investigation continued Friday afternoon. Anyone with information can reach Whittier police at 562-567-9200. Tips may also be submitted anonymously to L.A. Regional Crime Stoppers at 800-222-8477.