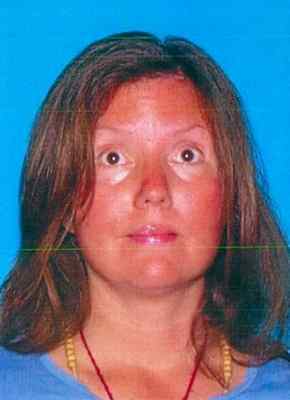 MONTEBELLO >> A 75-year-old man convicted of strangling his wife of 44 years at their Montebello apartment received a sentenced of 15 years to life behind bars Wednesday, authorities said.
Baghdo Hayrapetyan, 75, received the sentence from Los Angeles Superior Court Judge Sam Ohta, court officials said.
A jury convicted him Oct. 30 of second-degree murder for the March 5, 2012, strangling death of his wife, 63-year-old Anahit Hayrapetyan, according to Los Angeles County District Attorney’s officials. At a hearing the following month, the same jury determined that Baghdo Hayrapetyan was sane at the time of the killing.
The couple, who had been married for more than four decades, became involved in an argument at their home in a seniors’ apartment complex in the 2000 block of West Whittier Boulevard.
Rescuers and police arrived at the scene to find Anahit Hayrapetyan unconscious and not breathing, Los Angeles County sheriff’s and coroner’s officials said. Baghdo Hayrapetyan was also suffering from stab wounds on his torso that were believed to be self-inflicted. He was initially hospitalized in critical condition before receiving medical treatment and facing trial.
The crime was first discovered by worried family members who went on the apartment to heck on the couple after being unable to contact them, Lt. Eddie Hernandez of Sheriff’s Homicide Bureau said.