WEST COVINA >> Police arrested a woman Monday after she gave birth and abandoned her baby in the restroom of a West Covina sandwich shop, authorities said.
The woman went into the bathroom at Subway, 2540 S. Azusa Ave., about 8:34 a.m. And gave birth, West Covina police Lt. Dennis Patton said.
She then left the restaurant, abandoning the newborn, the lieutenant said. “She left the baby in the toilet.”
Paramedics rushed the baby to the neonatal intensive care unit of a local hospital, he said. An update on the baby’s condition was not available.
Officers quickly found the woman nearby along Amar Road, just east of Azusa Avenue, Patton said.
She was taken to a hospital for treatment, he said. She was expected to be booked on suspicion of child abandonment and attempted murder. Her identity was not immediately available.
Under California’s “Safe Surrender” law, new mothers can turn over their baby’s at any fire station or hospital, no questions asked, withing the first 72 hours of birth, so long as the child shows no signs of abuse. 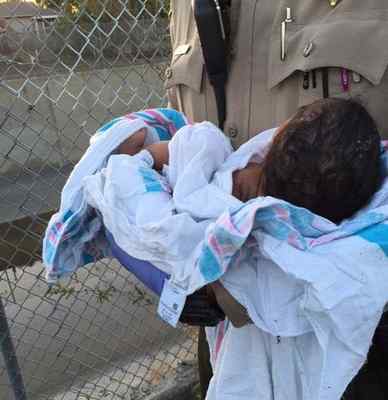 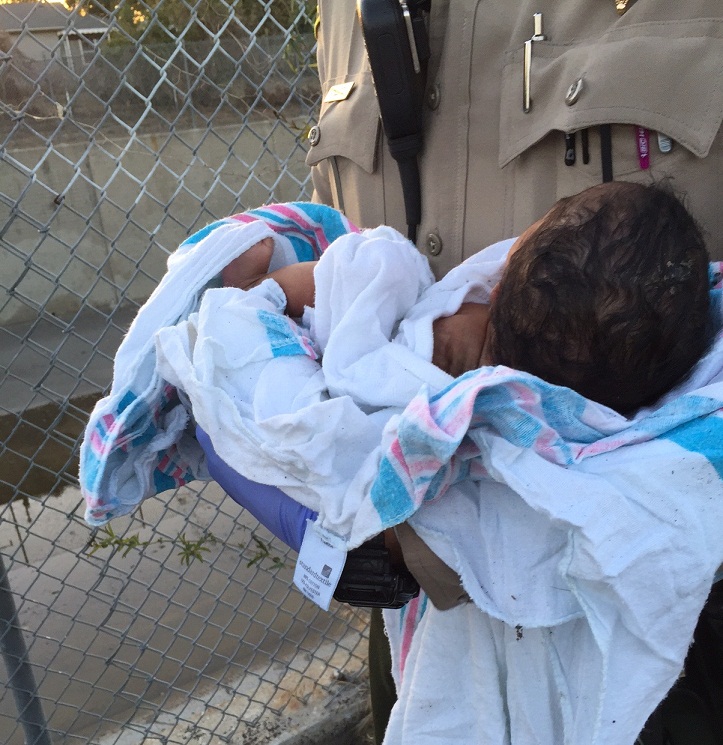 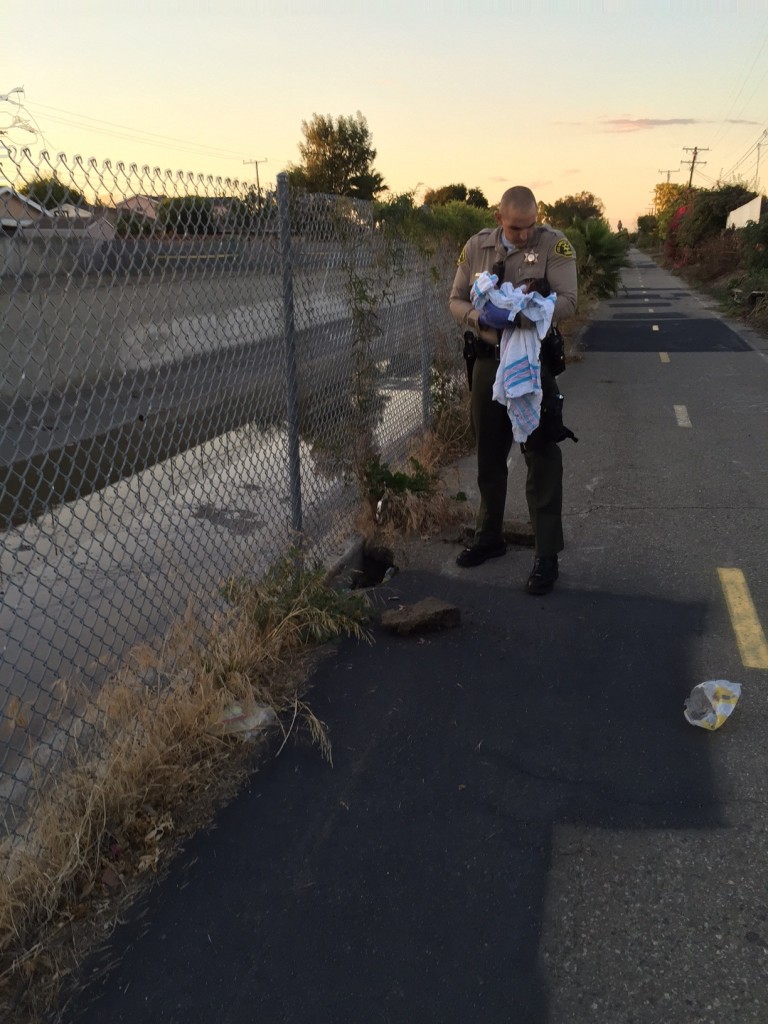