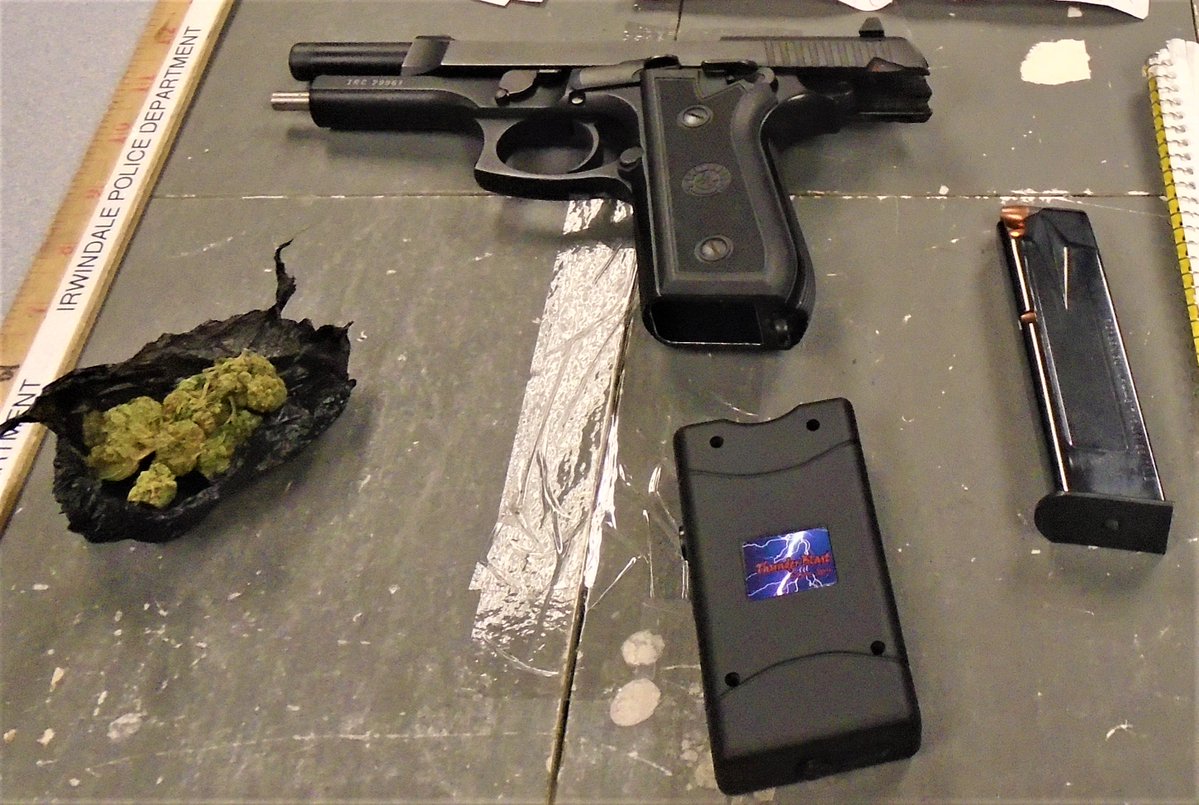 IRWINDALE >> What began as a routine traffic stop for a broken tail light resulted in the arrest of a known gang member with a loaded pistol and a stun gun early Saturday, authorities said.
Brian Rodriguez, 22, of La Puente was booked on suspicion of being a carrying a loaded gun, being a gang member in possession of a gun and bring a weapon — a stun gun — into a jail facility following his arrest shortly after midnight at Irwindale Avenue and Arrow Highway, Irwindale police Sgt. Rudy Gatto said.
An officer pulled Rodriguez over after noticing the Volvo sedan he was driving had a non-operating tail light, the sergeant said.
During the traffic stop, Rodriguez admitted to having a loaded 9mm handgun, which was recovered from beneath the driver seat of his car, he said. A small amount of marijuana was also recovered, thought the substance is no longer illegal to possess following November’s ballot initiative which legalized recreational marijuana for adults.
While in the process of booking Rodriguez into jail at the Baldwin Park Police Department, officials discovered he had a stun gun concealed on his person, Gatto said.
According to Los Angeles County booking records, Rodriguez was being held in lieu of $50,000 bail pending his initial court appearance. 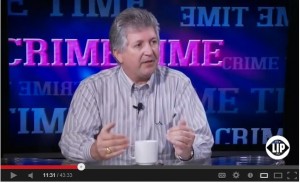