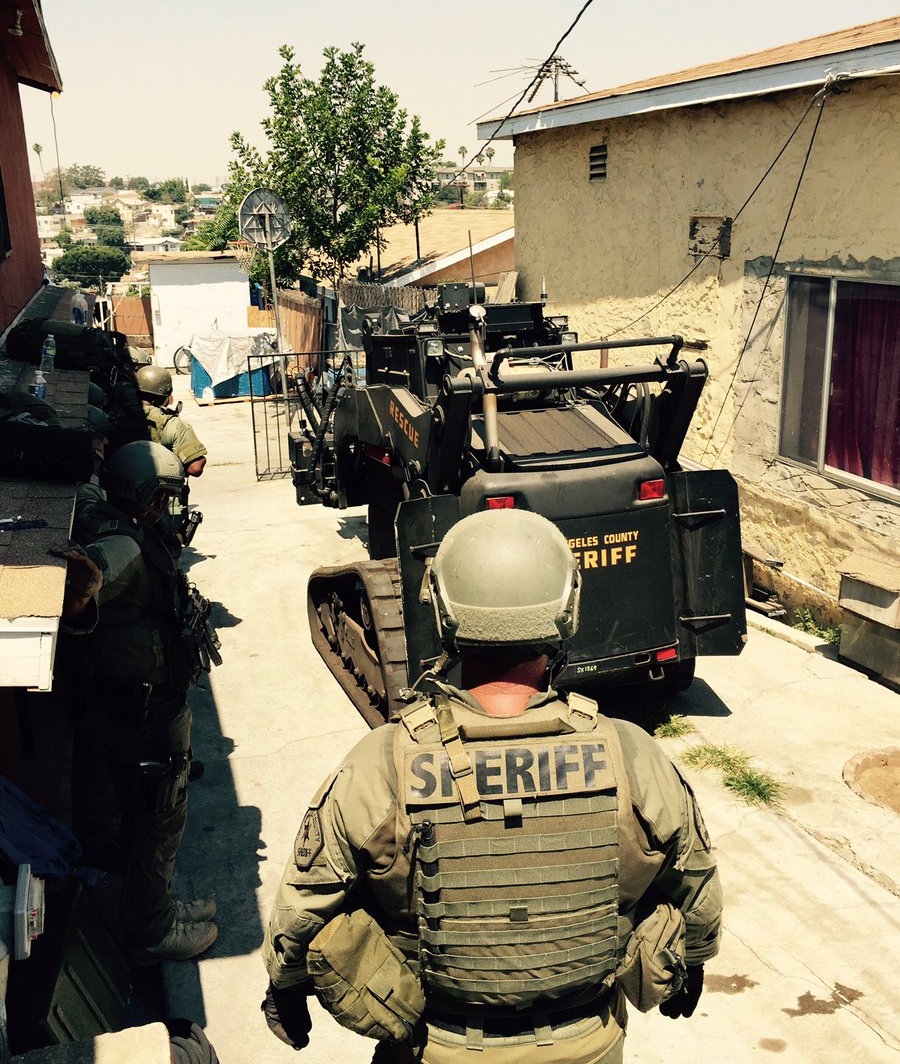 sheriff’s officials.
“Montebello personnel made contact with the suspect, however he barricaded himself in a rear dwelling,” Montebello police said in a written statement. “After several hours of negotiations, the suspect surrendered without incident.”
Following the standoff, deputies recovered three guns — two handguns and a rifle — from the detached bungalow in which Chavez had been holed up.
Deputies evacuated nearby homes as the standoff continued, including one woman who was invalid, Montebello polic Sgt. Julio Calleros said. The disabled woman was taken to a friend’s house by paramedics.
Chavez first crossed paths with Montebello police June 3, when he was arrested on suspicion of domestic violence, police said.
He was released from jail the same day pending his initial court appearance after posting $50,000 bail, county booking records show.
“On June 8, 2016 Mr. Chavez returned to the victim’s residence in an attempt to retrieve some personal items,” according to the police statement. “Mr. Chavez became angry at which point it is alleged that he made threatening statements, brandished a firearm and shot the victims vehicle several times before fleeing the area.”
Chavez was not found, and detectives obtained an arrest warrant related to the shooting incident.
Investigators tracked Chavez to Carmelita Street in East Los Angeles Friday morning, leading to the standoff and arrest.
Chavez was booked on suspicion of domestic violence, making criminal threats, shooting at a vehicle and possession of firearms by a convicted felon, police said.
Chavez, who was recently discharged from parole following a previous felony conviction, was expected to be held without bail pending his next court appearance, officials said.

EAST LOS ANGELES >> A 14-year-old boy found fatally shot in an East Los Angeles alley is believed to have accidentally shot himself while handling a handgun, authorities said Sunday.
The shooting took place about 6:10 p.m. in the 3500 block of Cesar Chavez Avenue, Deputy Crystal Hernandez of the Los Angeles County Sheriff’s Information Bureau said in a written statement.
Responding deputies found the teen lying in an alley suffering from a gunshot wound to his head, Hernandez said. Paramedics took him to a hospital, where he succumbed to his injury.
“After speaking with witnesses, it appeared the victim, 14 years old, who was a documented member of a local street gang, may have been handling a loaded handgun and unintentionally shot himself,” Hernandez said.
His identity was withheld Sunday pending officials identification and notification of his family, Los Angeles County Department of Medical Examiner-Coroner Lt. Fred Corral said.
Detectives were yet to determine when or how the teen got the gun, officials added. No further details were released.
Anyone with information was asked to contact the Sheriff’s Homicide Bureau at 323-890-5500. 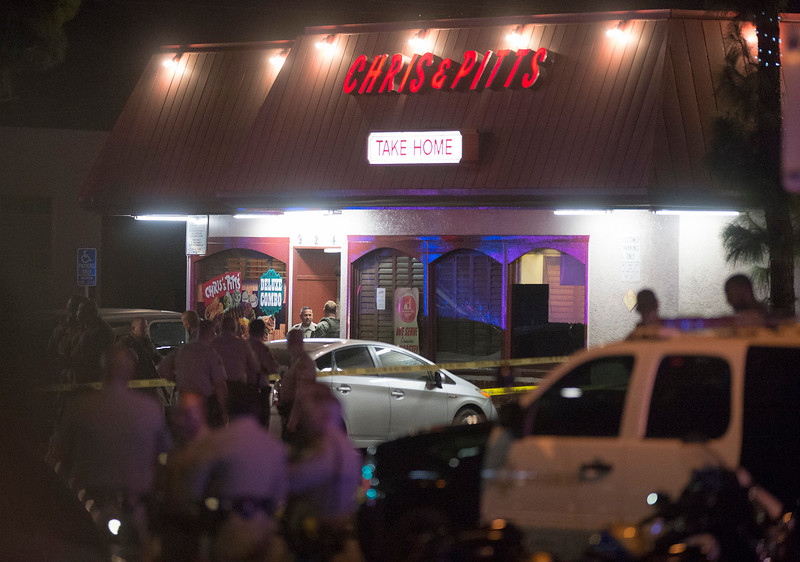 Los Angeles County Sheriff’s with other police agencies stand outside the Chris & Pitts restaurants where deputies shot and killed the carjacking suspett in Downey on Thursday September 10, 2015. (Photo by Keith Durflinger/Whittier Daily News)

A man fatally shot by deputies after carjacking a woman in West Whittier, firing shots and taking hostages inside a Downey barbecue restaurant last week was being sought for questioning in connection with the slaying of a woman found dead inside her burning East Los Angeles home in August, authorities said.
Eddie Tapia, 41, died shortly before 9 p.m. Sept. 10, when Los Angeles County Sheriff’s Special Enforcement Bureau deputies stormed the Chris’ & Pitt’s restaurant on Lakewood Boulevard in Downey where he had held four people hostage for more than an hour and shot him, according to county sheriff’s and coroner officials. The hostages were freed unharmed. 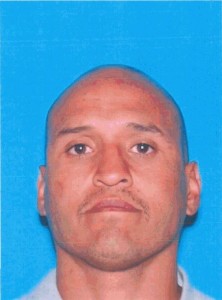 The standoff began after Tapia was spotted driving in a stolen car in the Pico Rivera area, then carjacked a woman in West Whittier before firing shots from a handgun as he fled into the crowded Downey restaurant, officials said.
As the investigation continued into Tapia, an ex-convict released from jail four months prior to the deputy-involved shooting, detectives revealed he had ties to 46-year-old Rocio Vasquez, who was found dead inside her home in the 700 block of Brady Avenue in East Los Angeles home early Aug. 8, Lt. John Corina of the Sheriff’s Homicide Bureau said.
“Initially, the preliminary consensus was that the fire may have been accidental, but additional investigation, as well as an autopsy, would be necessary to confirm how the victim died,” sheriff’s officials said in a written statement.
“It was determined during the autopsy that Victim Vasquez had not died as a result of the fire, but she had been shot and killed prior to the fire being set,” according to the statement.
Though not named a suspect in the slaying, Tapia was one of several persons of interest detectives have been seeking in connection to their investigation into Vasquez’s slaying.
“He was a person we wanted to talk to,” Corina said.
“He was her friend,” the lieutenant said, adding that Tapia was known to frequent the victim’s home.
Tapia’s city of residence was unclear.
No arrests in have been made in Vasquez’s slaying.

PHOTO [ABOVE] by Keith Durflinger [BELOW] photo of Eddie Tapia courtesy of the California DMV. 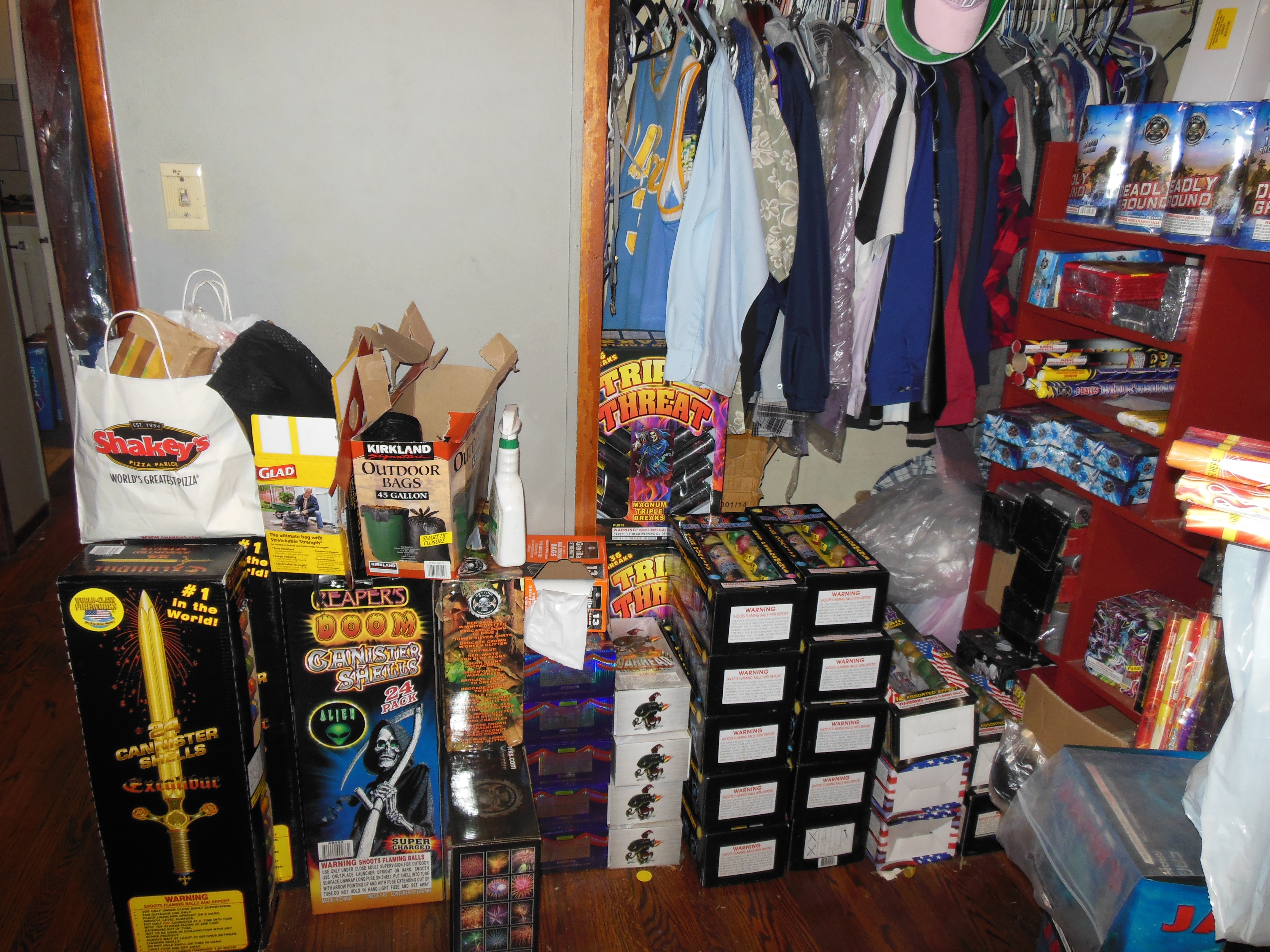 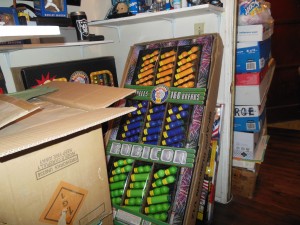 explosives and possession of dangerous fireworks without a permit, Los Angeles County sheriff’s Sgt. Andrew Cruz said in a written statement.
Deputies were patrolling about 11:30 p.m. in the 5200 block of Repetto Street when they spotted Valencia selling illegal fireworks to another man from a parked car, Cruz said.
“Through a brief investigation, the deputies discovered the suspect resided few properties away from where the vehicle was parked,” the sergeant said. “After searching Joseph Valencia’s residence, the deputies discovered between 1,000 (and) 1,500 pounds of illegal fireworks.” The stash included 49 explosive fireworks commonly known as M-80s. 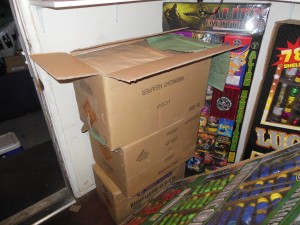 Guerrero’s specific role in the fireworks sales was not clear Friday.
All fireworks, including those designated “Safe and Sane,” are banned in unincorporated area of Los Angeles County.