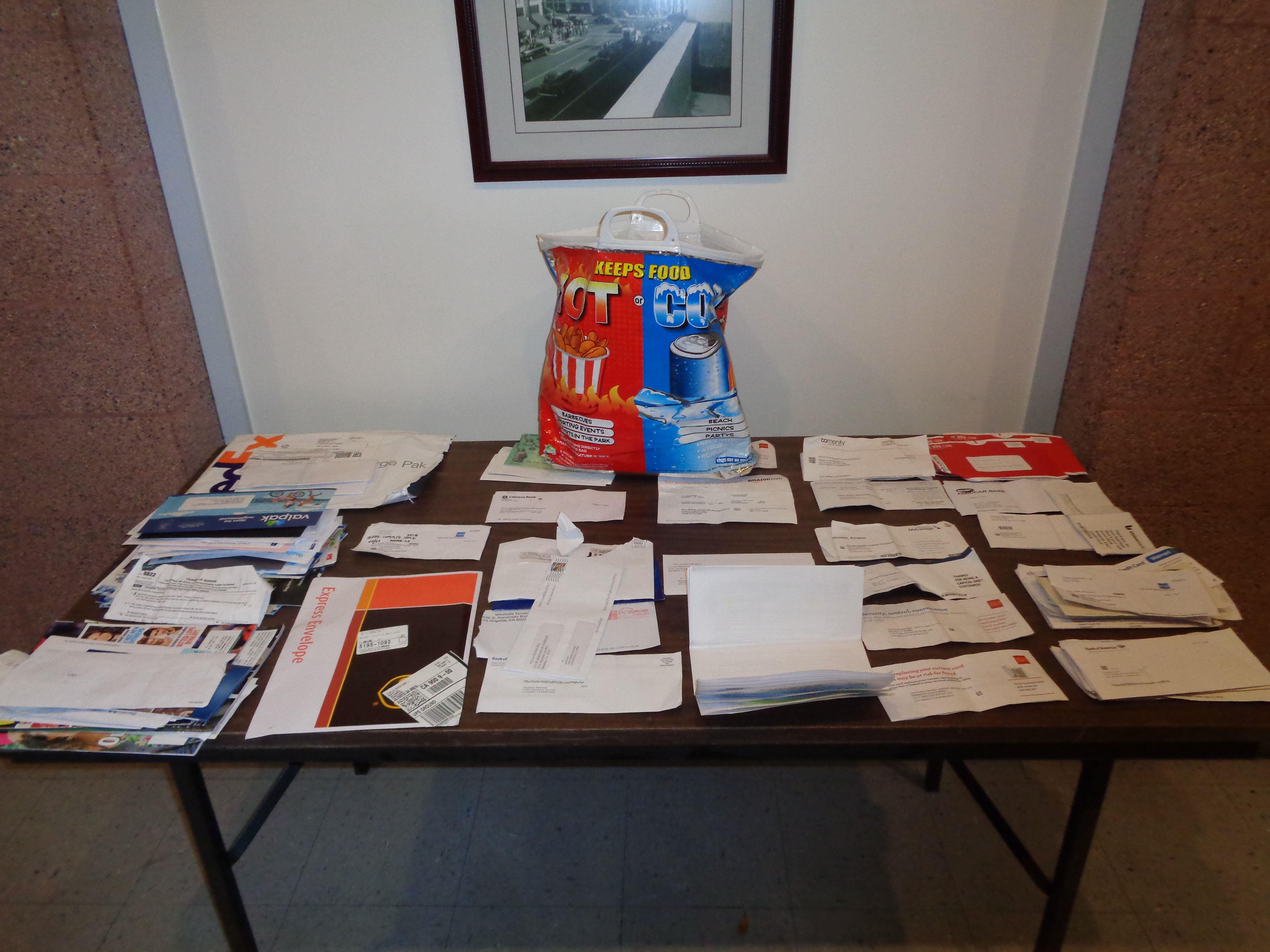 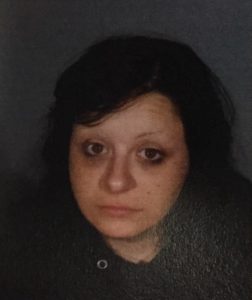 Marisa Rae Delgado, 27, was accused of mail theft, a federal offense, and other crimes, according to South Pasadena police officials and Los Angeles County booking records.
She was speeding along the 110 Freeway when an officer pulled her over, South Pasadena police Cpl. Craig Phillips said in a written statement.
“The female driver was found to have an outstanding felony warrant for grand theft auto,” he said.
Police arrested Delgado and searched the rented BMW she was driving, which she told officers had been rented by her boyfriend.
“An inventory search of the rented BMW found over 200 pieces of U.S. mail not addressed to the driver, which officers believe to be stolen,” Phillips said. “Officers also found dozens of blank credit cards, a credit card embossing machine, multiple mailbox keys for multi-unit housing complexes, several stolen driver’s licenses and other tools commonly used to commit thefts.”
Delgado, who has previous arrests for auto theft and identity theft, was being held without bail pending her initial court appearance, police said. 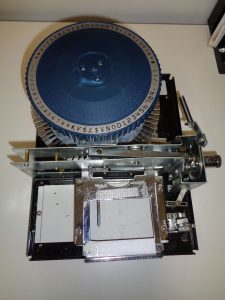 GLENDORA >> Watchful neighbors helped Glendora police nab to convicted felons with a loaded handgun and items stolen from throughout the area early Wednesday, authorities said.
Gilbert Gonzalez, 25, and Gabriel Ibarra, 34, both of Pico Rivera, were jailed about 7 a.m., Glendora police Lt. Scott Strong said. Residents had called police about 5:30 a.m. to report a suspicious person looking into cars and homes in a neighborhood in the 500 block of Comstock Avenue, but the person was not found.
But police spotted a man matching the description of the prowler sitting in a car an hour-and-a-half later at Cullen and Bennett avenues, Strong said. He was accompanied by another man, and each was sitting in their own vehicle.
Gonzalez ran but was soon captured, the lieutenant said. Police arrested Ibarra without a struggle.
Inside their cars, police found a loaded handgun, as well as numerous items believed to have been stolen from car break-ins in Glendora, Monrovia, and other nearby cities, he said.
They were booked on suspicion of being felons in possession of a firearm, possession of stolen property and identity theft, Strong said.
According to county booking records, Gonzalez was being held without bail, while Ibarra was being held in lieu of $50,000 bail.

IRWINDALE >> Police jailed a wanted felon Friday after he tried to using a stolen credit card and identification to buy items at an Irwindale hardware store, officials said.
Daniel Garcia, 33, of Los Angeles, is accused of identity theft, false impersonation of another person and possession of drug paraphernalia, Irwindale police Sgt. George Zendejas said. He’s additionally wanted by South Gate police due to an auto theft warrant and Manhattan Beach police in an identity theft case.
The arrest took place about 5:20 p.m. when the suspect tried to make purchases at Grainger Industrial Supply, 12780 Schabarum Ave., the sergeant said.
Store employees called police to report the fraud attempt, and Garcia ran from officers when they arrived at the store, Zendejas said. He was captured nearby, without a struggle.
Friday’s incident was the second time in recent days Garcia has gone shopping at the hardware store with stolen identification and credit cards, police said. He successfully bought goods at the store with fraudulent information in recent days, though the exact date was not available Saturday.
It is estimated that the suspect fraudulently purchased items totaling $3,000,” Zendejas added.
According to Los Angeles County booking records, Garcia was being held without bail pending a scheduled arraignment Tuesday in West Covina Superior Court. 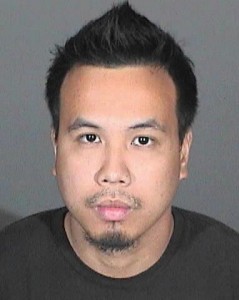 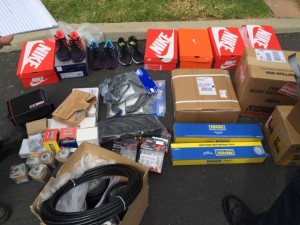 In addition to Kindred Transitional Care, over the past 10 years, Berganio has also worked at Arbor Glen Care Center in Glendora, Doctors Hospital in West Covina, West Haven Healthcare Center in West Covina, Citrus Valley Health Partners – Queen of the Valley Camapus in West Covina and Sierra View Care Center in Baldwin Park, police said. And it’s possible he has worked at other Southern California facilities.
Berganio’s alleged identity theft first came to light Jan. 8 when a woman in her 80s staying at the care center noticed some suspicious behavior, officials said.
An elderly guest as Kindred Transitional Care in Glendora awoke to find certified nursing assistant Maui Berganio kneeling by her bedside,” Houser said. “It was later discovered that Berganio had obtained the elderly guest’s debit card information, which 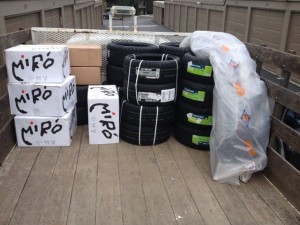 he used to attempt numerous fraudulent online transactions totaling over $8,000.”
Investigators ultimately arrested Berganio Thursday afternoon at his home in the 1300 block of East Fairgrove Avenue in West Covina, according to police and Los Angeles County booking records.
The suspect admitted also using the financial information of another woman in her 80s who was staying at Kindred Transitional Care over the past year, police said. The alleged victim died earlier this month.
In that case, Berganio is accused of running up more than $40,000 in online purchases, Ayers said.
Police booked Berganio on suspicion of elder abuse and identity theft, she added.
According county booking records, Berganio was being held in lieu of $50,000 bal. He is scheduled to appear Monday in West Covina Superior Court.
Anyone with information was asked to contact Detective Houser at 626-914-8286.

PHOTOS of suspect Maui Berganio, 29, of West Covina, and photos of goods allegedly purchased with the stolen identities of elderly women, courtesy of the Glendora Police Department.