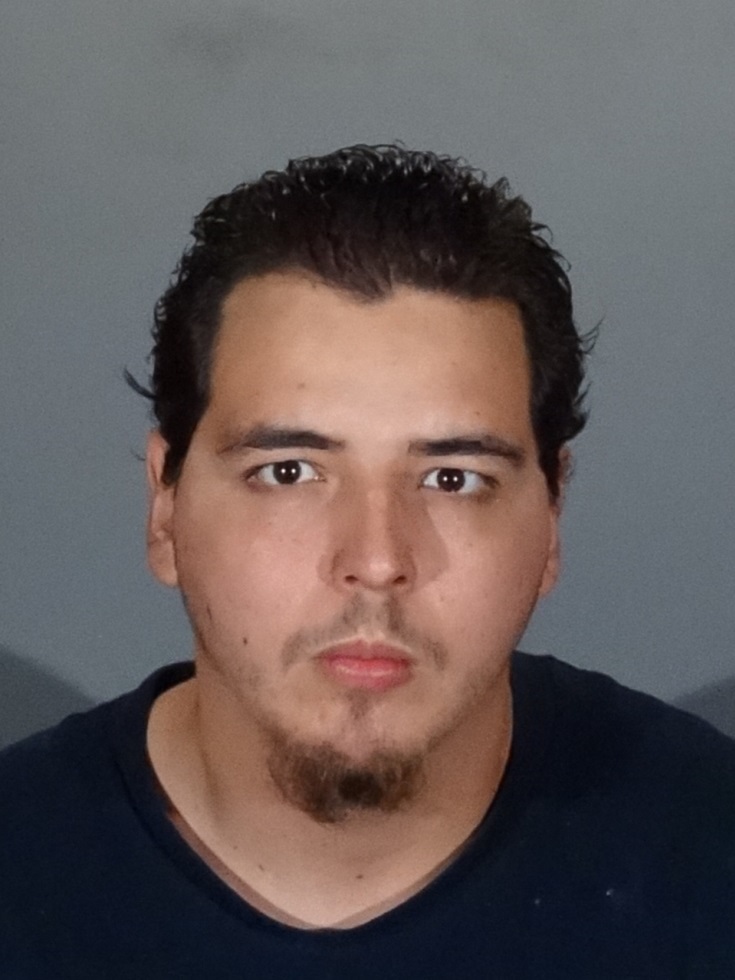 Police arrested an El Monte man Wednesday on suspicion of possessing hundreds of images of child pornography, as well as secretly recording video of an female relative in her Covina home, authorities said.
Anthony Patrick Reyes, 26, was jailed following two-month long investigation, Covina police Lt. Ric Walczak said.
The investigation began about two months ago when a woman reported to police that she had discovered a cell phone hidden in her closet and recording her, the lieutenant said.
Investigators seized the cell phone, but found some of its files were encrypted and not readily accessible, according to Walczak.
Following a forensic examination of the phone, officials managed to recover the encrypted files, he said included not only surreptitiously recorded videos of his relative, but also about 200 images depicting young children engaged in sexual acts.
Police arrested Reyes without a struggle at his home in El Monte about 10:35 a.m., according to polcie and county booking records.
“He was interviewed by our detectives and admitted to both the possession of the images and video taping his family member,” Walczak said.
Reyes faces charges of peeping and possession of child pornography.
Records show he was being held in lieu of $45,000 bail pending his arraignment hearing, scheduled Thursday in the West Covina branch of Los Angeles County Superior Court.