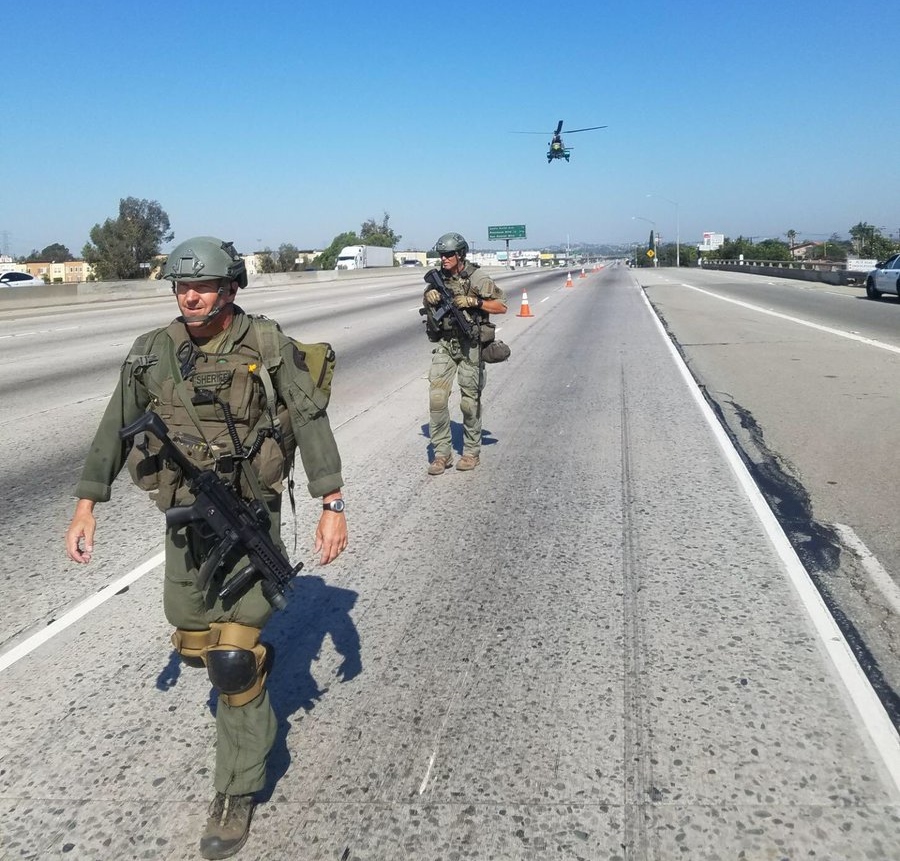 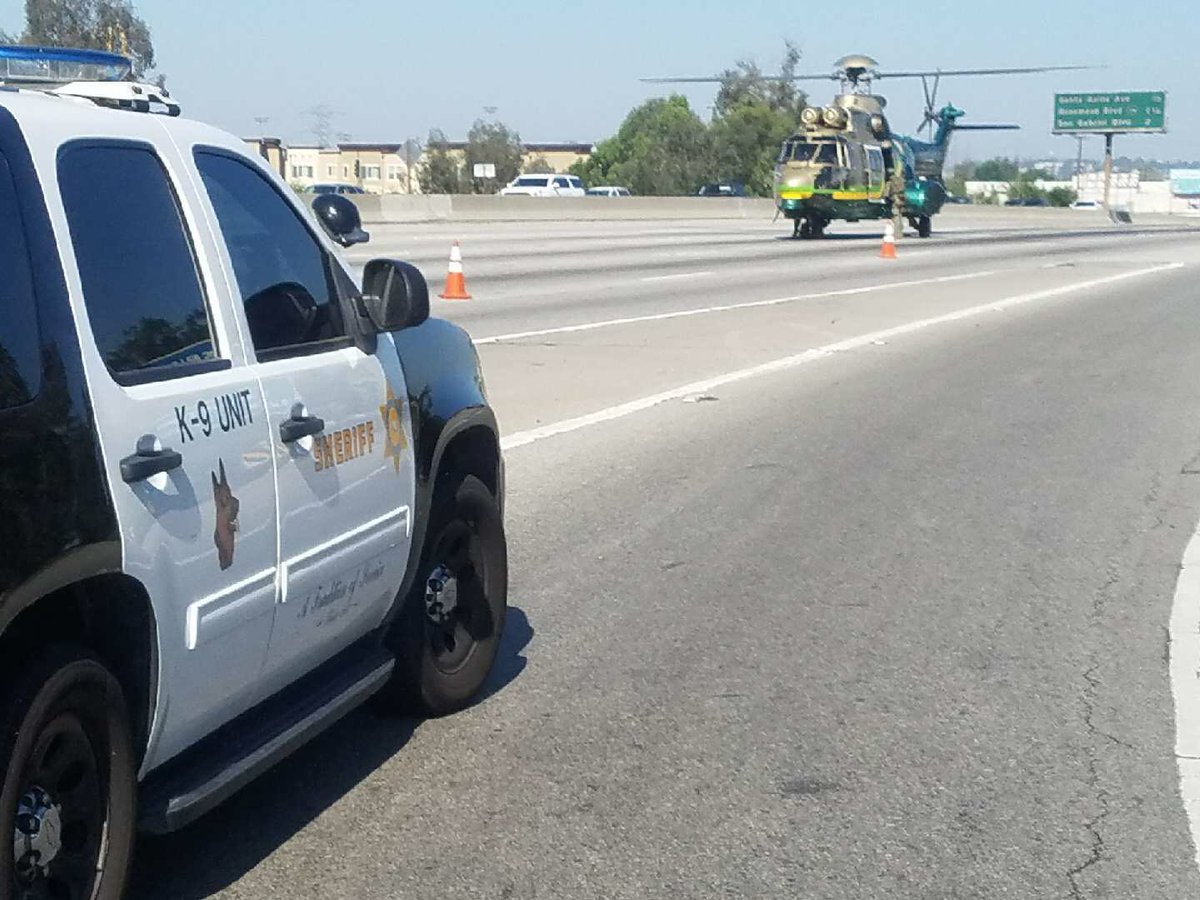 SOUTH EL MONTE >> A SWAT team arrested a domestic violence suspect believed to be armed with a knife holed up inside a South El Monte home following a six-hour standoff on Sunday, authorities said.
The incident began about 1:20 p.m. in the 9600 block of El Poche Street, Deputy Juanita Navarro-Suarez of the Los Angeles County sheriff’s Information Bureau said in a written statement.
“Deputies contacted the suspect’s girlfriend at the location who informed them that during an argument, the suspect threatened her with a knife and made statements of setting the house on fire,” she said.
The suspect refused orders to come out of the home and surrender, officials said.
Officials evacuated nearby homes, shut off the natural gas supply to the home and summoned a sheriff’s Special Enforcement Bureau SWAT Team, as well as crisis negotiators, to the scene.
After hours of attempts talk the man into surrendering, deputies forced their way into the home and took the man into custody shortly after 7 p.m., officials said.
Martin E. Hernandez, 51, was booked on suspicion of felony spousal assault and making criminal threats, Navarro-Suarez said.
“The weapon, a knife, was recovered,” she added.