DIAMOND BAR >> Three Riverside men are awaiting trial on charges that they burglarized a Diamond Bar smoke shop two weeks ago, making off with two trash bags full of stolen cigarettes and other tobacco products, authorities said.
A report of a “burglary in progress” about 6:40 a.m. on May 24 first drew deputies to the D Bar Smoke Shop, 1127 Grand Ave., Los Angeles County sheriff’s officials said in a written statement.
“The suspects had fled prior to the deputies arriving,” according to the statement. But a witness was able to provide deputies with a description of the burglars and their getaway car.
Deputies soon found the suspects’ vehicle entering the eastbound 60 Freeway and pulled it over on the 71 Freeway at the Chino Avenue exit in Chino, officials said.
“The deputies searched the vehicle and found two trash bags filled with tobacco products that had been stolen,” according to the statement.
“Station detectives followed up on the case and served a search warrant at a residence in Riverside where more stolen property was recovered,” according to the statement. The merchandise recovered from the home included, “thousands of dollars of items stolen from Home Depot.”
Details of the alleged theft from Home Depot were not available Wednesday.
Eugene Little, 51, Louie Gutierrez, 28, and Jon Eric Gallarde, 47, all of Riverside, have each been charged with two counts of burglary, according to Los Angeles County booking and Superior Court records. All three men are scheduled to appear for arraignment hearings July 24 in the Pomona branch of Pomona Superior Court.
Little is free on bond pending the trial process after posting $20,000 bail, records show. Gallarde is being held in lieu of $130,000 bail, and Gutierrez, who has an outstanding warrant in Riverside County, was being held without bail. 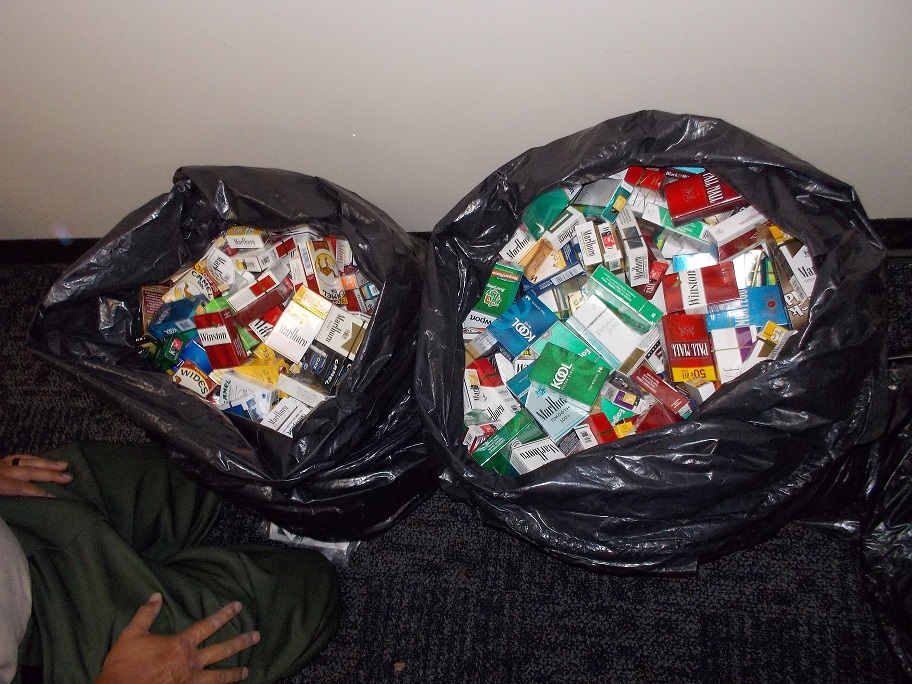 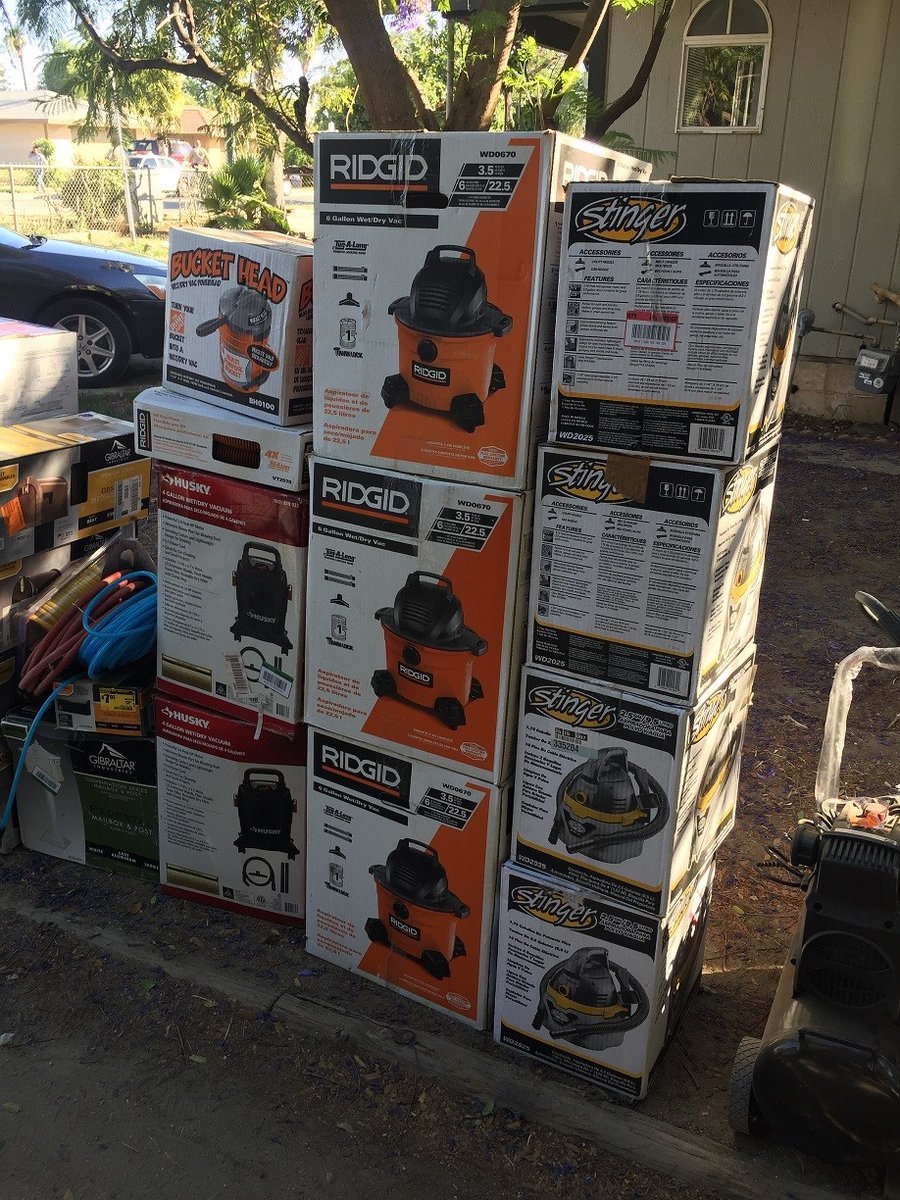