Former Charter Oak, Duarte, St. Paul, Cathedral and Alemany running back Kurt Scoby is enrolled at Monrovia High School and is following a plan to get himself eligible to play for the Wildcats in 2013.

Not exactly breaking news as this was the plan for Scoby ever since he left Alemany last month or so ago, but now this makes it official.

Obviously, lots need to happen. Scoby must get up to speed with his classes and of course be eligible grades-wise. But he is reportedly living within in the Monrovia district, which is a hurdle he’ll need to clear with CIF and will do so as long he as a valid residential change.

Aram’s take: I’ve called seeking confirmation from Monrovia officials all week and there’s a gag order in place by Principal Darvin Jackson, who himself refused to confirm whether Scoby was a student at his school. I guess they’re playing it safe and there’s supposedly some type of rule that disallows schools from confirming whether a student is enrolled. Of course, if I was to call down there today and ask baseball coach Dave Moore how Joe Mata’s arm is feeling after yesterday and he answered me, wouldn’t that be confirming he’s a student there? I asked that question and they told me that would be fine because I already knew Mata was a student there. It’s very confusing. Calls to Scoby’s guardian have not been returned. Anyway, beside staying at CO, Monrovia is probably the best place for Scoby. He will be teaming up with several of his former Duarte Hawks teammates and the coaches at M-Town appear well-suited to handle the situation. They had a touchy one two years ago with De’Shawn Ramirez and everything went off without a hitch. There are still some big questions, i.e. is he an official member of the football team NOW? If he does somehow make it to fall with full eligibility, will he be given the chance to win the starting RB job? M-Town has a nice returner in Darione Jones, but Scoby is on another level.

Arcadia’s search for a new varsity football head coach is ongoing. The school will be accepting applications through Apr. 8, according to AD Ryan Press and hopes to have a coach named by the start of spring practice.

Former head coach Chris Long resigned following the 2012 season, his only at the school.

Aram’s take: As of now, there’s no teaching position. But, the school will reassess the situation after the school year once retirements and whatnot take place with the teaching staff. Not having a teaching position right away may depress the market. Have to worry about the program getting a late start. Hopefully somebody is overseeing the offseason weight training.

The Rio Hondo League powers-that-be will vote Friday whether to bring/invite Crescenta Valley to join the league, according to a source.

It’s unclear whether Blair, which is struggling in several major sports, would stay or go. Blair reportedly wants to stay, which could mean a seven-team league.

Aram’s take: If you look at the RHL (for football) as Monrovia and everyone else, then this may do little for you. I guess it would be another speed bump for the Wildcats, but they still tower over the league. In other sports, well, that’s a different story and CV would be a pretty interesting add, especially in baseball.

Sondheimer’s post on the matter was short, sweet and to the point. It also featured some clever wording. “Planning to play for Monrovia” … I called Monrovia head coach Ryan Maddox last week to ask him about this … most of what I got was laughter. Maddox also said he had heard nothing of the sort.

As we all know, what Kurt Scoby “plans” to do and what actually happens are about 30 different things (maybe more). And citing his foster parent, when she’s often gotten her news about Scoby FROM ME, is also bad business. But what are you gonna do? As a reporter, if somebody says it, Sondheimer is obligated to report it.

Just wonder if she called him or he called her … hmmmm….

But forget all that, Scoby and his foster parent, have lost all credibility because of what’s taken place the past three years. Charter Oak to Duarte to St. Paul to Cathedral to Alemany to now (maybe) Monrovia … the same Monrovia that Scoby was almost at before leaving Duarte for St. Paul.

As I tweeted and even reported/predicted here BACK ON MARCH 7, Monrovia should be the favored destination for Scoby.

But here’s the thing, it’s real longshot that Scoby will ever play under the lights again. He’s out of options, for lack of a better term, with CIF. He needs a valid residential change to get into Monrovia’s district, which may not be hard to accomplish as he’s been rumored to live in Monrovia/Duarte before.

Then there’s the matter of academic eligibility. If we added up ALL the time Scoby has missed just in between transfers, it’s hard to imagine he’s on-schedule classes-wise or even eligible grades-wise.

I don’t think Coach Maddox realized just how real this Scoby situation was going to get. But it appears to be headed toward his and Principal Darvin Jackson’s doorstep. They handled the De’Shawn Ramirez situation well. And although vastly different, the Gevontray Ainsworth situation, too. But Scoby is a whole ball of wax.

At this point, what Scoby “wants” to do and what he’ll be “eligible” to do appear to be two VERY DIFFERENT things. 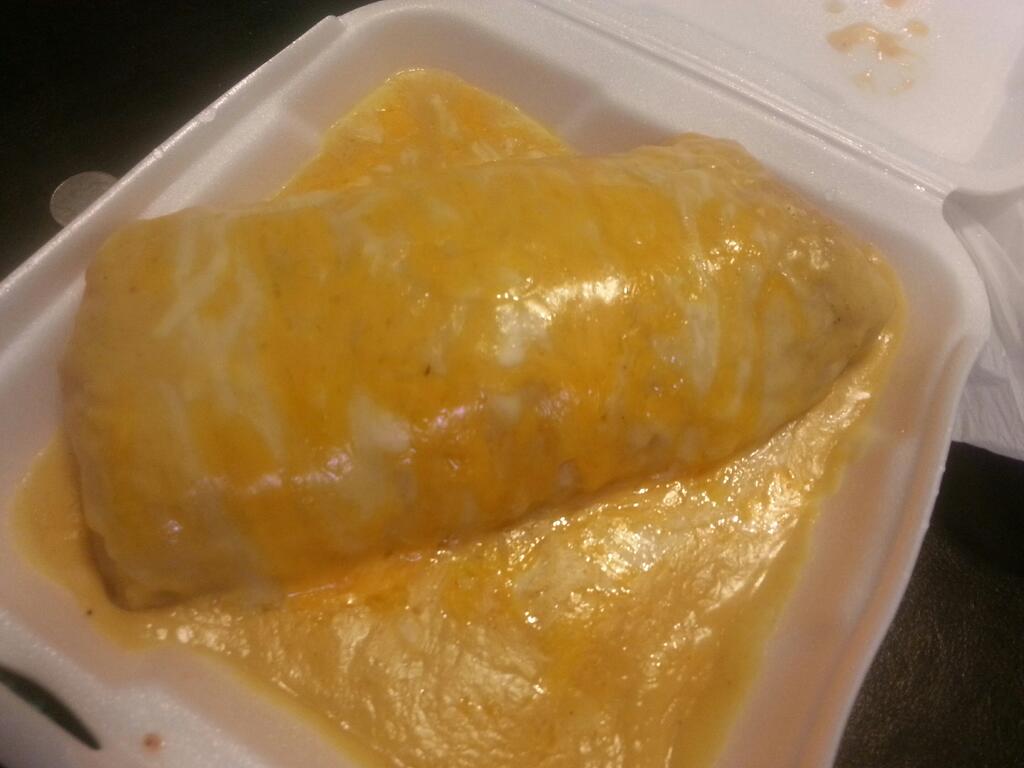