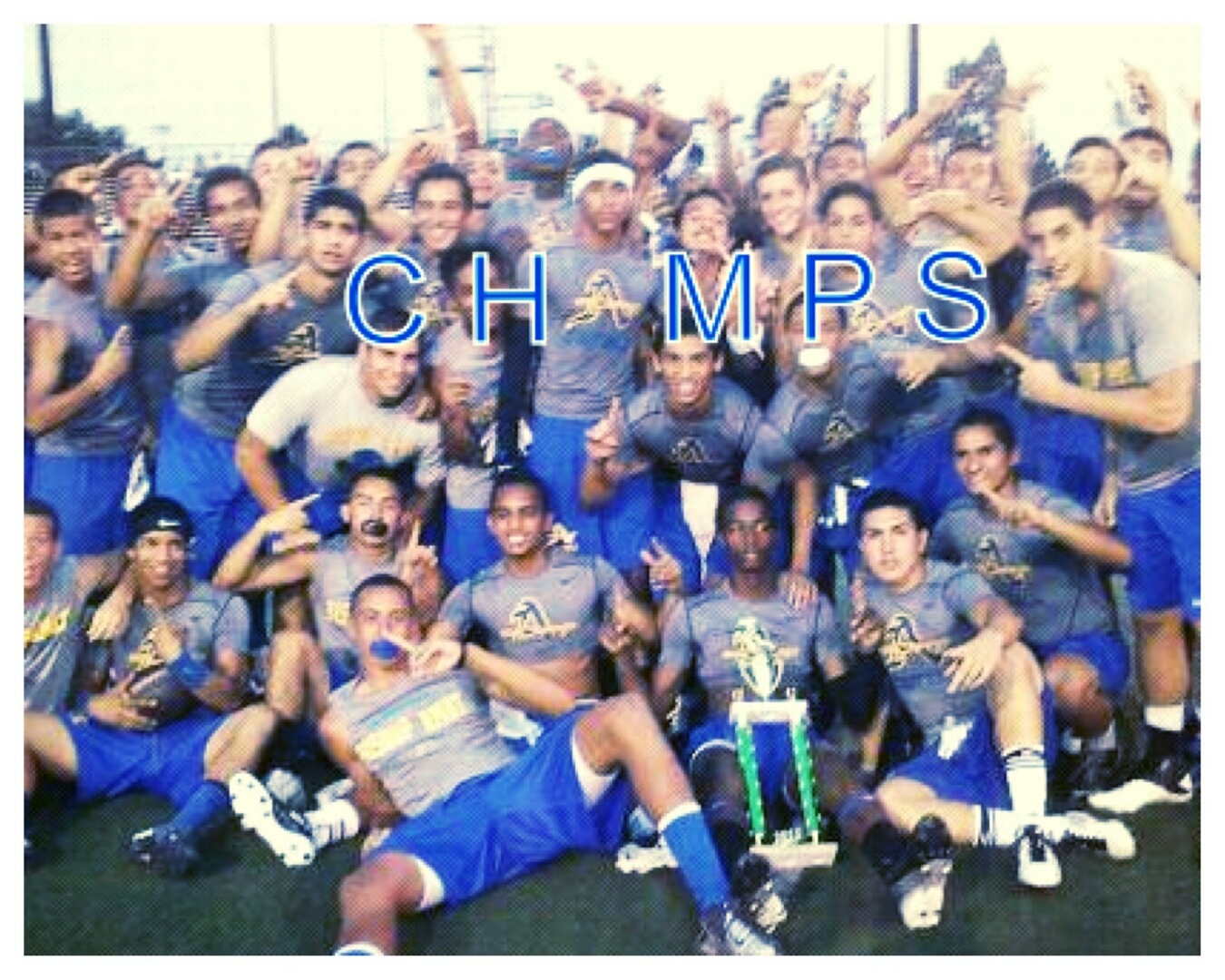 Bishop Amat continued its impressive showing on the passing circuit by winning the Bonita Air Assault on Saturday.

The Lancers beat Upland in the championship game. The Air Assault was Amat’s second strong showing of the passing circuit. The Lancers were runners-up to Santa Margarita in the Claremont Tournament last month.

Aram’s take: As I’ve said many times this offseason, this Amat team has juice. Obviously, the Super Sophs are gonna be a dynamic class. But the Lancers also have the best QB in these parts in Koa Haynes. A major force in Anthony Camargo. An up-and-comer in Isaac Archer. Yes, “it’s only passing league”. But when a team like Amat, which typically struggles during the passing circuit, wins a major tournament like Bonita to go along with a runner-up finish at Claremont, then you have to take notice.