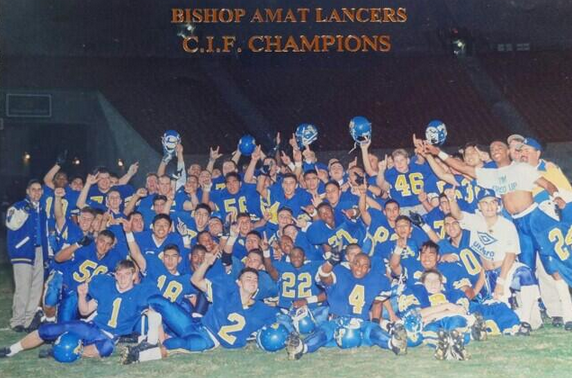 Study the faces. Stare into the eyes. You hear them talking to you? “The ghosts” … Current Crescenta Valley baseball coach Phil Torres used to call them “the ghosts” when he’d refer to old pictures of teams that won CIF championships in the Temple City football locker room. Back then (early 90s), Torres was a JV football assistant coach at TC. Whatever. But it always stuck with me — you win CIF and you’re NEVER forgotten. Some day, maybe 100 years from now, when all of us are long gone, the current crop of Amat players will look at the ghosts. Study the faces. Stare into the eyes. Immortality! 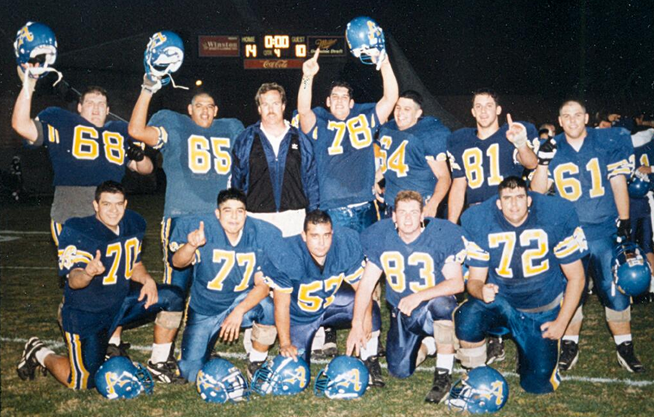