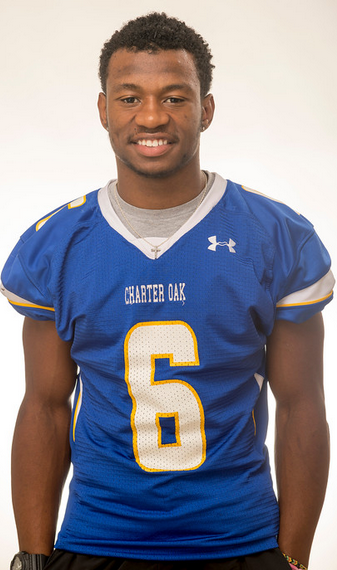 Echols, who already had plenty of recruiting interest, may see his stock really take off because of what he did at Friday’s combine. Bishop Amat’s Tyler Vaughns, a the Tribune’s Player of the Year, was chosen as honorable mention on the All-Combine offensive team.

Echols rushed for 1,141 yards and 18 touchdowns last season. He also had 553 yards and six touchdowns receiving. Echols was named co-MVP of the Hacienda League after helping the Chargers to the league title.