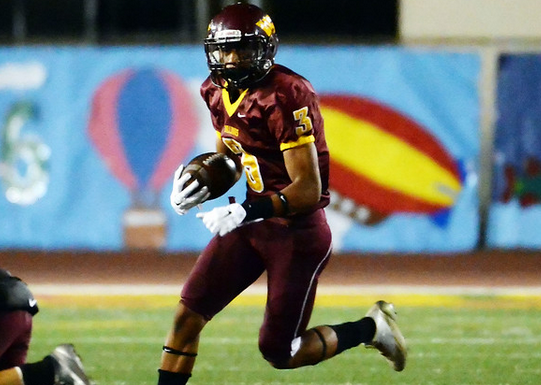 Love, one of the top players in the area, is currently out with a neck injury suffered during an offseason car accident. It’s unclear whether he’ll play this season. 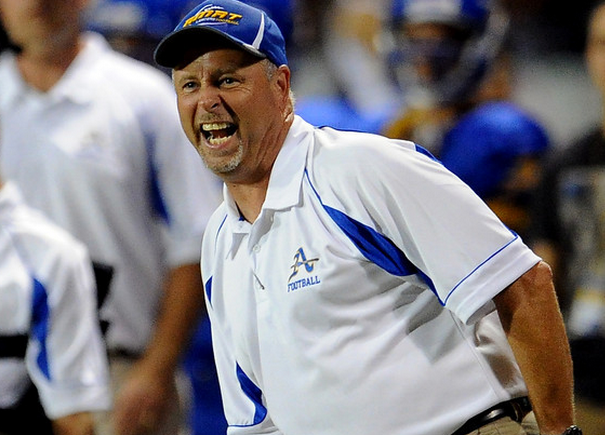 It’s easily the worst offseason I’ve ever seen in my time at the Tribune. And the bad luck of the Bishop Amat football team just reared its ugly head again late last week when top offfensive lineman Matt Brayton suffered a shoulder injury and could miss significant time. Brayton is a verbal commit to UNLV and preseason Tribune All-Area selection.

Sadly, this is just the latest problem Amat has encountered in an offseason that’s been about as bad as it gets. Here’s your tally …

— Lancers lose out on opportunity to hire Brigham Harwell as an assistant coach. He goes to Alemany instead.

— RB Torreahno Sweet is kicked off the team for most of the offseason and doesn’t return until deep into the summer.

— QB battle rages on. Maybe Ryder Ruiz is the starter. Maybe it’s Damian Garcia. Whomever it ISN’T will automatically become the most popular player on the team. QB battles ruin chemistry. QBs cannot split time. This is still an ongoing saga.

— Trevon Sidney misses significant chunk of fall practice with a hamstring injury that happened in the championship game of a 7-on-7 tournament in late July. Sidney may be ready for Mater Dei, but how close to 100 percent is he?

Given all the hype and high expectations, this wasn’t supposed to be how the offseason went down. This isn’t type of offseason ANY team wants to have, especially one with a lot of pressure on it. The Lancers had better be a resilient bunch or all the talk about being overrated will begin quickly. 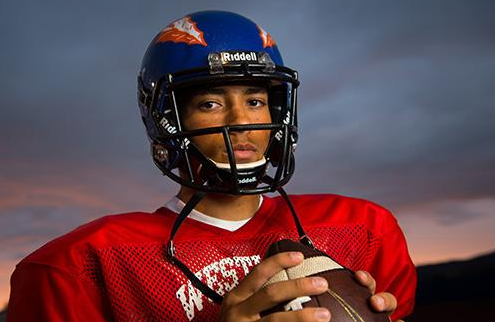 Doesn’t it sometimes feel like the Pac-5 walls are closing in around Bishop Amat?

On Wednesday it was learned that Malik Henry, a Florida St. commit and No. 1 QB in the class of 2016, is headed to Long Beach Poly. Henry played at Westlake last year and was at IMG Academy in Florida earlier this year.

This wouldn’t be so significant around here if Amat weren’t one of the favorites in the Pac-5. But now you can add another team to the mix … assuming Henry is LB Poly’s QB. So, that makes Corona Centennial, St. John Bosco, Mater Dei, Serra and LB Poly all legit Pac-5 title contenders … along with Amat.

The division is always strong but this year it’s looking particularly nasty.