Assistant coach Brian Zavala, who orchestrated one of the best defenses in recent area history this past season at Montebello, has left the Oilers and will become the next defensive coordinator and strength/conditioning coach at Colony.

Zavala was formerly the head coach at Wilson and later joined head coach Pete Gonzalez’s staff at Montebello where the Oilers experienced a strong showing in recent years. Zavala’s defense allowed just 9.4 points per game last season. Not sure when you’ll ever see a Montebello team do that.

A Conqueror insider, so take this how ever hard you want to take it, but the next Los Altos is likely to be someone with St. Paul ties. That could anybody, I know. But that’s what we’re down to on the rumor mill. 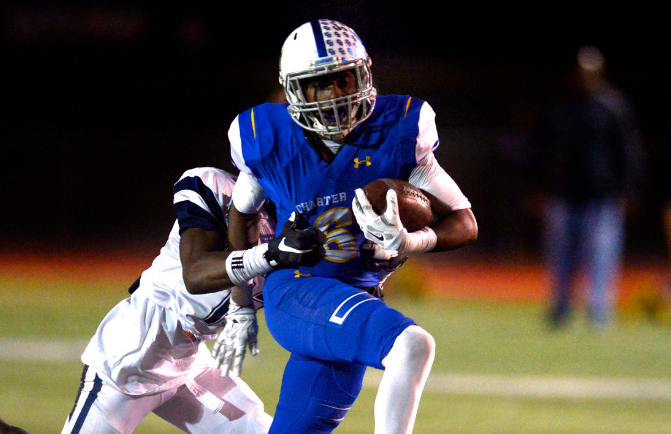