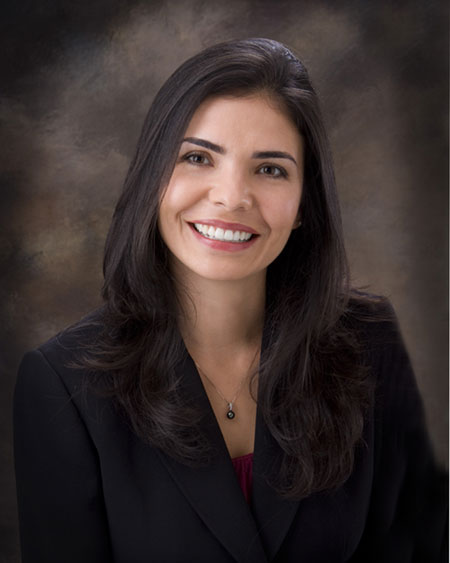 The race for the 57th District Assembly seat is heating up.

Baldwin Park Councilwoman Monica Garcia is the latest candidate to throw her name in for the June 2010 primaries.

She joins a growing list of local politicians vying for the seat. La Puente Mayor Louie Lujan, West Covina Mayor Roger Hernandez and West Covina Councilman Steve Herfert have all filed statements of an intent to run for the seat, according to documents filed with the California Secretary of State.

Assemblyman Ed Hernandez — who lives in West Covina and has an optometry office in La Puente — currently holds the post.

Garcia, 34, said people have been encouraging her since last year to run for the 57th district. She finally made her decision last month.

“I know that right now is a critical time for our state and even more so for our district, for the 57th,” Garcia said. “I want to go up to Sacramento and make sure our district is getting its fair share.”

Garcia said she has always been an advocated for “working-class communities,” and has spent about a decade working in public service.

Garcia was elected to the Baldwin Park City Council in 2007, and served on the city’s Planning Commission prior to that.

She has also worked for state Sen. Gloria Romero, D-East Los Angeles, has spent time working with inner-city youth while attending USC as undergraduate student, and has worked in Washington D.C. with a group advocating for women, children and families, Garcia said.

“I really have committed myself since college to serving populations that are disadvantaged,” she said.