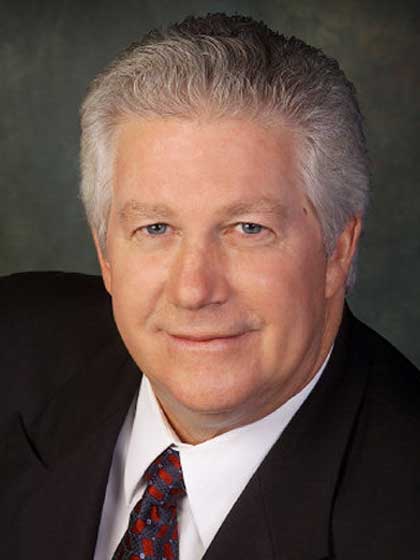 Former Assemblyman Mike Duvall may have been caught on tape bragging about his “sexual conquests” to a fellow lawmaker, but that doesn’t mean they actually happened.

The married Republican from Yorba Linda — whose district includes parts of La Habra — tendered his resignation last week, after a July videotape of him recounting sexual encounters with two alleged lobbyists surfaced.

In the videotape, Duvall talks about having sex with the women and details his spanking fetish.

He makes other remarks as well, but those are too lewd to mention here.

Still, despite the on-air sexual confessions — the talk about simultaneous affairs and references to skimpy underwear — Duvall specifically denies ever having an affair.

“I want to make it clear that my decision to resign is in no way an admission that I had an affair or affairs,” he said in a written statement released on Wednesday. “My offense was engaging in inappropriate story-telling and I regret my language and choice of words.”