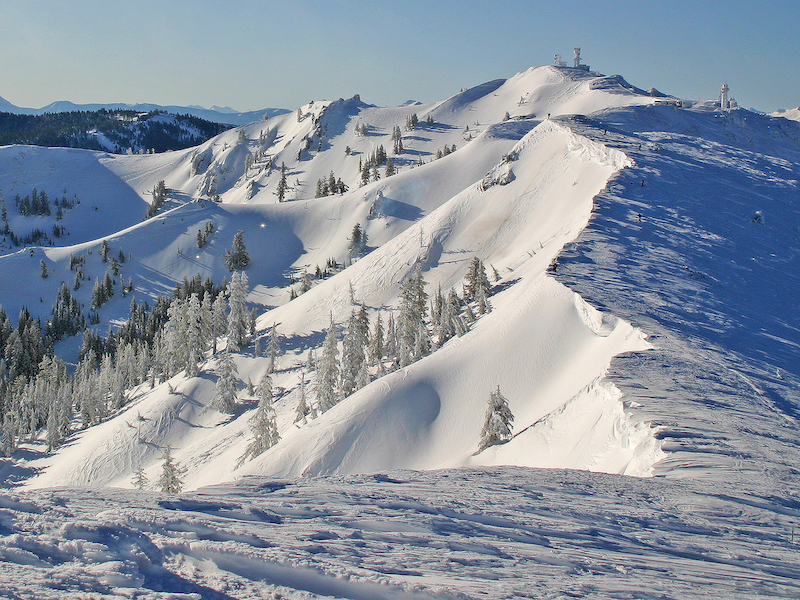 Skiers and snowboarders enjoyed spectacular conditions in the Sierras over the Christmas-New Year’s holiday period as the resorts had one of their best holiday spans over the last five years.

And when conditions are right, the resorts can get about one-fourth of their annual seasonal revenue over the holidays. This can translate down the road into to major improvements including new lifts and runs.

The 2017 holiday season “was challenging for some resorts,” says Michael Reitzell, president of the California Ski Industry Association. “But this season, we had some good snow storms right before Christmas and everyone walked away with a smile from the holidays — and that included guests and resort owners.”

Alex Spychalsky, spokeswoman for Squaw Valley and Alpine Meadows, said, “The weather was good and that kept the snow in good condition. There were only a few brief periods of strong winds.”

Skiers and riders were delighted to find key runs at both resorts — slopes usually not open until January for lack of snow — open at Christmas. Those runs included Granite Chief at Squaw and Sherwood and Lakeview at Alpine.

While spokesmen for the Sierra resorts we contacted could not be specific about how good business really was, they did acknowledge that there were no sell-out days.

In Southern California, Mountain High experienced a 48 percent increase in business over the 2017 holiday period, according to a report in The Snow Industry Letter. President/CEO Karl Kapuscinski noted that “the major trend was that all first-time beginner programs were selling out daily — over 70 percent of that group was non-Caucasian, with the majority being Asian.”

Up north in Oregon, Mt. Bachelor had its second busiest holiday period since 2003. Visits were up 28 percent over the same period the year before.

Mike Pierce, marketing director at Mt. Rose Ski Tahoe, said that the holiday season at the Nevada resort was one of the top five of the last five years. The only downer over the holidays was a burst of strong east winds that prevented the resort from shooting off its annual New Year’s fireworks celebration.

At Diamond Peak, “We got a foot of snow Christmas Eve and that brought the crowds out,” said Jaclyn Ream, marketing coordinator. “The crowds were large but we had all the runs open. The parking lot was full.”

Stephanie Myers, communications manager at Northstar, said, “We had a white Christmas and we were in full operation. December 26 was a ‘bluebird’ day. And the village was very festive with all the holiday activities.”

Tahoe Donner, at the top of Donner Pass, is quite exposed to the weather. But, according to marketing chief Derek Moore, there “were no noticeable impacts to either resort (alpine and nordic) as a result of road closures or high winds.”

The resort’s new Snowbird chairlift moved the skiers and riders along quickly, he added. And with all the fresh snow, Tahoe Donner was able to open about 50 kilometers of nordic terrain.