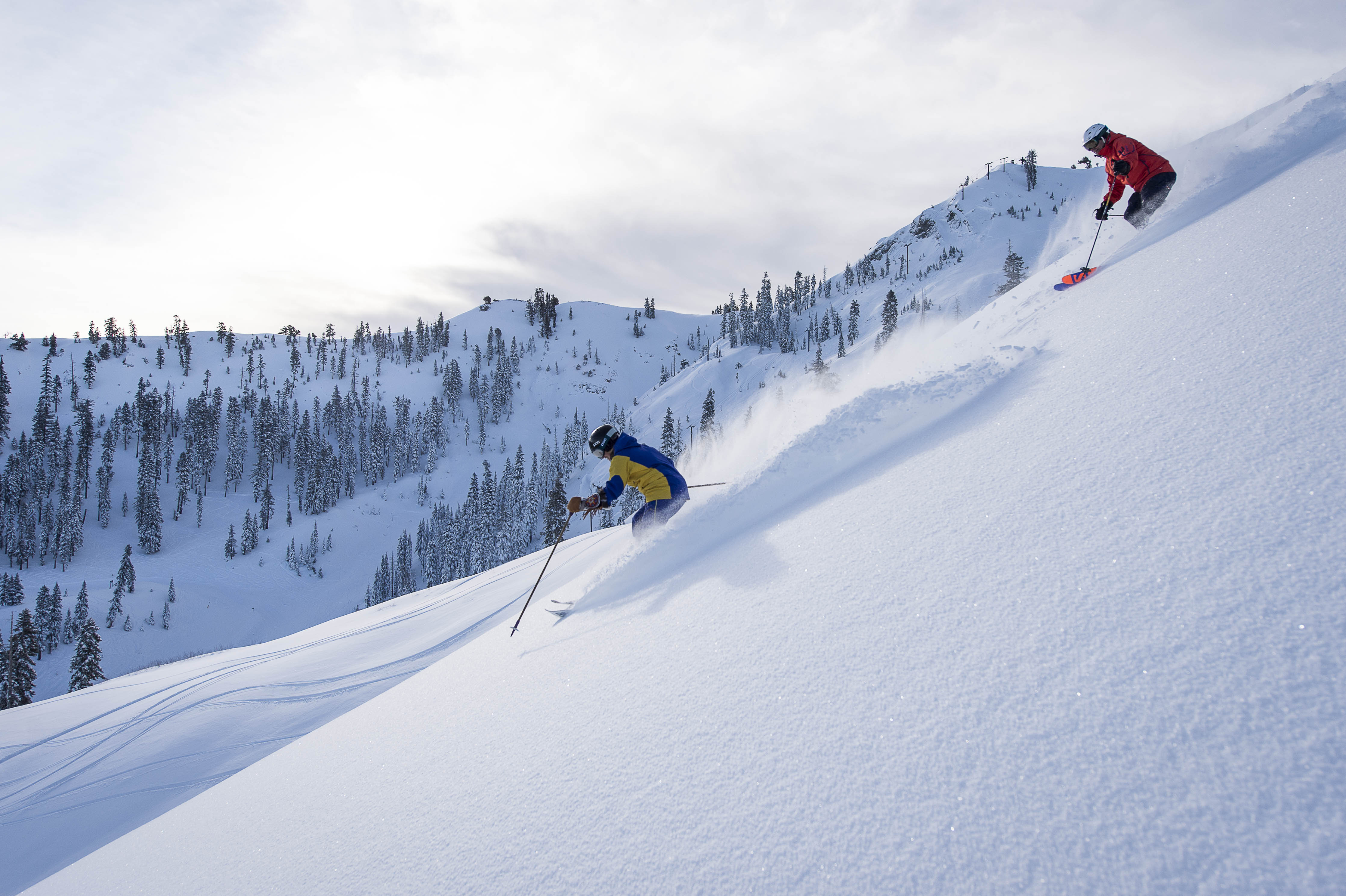 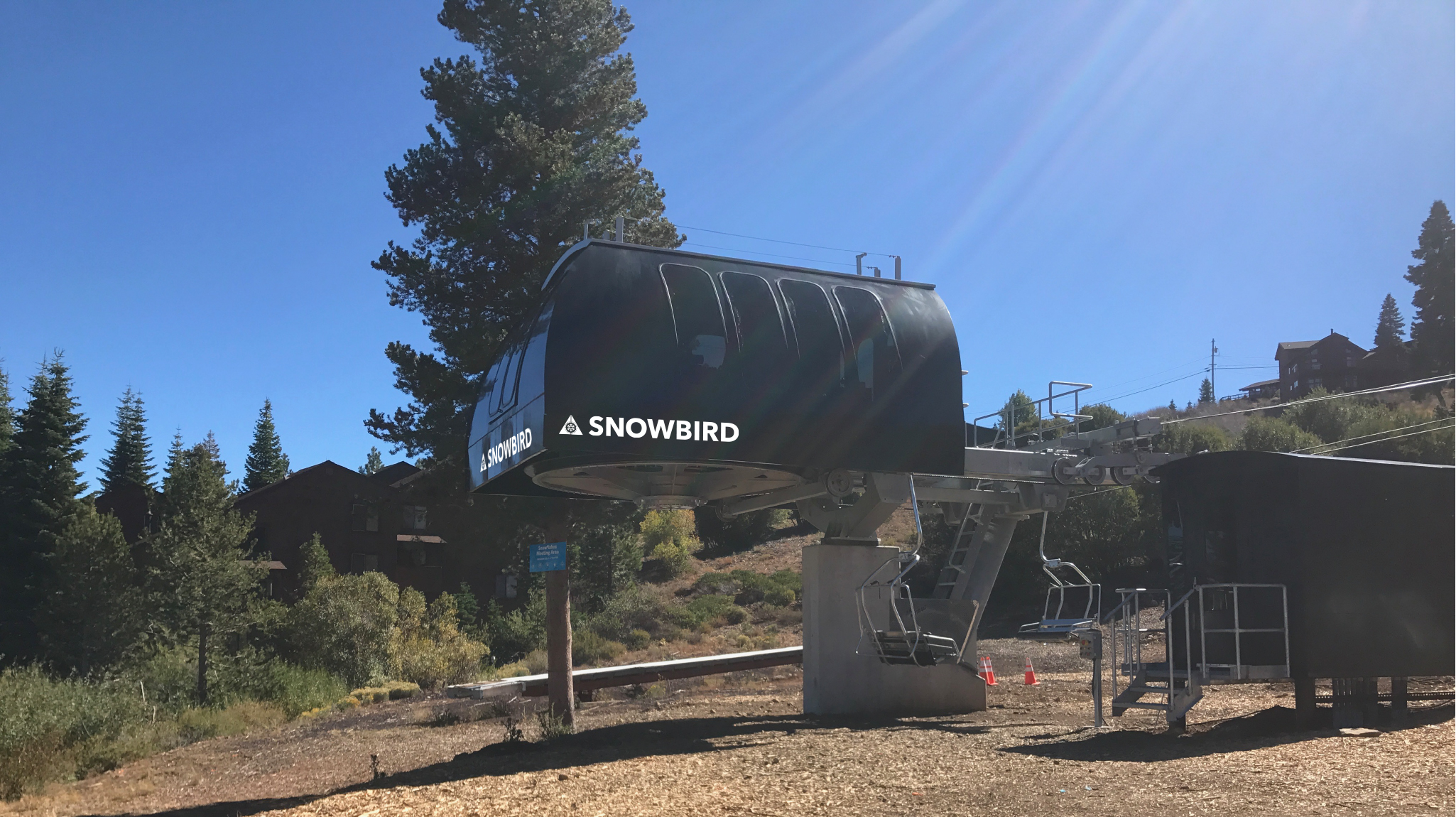 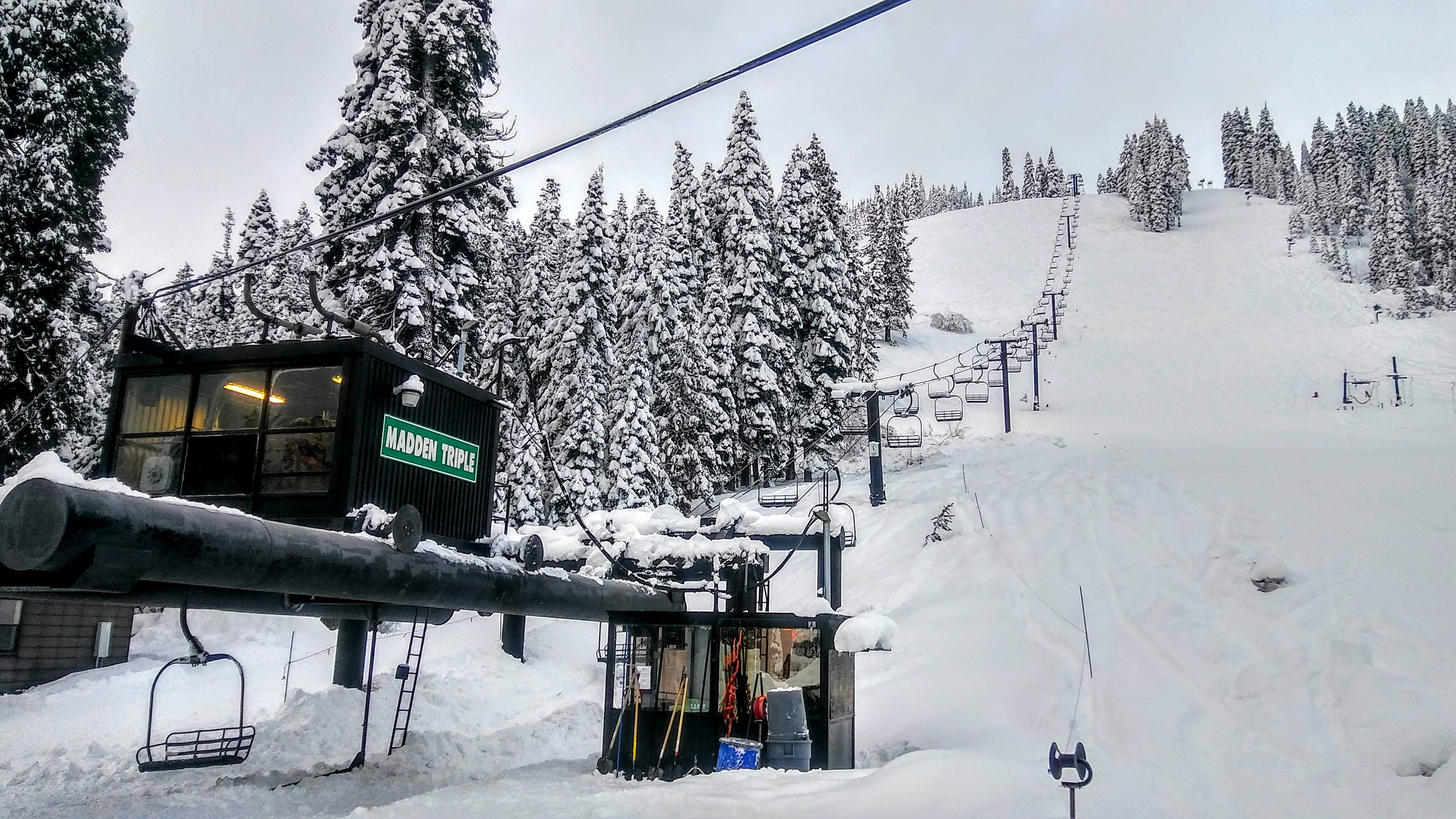 North Lake Tahoe ski resorts have experienced an incredible start to 2017 after a week-long snow storm that coated the Sierras with not just inches, but multiple feet of fresh snow. With more than 7 feet of powder reported at Donner Summit, 136 ski lifts and 347 runs open across the North Shore, this is the snowiest January North Lake Tahoe has seen in more than 45 years.

Just in time for National Learn to Ski & Snowboard month, conditions in North Lake Tahoe will remain ideal throughout January. Beginners will enjoy discounted learn-to-ski packages as low as $39 at multiple resorts, complete with lift tickets, lessons and rentals.

Tahoe Donner Downhill
The First Timer Learn to Ski or Snowboard Month packages are offered Jan. 9-13 and 17-20 for $39. These packages are only for first timers, which include an all-day lift ticket, rental equipment, and a one hour, 45-minute group lesson for anyone ages 7 and older.

Diamond Peak
For $39 from Jan. 9-13, for ages 7 and older, the Ski and Snowboard School will have Learn to Ski and Burton Learn to Ride packages for $39. The package includes a beginner lift ticket, rental equipment and one-hour 45-minute lesson beginning at 10 a.m. and 2 p.m. 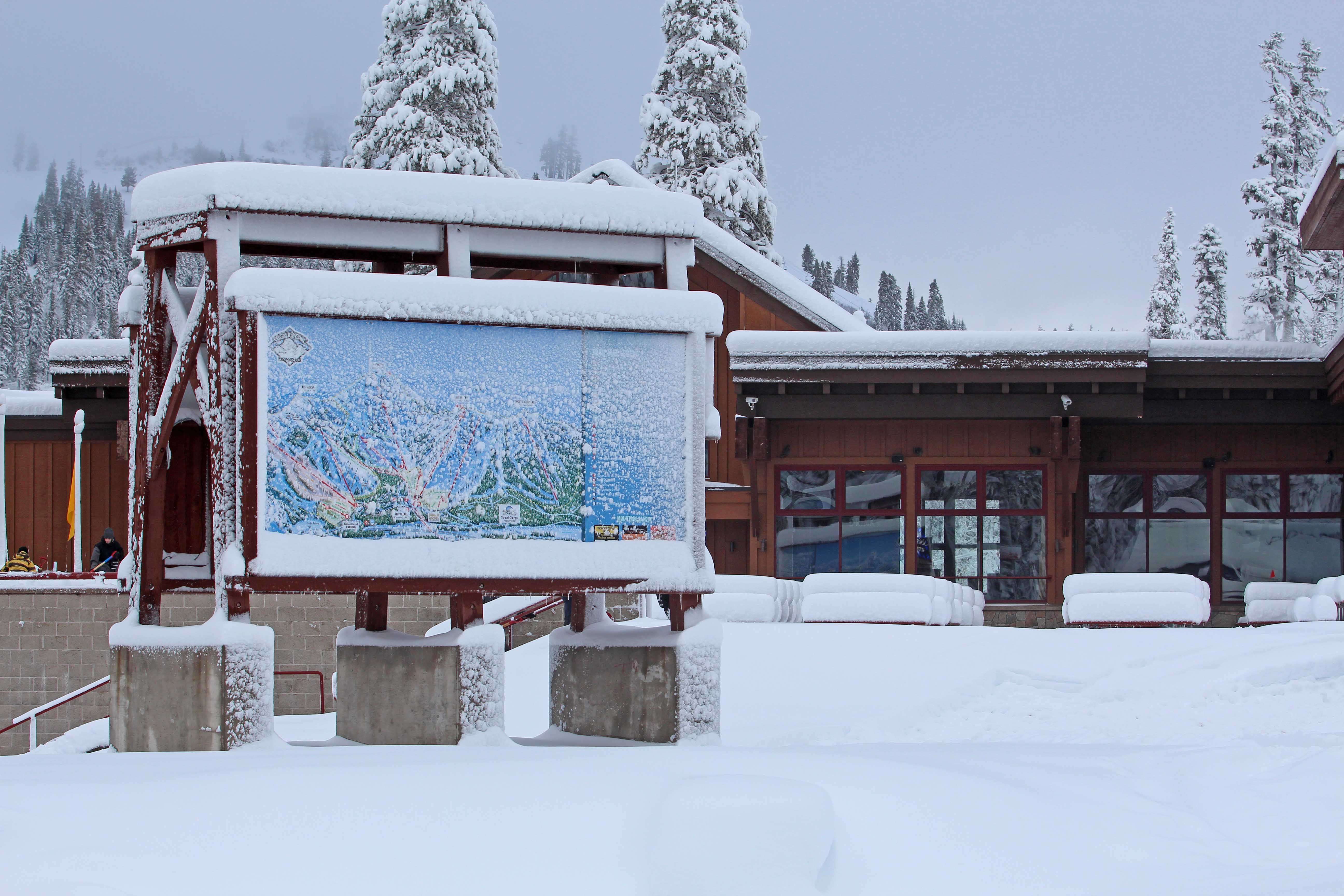 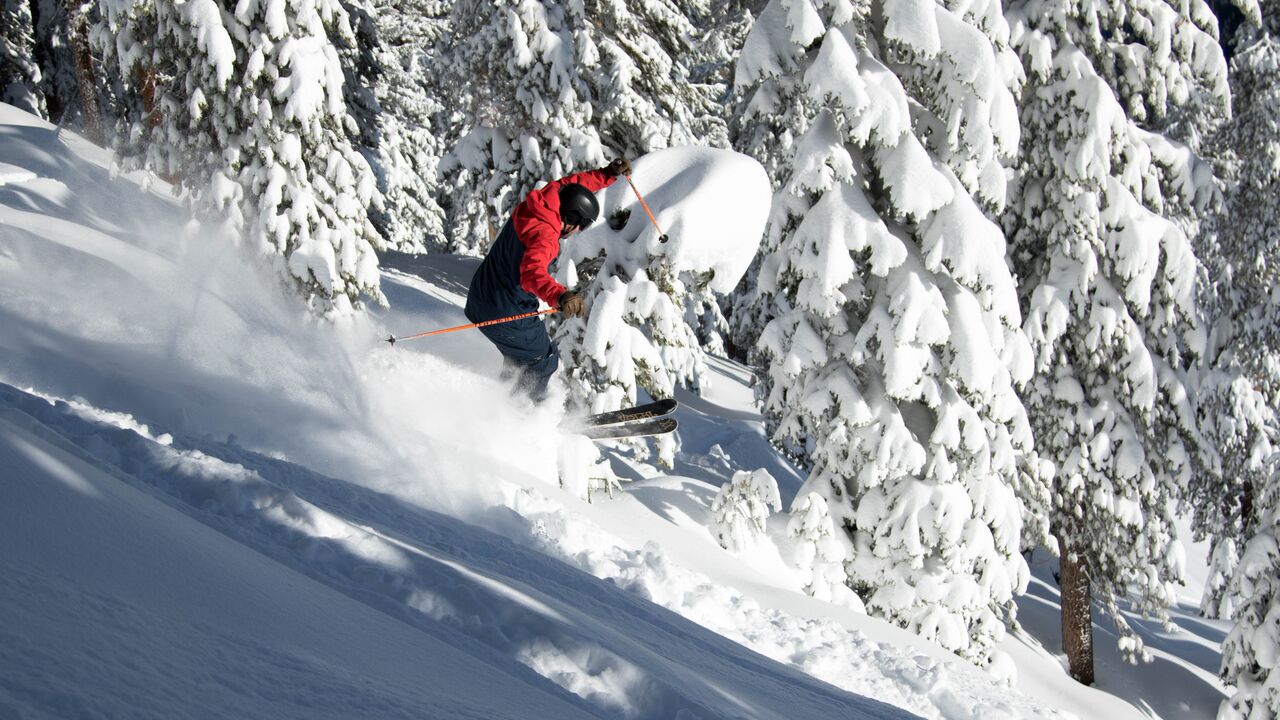 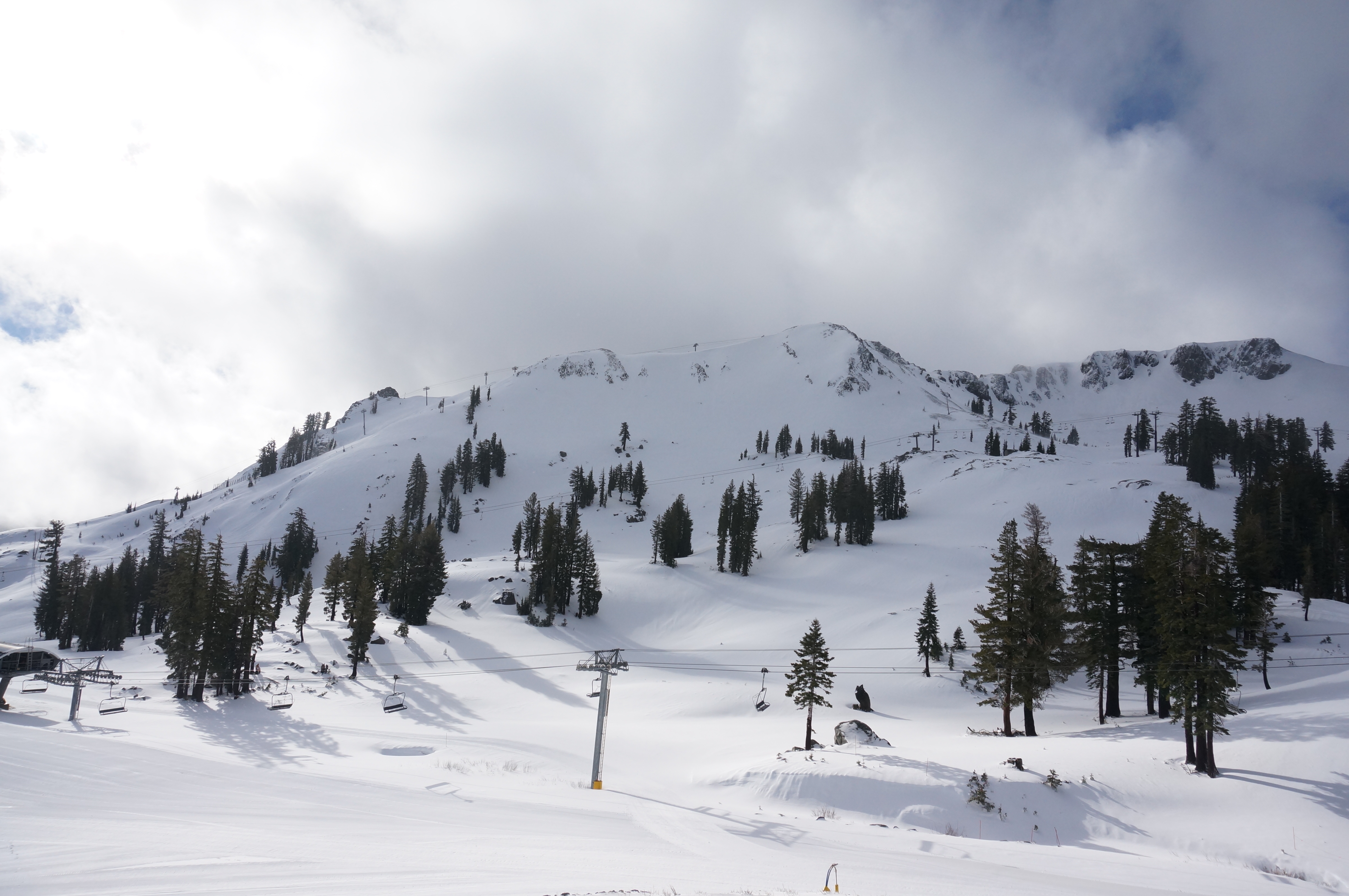 A snowy weekend has resulted in a wealth of skiing and snowboarding opportunities at North Lake Tahoe resorts. Seven locations in the area have opened a combined 230-plus runs – with excellent conditions reported on terrain ranging from beginner to expert.

Here are the numbers for each of the resorts:

Resorts throughout California are ramping up for the 2013-14 snow season by hiring thousands of seasonal employees. Here’s a sampling…

Alpine Meadows, Squaw Valley: The Lake Tahoe resorts are looking to hire nearly 1,000 workers, and will host a hiring fair on Saturday, Nov. 2, from 9 a.m. to 2 p.m. in the Olympic House at Squaw Valley. Interviews will be conducted for a wide range of positions including ski/snowboard school instructors, lift operations, grooming, terrain parks, culinary services, rental services, retail, security, product sales and services, and parking. Opportunities include full-time and part time positions. Skiing or snowboarding abilities are not required for all available positions. Apply online and schedule interviews prior to Nov. 2, however walk-ins will be permitted the day of the hiring fair. For information, call the resorts’ Human Resources Department at 530-452-7112 or visit www.squaw.com and www.skialpine.com.

Boreal: Meet with Boreal Mountain Resort managers in-person on Oct. 19 in the Boreal Cafe located on the second floor of the Boreal Base Lodge. Interview for one or several winter positions available for the 2013-14 ski season. The job fair will offer interviews on a first-come, first-serve basis. Apply at http://rideboreal.com/winter/jobs/benefits.

Northstar: During the 2013 winter job fair on Oct. 26, Northstar will be hiring full- and part-time and holiday/on-call positions. Information: 530-562-3510, www.northstarcalifornia.com

Sugar Bowl-Royal Gorge: The annual job fair will be Saturday, Oct. 19, in the Coldstream Room at Judah Lodge, from 9 a.m. to 3 p.m. Positions are open in many departments, from terrain park, hotel, food and beverage, and more. Managers and supervisors conduct interviews, with many positions offered that day for exceptional candidates. Sugar Bowl employees enjoy free unrestricted season passes, discounted tickets for friends and family, 50 percent off food, discounted lessons and rentals, and more. Sugar Bowl also offers employee housing on property, as well as at Donner Summit Lodge. Information: www.sugarbowl.com