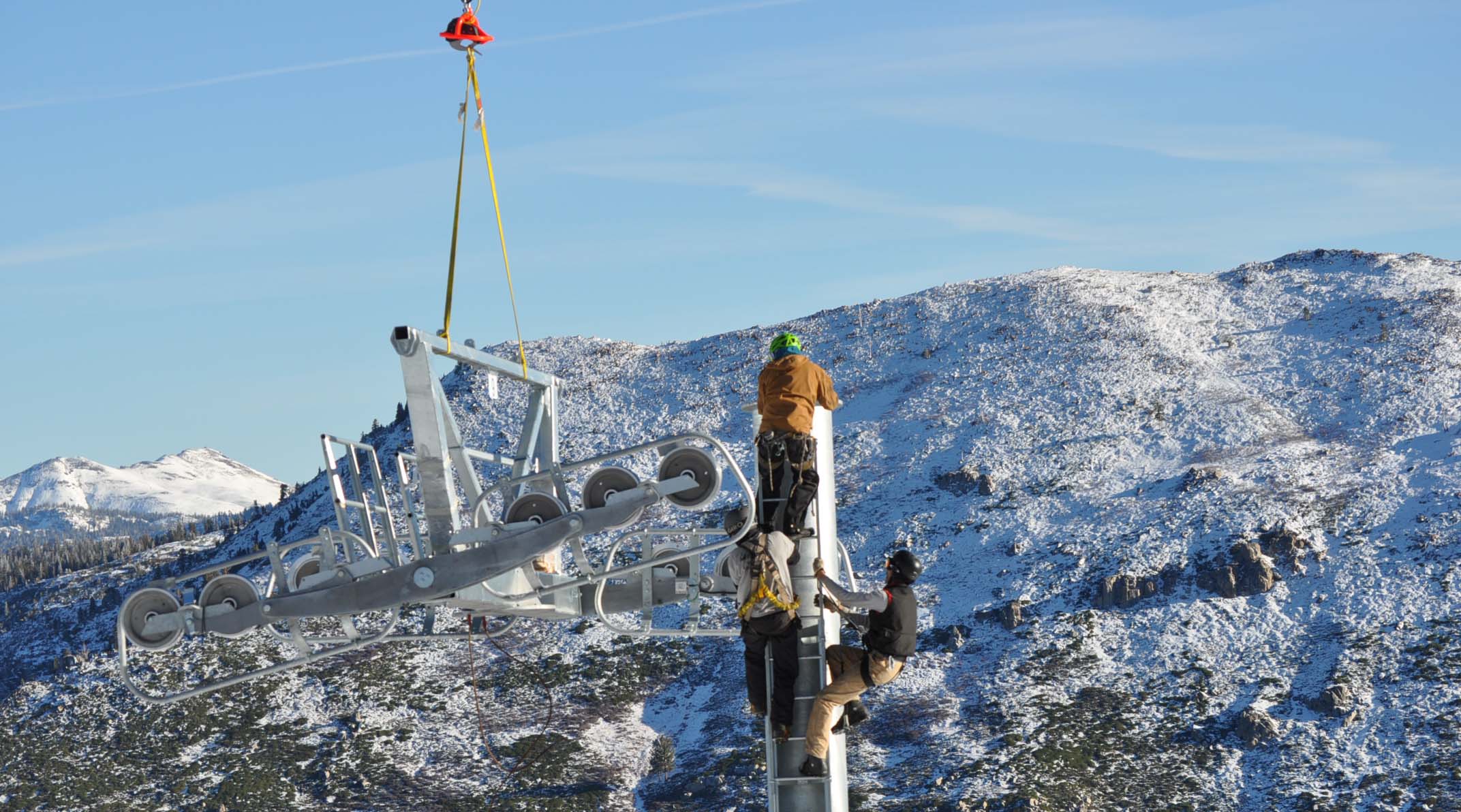 The U.S. Forest Service has approved the sale of Bear Valley ski area to Skyline International Development Inc., a large, Toronto-based operator and developer of hospitality resorts and destination communities. The sale price was not disclosed.

Skyline intends to press ahead with an ambitious, approved master plan for Bear Valley that includes additional chair lifts, construction of 350 residential units, a new 40,000 square foot village center and a 54-unit lodge. Skyline did not disclose its timeline for making the improvements.

Bear Valley was sold by the Bear Valley Mountain Cooperative, a group of community leaders who acquired the resort in 2013. Skyline owns one other ski area, Horseshoe Resort located near Toronto.

Skyline CEO Michael Sneyd said, “We are delighted to add Bear Valley to our growing portfolio of hotels and resorts. Given Bear Valley’s spectacular beauty, excellent terrain and potential for improvement, we believe it is a great fit.”

In its approval action, the Forest Service on December 19 issued a permit to Skyline to operate the resort.

Bear Valley, which opened in the Sierra in 1947 between Lake Tahoe and Yosemite Park, has eight chairlifts and one surface lift. With a vertical drop of 1,900 feet spread across 1,680 skiable acres, the resort has 75 runs.

For this season, Bear Valley has increased its staff with a goal of “ensuring more employees per guest than other destinations.”