With 162 days to go until the World Cup in Brazil, ESPN will debut a 60-second clip, edited down from the 90-second version above, Wednesday during the 100th Rose Bowl game.
Wondering about the origin of some of the clips you see in the video?
Here’s a rundown, according to an ESPN press release issued today:

There’s no soccer column this week (or next week for that matter).

Instead I wrote a front page story about Rolling Hills Estates’ Robbie Rogers, the Galaxy midfielder who has had a life-changing 2013.

This isn’t necessarily a story about homophobia, gay soccer players, Christmas or family.

Or it’s a story about all those things wrapped up in a plea for simple human dignity and equality.

But let’s move Beyond It.

Yes, you read that right, FC Shirak, the current Armenian champs, play the Galaxy at 6 p.m. Feb. 8 at StubHub Center in a preseason game.

The opposition is calculated to appeal to the large Southern California Armenian community, estimated at around 465,000 or so.

Here’s more on FC Shirak, from the Galaxy press release:

Under the direction of head coach Ararat Harutyunyan, Shirak currently sit in second place with a 6-4-4 record and 22 points through the first half of the 2013-14 Premier League season. Based in the city of Gyumri in the northwest of Armenia, Shirak are led by Ivorian midfielder Serge Deble, who is tied for the league lead in goals over the first half of the season with nine. Shirak, who won the 2013 Armenian Super Cup and reached the Second qualifying round of the 2013-14 UEFA Champions League, will travel to Southern California as part of their preparations for the start of the second half of their season, which begins in early March.

*The Galaxy announced today that Inglewood’s Jose Villarreal has gone on loan to Mexico’s Cruz Azul for the 2014 MLS season. The Mexican club will have the option to buy the promising striker.

The 20-year-old made 31 appearances for the Galaxy last year, scoring four goals, but was generally outshone by fellow young forward Gyasi Zardes.

Incidentally, Villarreal will be a teammate of San Jose Earthquakes midfielder Rafael Baca (LMU) and midfielder Michael Farfan at Cruz Azul. The Philadelphia Union announced today that the latter midfielder was bought by the club.

*Also, the Columbus Crew signed 29-year-old midfielder Daniel Paladini from Chicago. The Van Nuys native also played for Chivas USA in 2008, the now-defufunct San Fernando Valley Quakes in 2007 and began his career with the Galaxy in 2006.

You don’t want to go to the mall this weekend. Trust me.

Of course, the game of the “weekend” is undoubtedly Arsenal-Chelsea (live at noon Monday on NBCSN).
A full preview of all the Barclay Premier League games is here.

Few will quibble with the men’s selections (although I have heard ridiculous sniping about the fact all the players are from the last couple of decades, as if the U.S. had any sort of quality team before that), but should a relative newcomer like Alex Morgan (however undeniably talented) get the nod over Tiffeny Milbrett?
Thoughts? 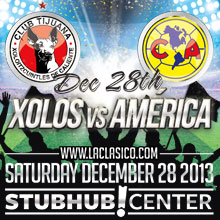 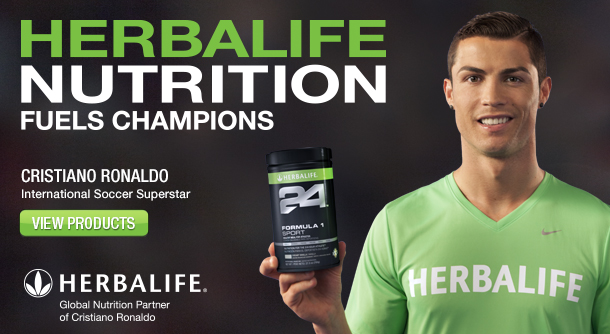 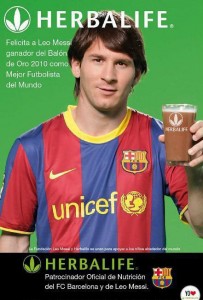 How many of this global XI can you name (no fast-forwarding to the end now):

And the award is: most searched soccer player name of the year.

Oh, and the most searched soccer team? Manchester United, but then you probably guessed that. The Galaxy didn’t make the top 10 of that list, however, with the Portland Timber’s the top-ranked MLS team at No. 4.