Hello, hello, the first SuperClasico of the young season is Sunday.

But you knew that, right?

So, will Chivas USA actually win one of the things?

“Let’s put things in perspective: We tied Chivas in the (95th) minute at home.”

Well, even if 1-1-2 Chivas USA still isn’t getting any respect from around MLS, noodle on this: the team boasts the league’s joint top scorer, they almost beat a New York team on the road that many pundits forecast could go all the way to MLS Cup and now, almost unnoticed, may have their best chance in some years of seeing off the winless Galaxy (0-1-1) this Sunday in the first of the final three SuperClasicos between the two clubs ever.

I’ll have more on the game in Tuesday’s column. 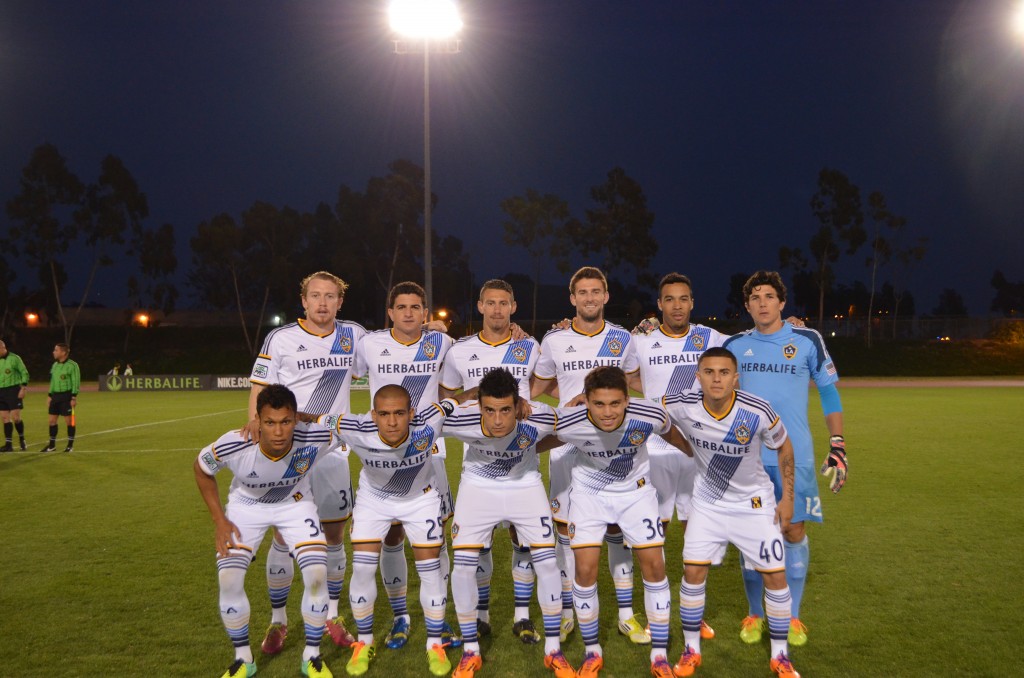 Predictions for the weekend games are here.

D.C. United are playing the Chicago Fire on NBCSN as I write this Saturday in a game that started at 1 p.m., while Chivas USA meet the Red Bulls in New York on Unimas at noon Sunday.

Crumbling Arsenal and Manchester City clash in the game of the weekend at 10:30 a.m. Saturday on NBCSN.

Sunday sees Liverpool and Tottenham meet at 8 a.m. on NBCSN.

Your comprehensive, stats-laden preview of all the weekend games is here.

Republic will play its inaugural USL pro game against the Galaxy.

Goalkeeper Brian Rowe, forward Chandler Hoffman and defender Tommy Meyer were loaned to the reserve side for the game, the Galaxy announced this morning.

*Coach Bruce Arena will undoubtedly welcome the extra time to prepare his first team after learning this week that veteran defender James Riley, an off-season pick-up from the Seattle Sounders, is out six months  — basically the season — after undergoing surgery on his left knee joint.

Riley suffered the injury in the 32nd minute of the Galaxy’s 1-1 draw Saturday with Real Salt Lake.

The injury essentially will erase Riley’s 10th MLS season and at age 31 seemingly puts his career in jeopardy. He had played just twice for the Galaxy, but was seen as the successor to the departed Sean Franklin at right back.

*Omar Gonzalez and Landon Donovan are heading to Phoenix to link up with the national team ahead of Wednesday’s game against Mexico. The 22-player roster is here.

*Finally, in what amounts to a strengthening of its commercial relationship with primary sponsor Herbalife, the Galaxy announced the formation of a sports science department headed by trainer Armando Rivas, who becomes director of sports medicine. Alex Savva becomes the club’s manager of sports science.

From the club’s press release:

In his new role, Savva will ensure players are able to perform optimally by implementing nutrition and supplementation programs in line with their training and weight goals. This will include nutritional consultations; dietary planning; measuring body fat and weight periodically; hydration testing; blood testing to assess nutritional deficiencies; analyzing GPS data; and providing feedback to coaches and medical staff. 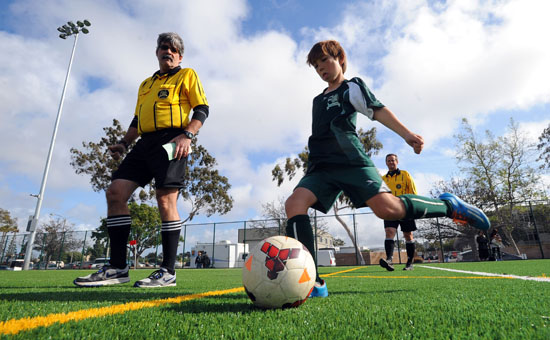 No column this week. Posting will resume Thursday.

Todd Dunivant could return for the Galaxy today to bolster the back line against Real Salt Lake in rematch of the season opener (live at 1 p.m. on NBCSN).

Here’s a look at the match-up by the numbers.

Chivas USA are in Dallas for a a 5:30 p.m. game that will be streamed live here. Stats, injuries and more here in the pre-game break down. 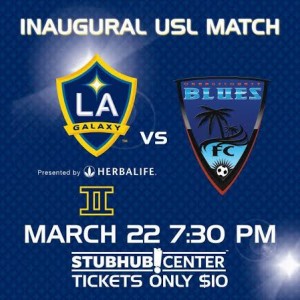