#MLS has released the league's new logo this morning. What do you think? pic.twitter.com/KnvfUhbe5c

So, this is making the rounds today, in the wake of the new #MLS logo. @Tim_Cahill @ThierryHenry #RBNY pic.twitter.com/12NtA8v3yU

The new #MLS logo, from the people who brought you the Crew's half-finished away jersey.

I'm pretty sure a new logo and brand will lead to better play on the field too. #MLS

I mean I don't get it, I know my internet is slow, but I can't get the new #MLS logo to finish downloading. Oh, that's it? Oh ok then.

So the @MLS logo, what do we think? I get the branding angle, smart actually, but is individuality between the clubs still being washed out?

#ExplainTheMLSLogo My best guess is the designer got pissed MLS cut his fee in half so he only gave them half a logo. pic.twitter.com/yX45yqVnPS

MLS wanted to get rid of its outdated image that says soccer and replaced it with one so abstract is says nothing at all. 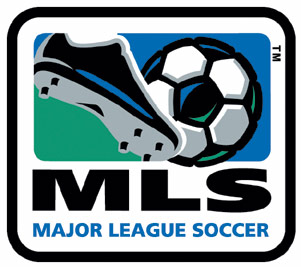