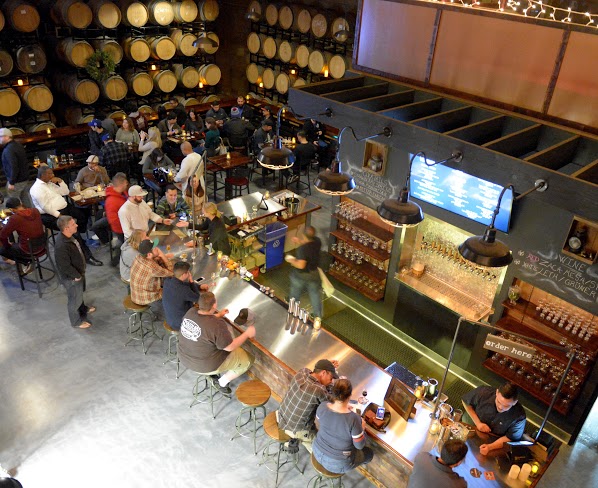 Let’s face it Carson is a wasteland for most soccer fans on Galaxy gamedays.

There are precious few places to eat or grab a pre- or post-game brew so most fans drive to StubHub Center park, watch the game and drive straight home.

Only a few venture to the likes of Torrance’s Smog City Brewing (Angel City Brigade members often hang out there) or Alpine Village, perhaps the closest options to the stadium with decent craft beer.

So word that brand new Carson brewery Phantom Carriage (the first in the South Bay to offer a cafe) hopes to cater to Galaxy fans is welcome news.

During a recent interview with the principals involved in the brewery that resulted in this Daily Breeze story I was told Galaxy head honcho Chris Klein had already visited the business that has hopes of hosting road game viewing parties and suggested they brew a special beer for the club that may eventually be sold at the stadium.

(And yes, i know the closest thing to that right now is probably Galaxy Defender by Torrance’s Monkish Brewing Co.).

Whether that becomes a reality or not, once the MLS season begins soccer fans might want to check out the Main Street brewery that sits virtually in the shadow of where the Goodyear blimp is docked. 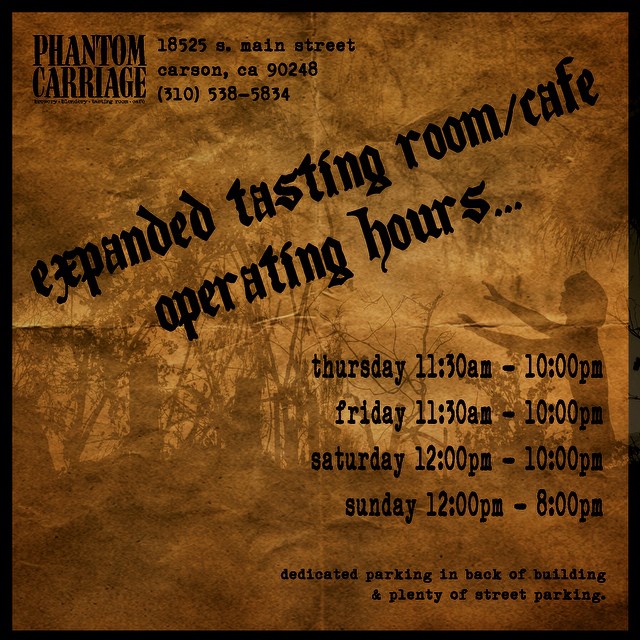