Bruce Arena is already in the National Soccer Hall of Fame but he was taken aback when U.S. Soccer announced him as the 2014 Werner Fricker Builder Award winner.

It’s the highest honor the U.S. Federation bestows on individuals in the sport.

VIDEO: Big Emile Heskey speaks about his return to Anfield to face @LFC with @OfficialBWFC in The #FACup on Saturday https://t.co/HMR4PToHkP

QUOTES: James Tomkins says the Hammers will not take the challenge of Bristol City lightly in Sunday's #FACup tie. pic.twitter.com/WzP3cruTCl 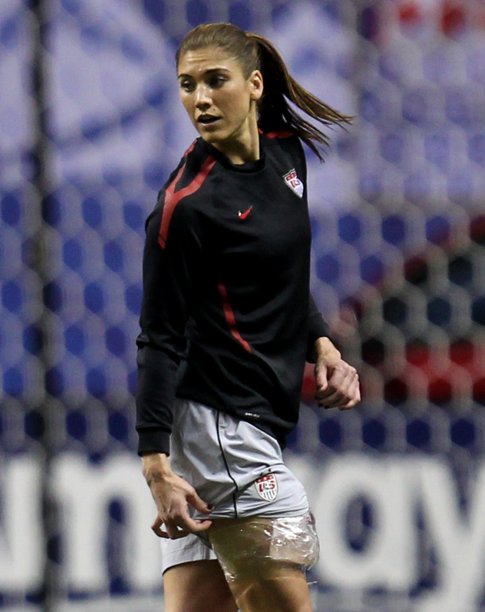 Kansas City’s Dom Dyer addresses the influx of stars into Major League Soccer as the league enters its second decade.

Thrilled to continue with a first class organization and all the people associated with the @LAGalaxy for the foreseeable future. #DannyLAG

Unbelievably excited and appreciative to be drafted by @LAGalaxy! Looking forward to getting to work!

Couldn't be more excited about being picked by @LAGalaxy I can't wait to get to work!! #mlschamps

Just how many international quality players are really in the annual USMNT camp in Carson? Read more in this week’s 100 Percent Soccer column. 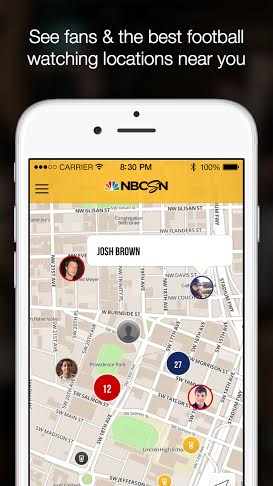 Your interactive guide to all the weekend EPL action is here. 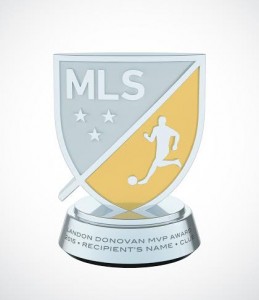 Despite retiring at the end of last season after 14 years in MLS, Landon Donovan’s name will live on after the league today unveiled its new Landon Donovan MVP Award.

“Landon Donovan’s commitment to growing the game in North America is unrivaled and his contributions to Major League Soccer are immeasurable,” said Commissioner Don Garber. “When he joined MLS in 2001, he showed other American players that this was his ‘League of Choice.’ His legacy will be forever etched in our league’s history, and we appreciate everything he has accomplished, both on and off the field.”

The Southern California native, the all-time leader in MLS goals and assists, said he was “extremely humbled” by the gesture:

“As a child, soccer was merely an outlet for me — a way to express myself,” said Donovan. “To have this prestigious award named after me is truly unimaginable.

Check out the full ceremony: