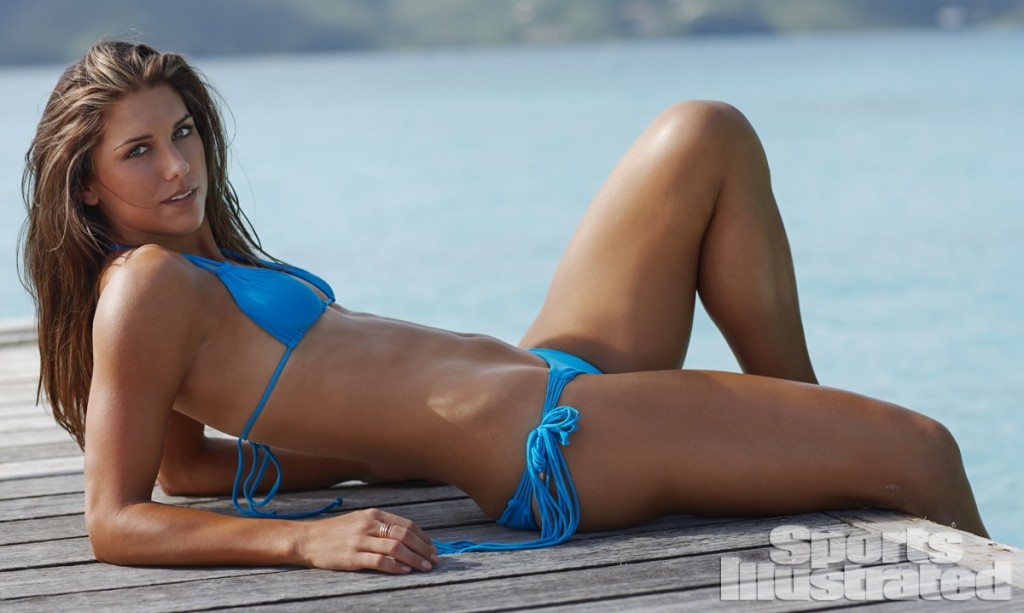 Diamond Bar’s Alex Morgan, who appeared in Sports Illustrated’s 2014 swimsuit issue. will smash soccer balls that will create paint bursts on a blank canvas intended as a message of support for the team ahead of next month’s World Cup in Canada on Pier Plaza Friday in Hermosa Beach.

The public is invited to join the #PasstheLove campaign (passthelove.com goes live May 15) from 11:30 a.m. to 5:30 p.m. to watch or join in the creation of the huge mural set for a 5:15 p.m. unveiling by Galaxy great Cobi Jones.