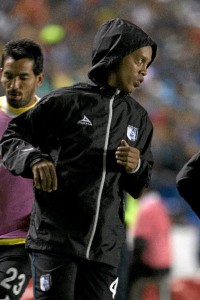 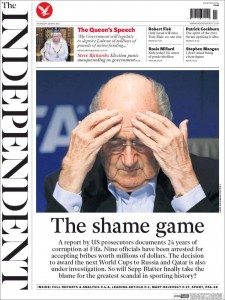 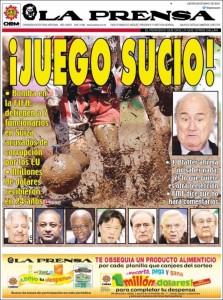 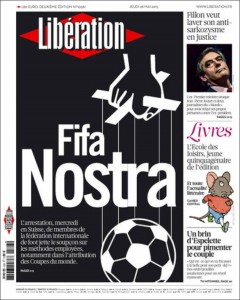 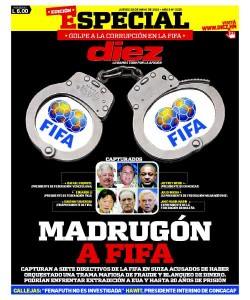 Given the Galaxy’s recent form, their fourth round U.S. Open Cup draw announced this afternoon by U.S. Soccer promises either a way to help right the listing ship or foreshadows the possibility of a huge upset. MLS teams enter at this stage of the knockout competition.

The defending MLS Cup champions will play the winner of Wednesday’s third round clash between Irvine-based amateur outfit PSA Elite of the U.S. Adult Soccer Association and the Ventura County Fusion of the PDL.

The Fusion beat the LA Galaxy 2-1 at StubHub Center last night to advance giving the senior side a chance for revenge. A UCLA product will make his debut for the Fusion tonight against the Galaxy.

Tickets are $10 and there are $2 tacos, $2 beer, free parking and free admission for fans aged 12 and under.