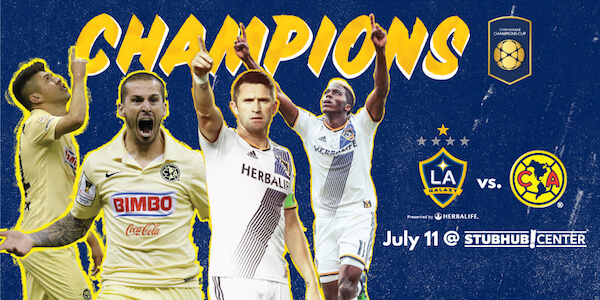 Perhaps the Galaxy are disinclined to repeat the public relations debacle that ensued over the aborted start of Frank Lampard’s MLS career at NYCFC or perhaps they genuinely don’t know, but the club hasn’t said precisely when Liverpool veteran Steven Gerrard could make his first appearance for the club.

“He should arrive in late June/early July to begin training,” Hannan said. “We have (home) matches July 11 against Club America and July 17 against San Jose Earthquakes which should serve as his arrival matches.”

Tickets are still available for the Club America friendly, but are going fast.

For a taste of what Galaxy fans can expect, check out the video below: