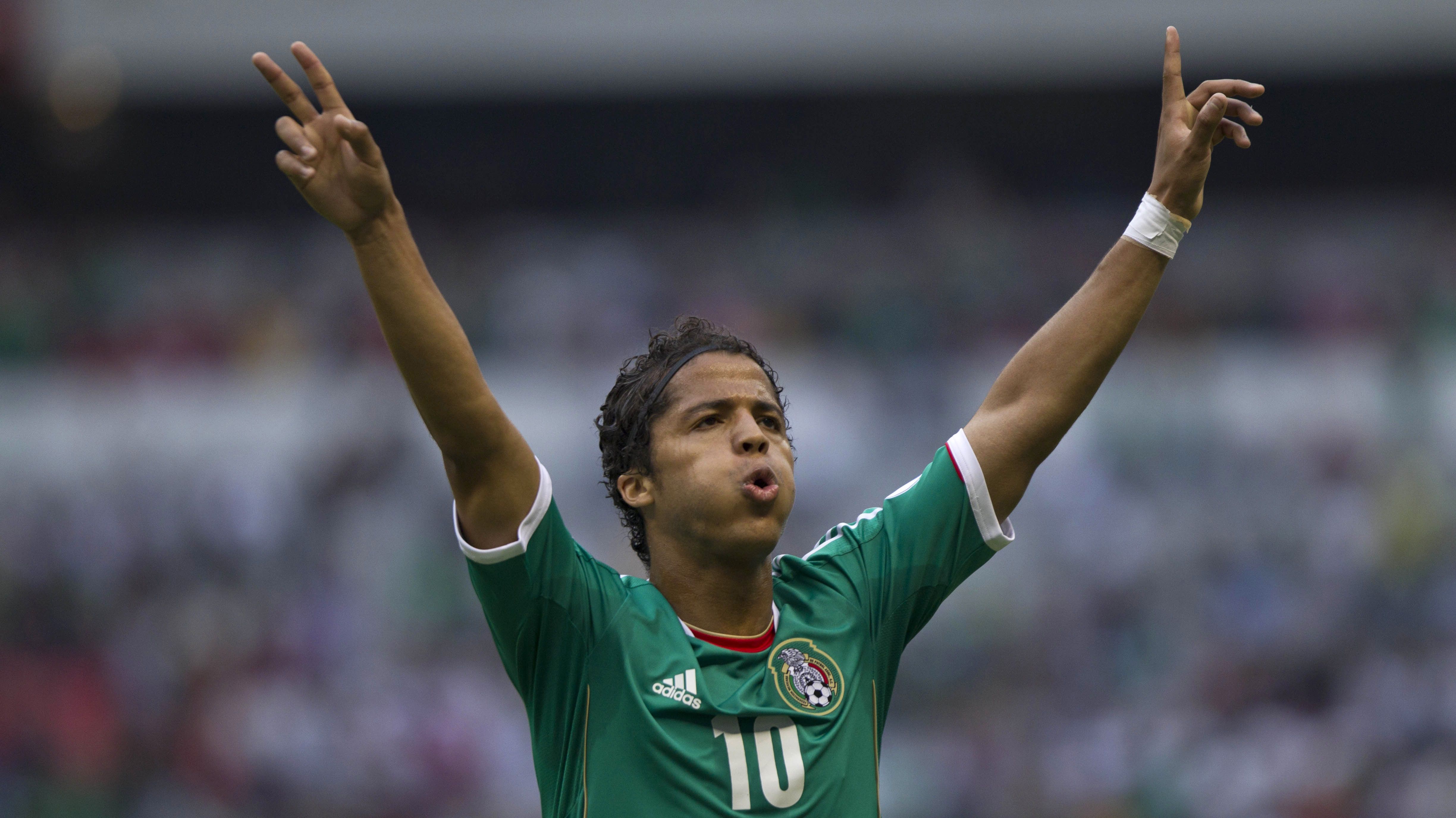 Galaxy forward and Mexican international Giovani dos Santos will serve as Grand Marshall of the 69th East LA Mexican Independence Parade, which will take place on Sunday at 10:30 a.m.

“It was a little bit hard, but he accepted,” said Enedino Aguirre, Vice President of the Comite Mexicano Civico Patriotico, which has organized the parade for 69 years. “This is parade has the most tradition of all the ‘Fiestas Patrias.’ Anthony Quinn, Ronald Reagan, Julio Aleman, Antonio Aguilar, Flor Silvestre have all been Grand Marshalls.”

The parade, which will be televised live on ABC7 and Univision, runs through East Cesar Chávez Boulevard, starting at North Mednik Street and ending at North Gage Avenue.

Dos Santos earned his first cap for the Mexican national team in 2006 after helping the under-17 side to a world championship the previous year, the first world title for the country. He has played in two FIFA World Cups and three Gold Cups for Mexico, but was not called up for international duty this past week when Mexico tied both Trinidad and Tobago and Argentina in friendlies.

In five appearances with the Galaxy, dos Santos recorded three goals and five assists, with two goals and three assists coming in four MLS competitions. Since coming to MLS, he has been one of the Galaxy’s most popular players, especially considering Los Angeles’ Mexican population. When he signed with the club, he said he looked forward to connecting with his Mexican fans.

“I’m very proud of being Mexican,” dos Santos said at his introductory press conference. “It’s going to be great to play with the Mexican fans here in Los Angeles. I hope that I can represent well my Mexican fans and my Mexican people.”