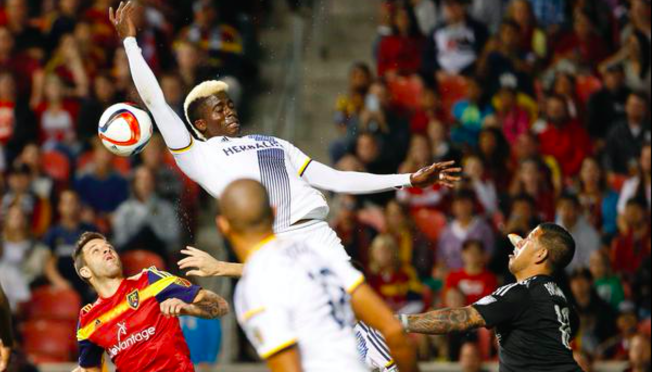 At one point this season, the LA Galaxy’s offense was an unstoppable juggernaut. That time is not now. The Galaxy haven’t scored a goal in 290 minutes and were shut out for the third straight game Saturday, falling 3-0 to Real Salt Lake on Saturday in Rio Tinto Stadium.

The defending MLS Cup champions are now third in the Western Conference, one point behind Vancouver, which also lost Saturday. Real Salt Lake entered Saturday’s game as the ninth-place team in the Western Conference, but jumped on the Galaxy early. Devon Sandoval scored in the third minute for Real Salt Lake, and Juninho conceded a penalty kick for the Galaxy in the 28th minute. Sandoval scored the final goal on a header in the 54th minute.

The Galaxy outshot Real Salt Lake 12-11, but only had four shots fall on frame compared to the home team’s eight.

Yesterday wasn’t a good day. Better get some sleep, let’s go home and start to prepare for wednesday #ccl