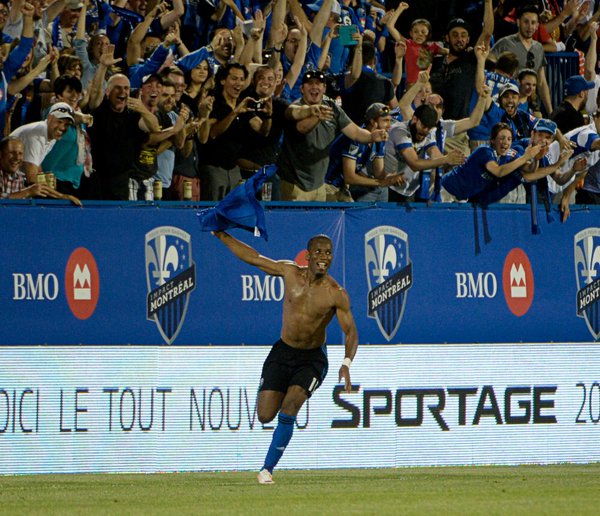 Brian Rowe hasn’t made many mistakes in goal this year for the L.A. Galaxy, but the 27-year-old goalkeeper made a costly one at the most inopportune time on Saturday.

A long free kick from Montreal’s Didier Drogba in the fourth minute of stoppage time squirted through Rowe’s hands and into the goal for the game-winner in the Impact’s 3-2 victory over L.A. It snapped the Galaxy’s nine-game unbeaten streak and was just the team’s second loss of the season. Both of the losses have come via stoppage-time game-winners as Colorado’s Marco Pappa handed the Galaxy their first loss of the season.

“It’s definitely a frustrating one,” Rowe told LAGalaxy.com. “As a goalie, you don’t want to have that type of influence on a game one way or the other. You just want to do your job and not get any of the credit, either bad or good. It’s definitely a difficult one to swallow.”

Throughout their nine-game unbeaten streak, the Galaxy readily admitted they didn’t always play their best. Some games were ugly, but they somehow grabbed at least a point. But on Saturday, head coach Bruce Arena said the team “deserved what happened in the end. We weren’t good enough on the night.”

Said midfielder Steven Gerrard: “We got ourselves to blame for the result over the 90 minutes. We turned over possession too many times, and we made this a very difficult game. We should have won this game comfortably, so we’re disappointed in the performance as a whole.”