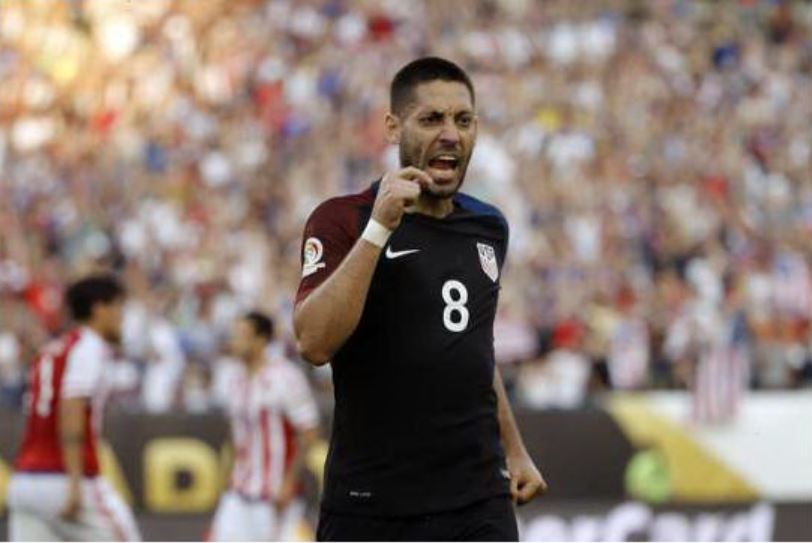 The United States will play the runner up from Group B, either Brazil, Peru or Ecuador, in Seattle at CenturyLink Field on Thursday in the quarterfinals.

Thank you Lord! amazing TEAM performance tonight! Thank you fans 4 all of your support. Excited about the next round pic.twitter.com/tlskJNMLOD

The United States played almost the entire second half with 10 men as defender DeAndre Yedlin was sent off for two yellow cards. The Seattle native will be suspended for the quarterfinal match, which will be played in his hometown.

Despite the loss Saturday, Colombia still advances to the quarterfinal and will face the Group B winner.