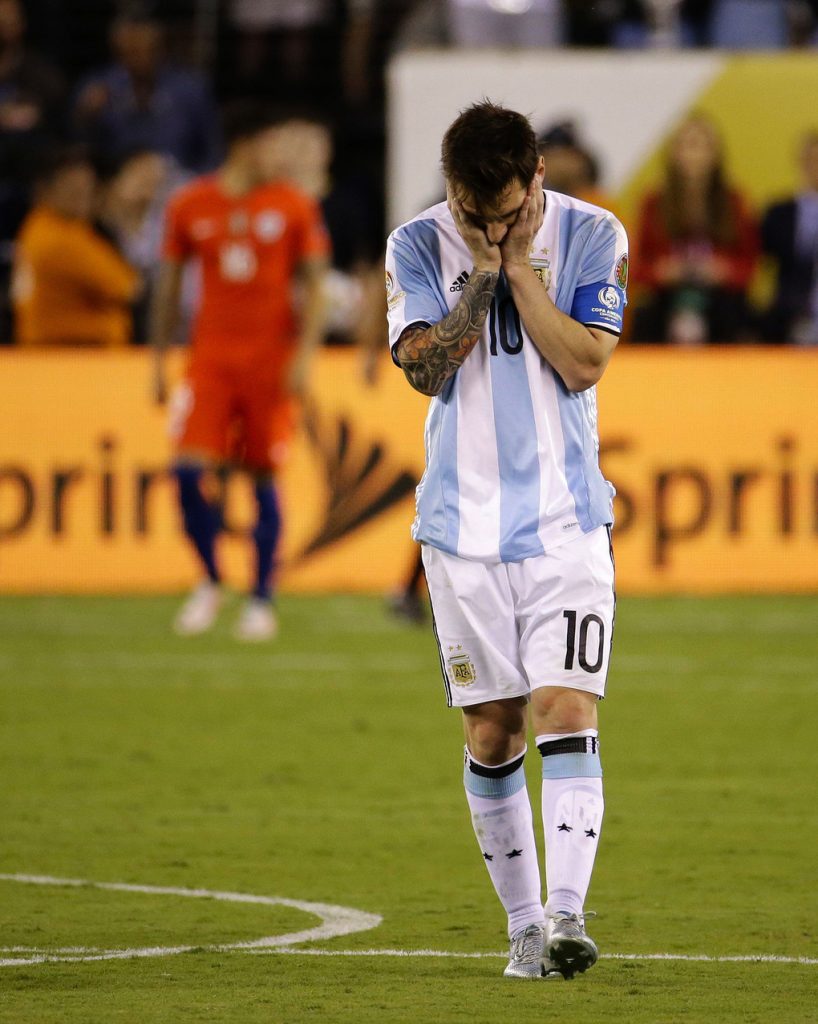 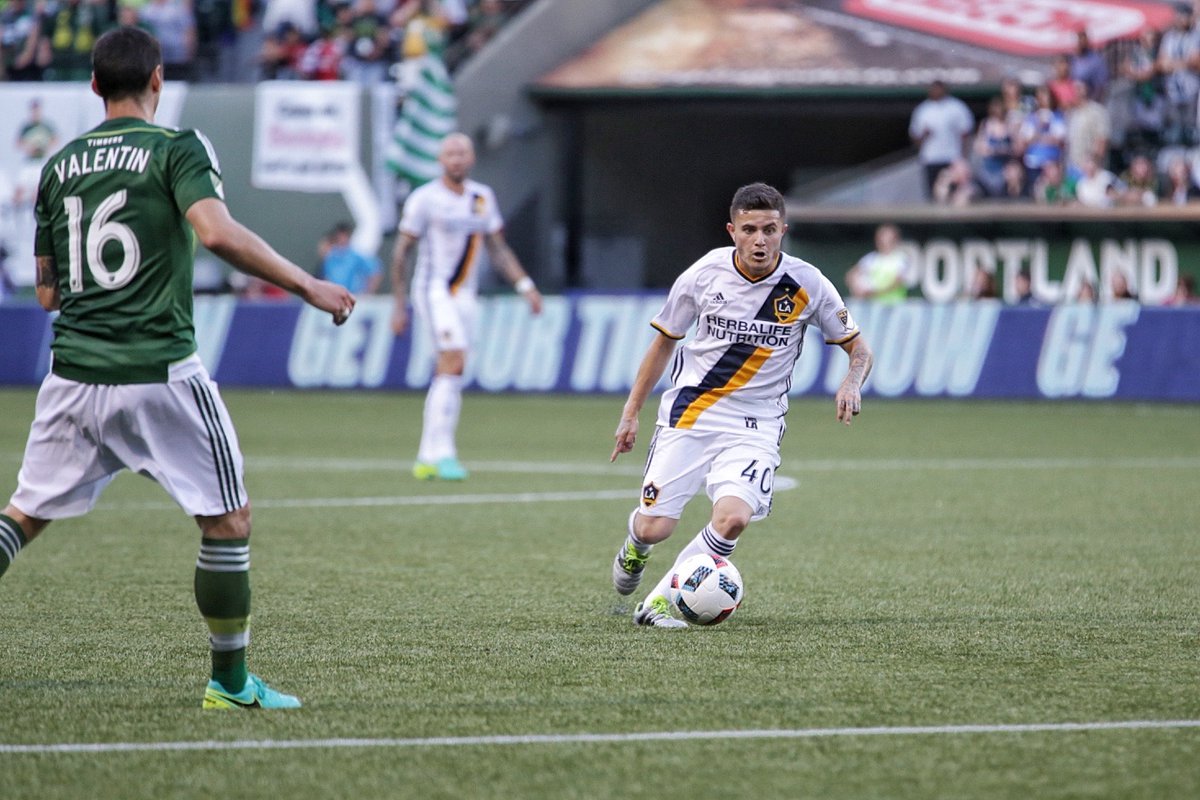 The Galaxy face Portland in the U.S. Open Cup round of 16 on Wednesday at 7:30 p.m. at Providence Park. The winner of the match hosts Seattle in the quarterfinals after the Sounders knocked off Real Salt Lake in a shootout on Tuesday.

The Galaxy and Timbers have not met in U.S. Open Cup play since 2011. L.A. has won the tournament twice, but hasn’t advanced past the quarterfinals since finishing second to the Chicago Fire in 2006.

The Galaxy’s only win since May 8 came in the U.S. Open Cup fourth round against amateur team La Maquina. 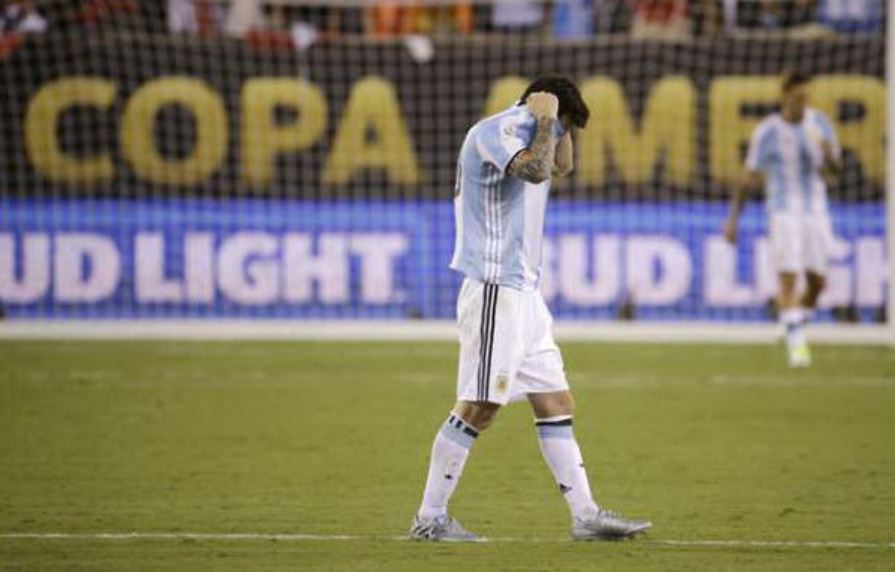 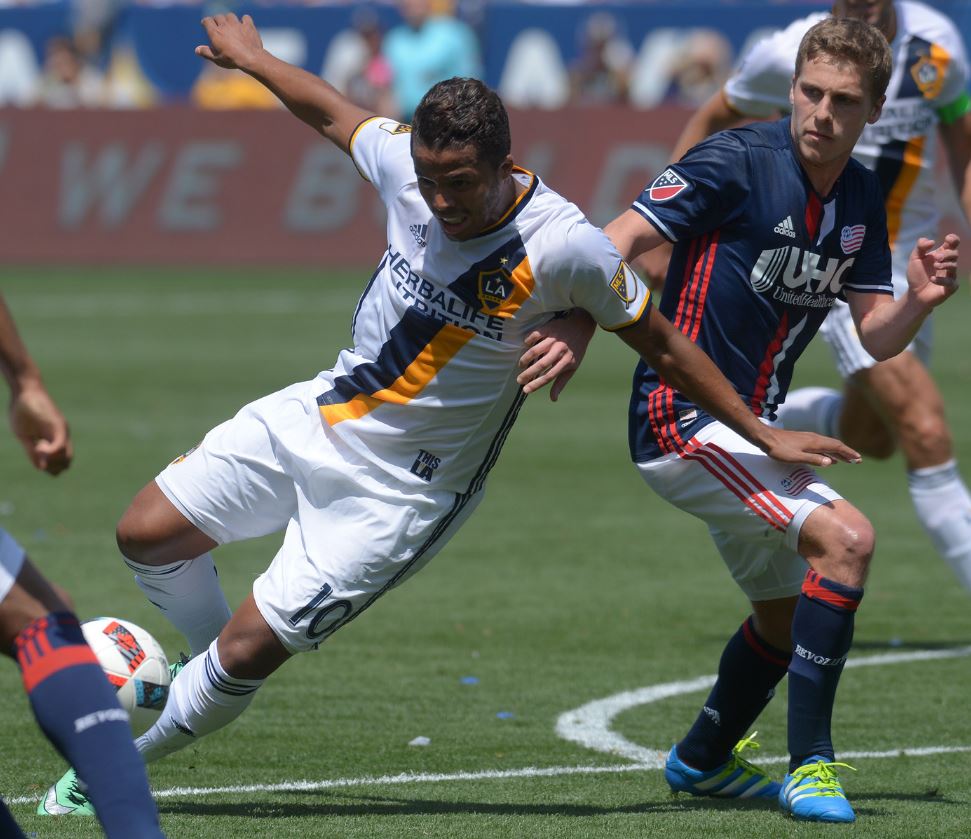 The Galaxy snapped their scoreless streak, but couldn’t shake their other bad habit of allowing late goals.

After Giovani dos Santos ended the team’s 371-minute scoreless streak in MLS play with a goal assisted by Steven Gerrard in the 69th minute against San Jose on Saturday, Chad Barrett answered in the 90th minute with a header off a free kick to force a 1-1 draw at Stanford Stadium.

The L.A. offense generated several chances and had six shots on goal. Gerrard missed a header just wide and had another shot in the post.

Ashley Cole was sent off for a foul and abusive language in second-half stoppage time, thus suspending him for the next MLS match. Jelle Van Damme picked up a yellow card, so he, too, will miss the next match due to yellow card accumulation.

After a U.S. Open Cup match against Portland on June 29, the Galaxy continue MLS play against Vancouver at home on July 4. 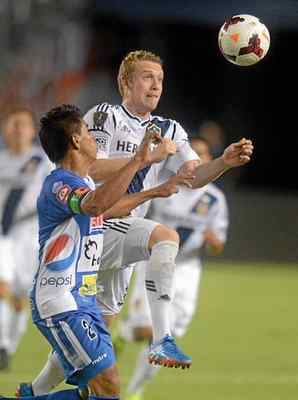 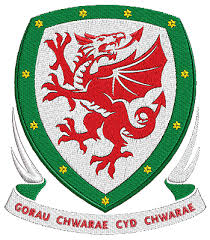 And for the latest Vegas Euro 2006 round of 16 odds, courtesy of Bovada.lv, see below: 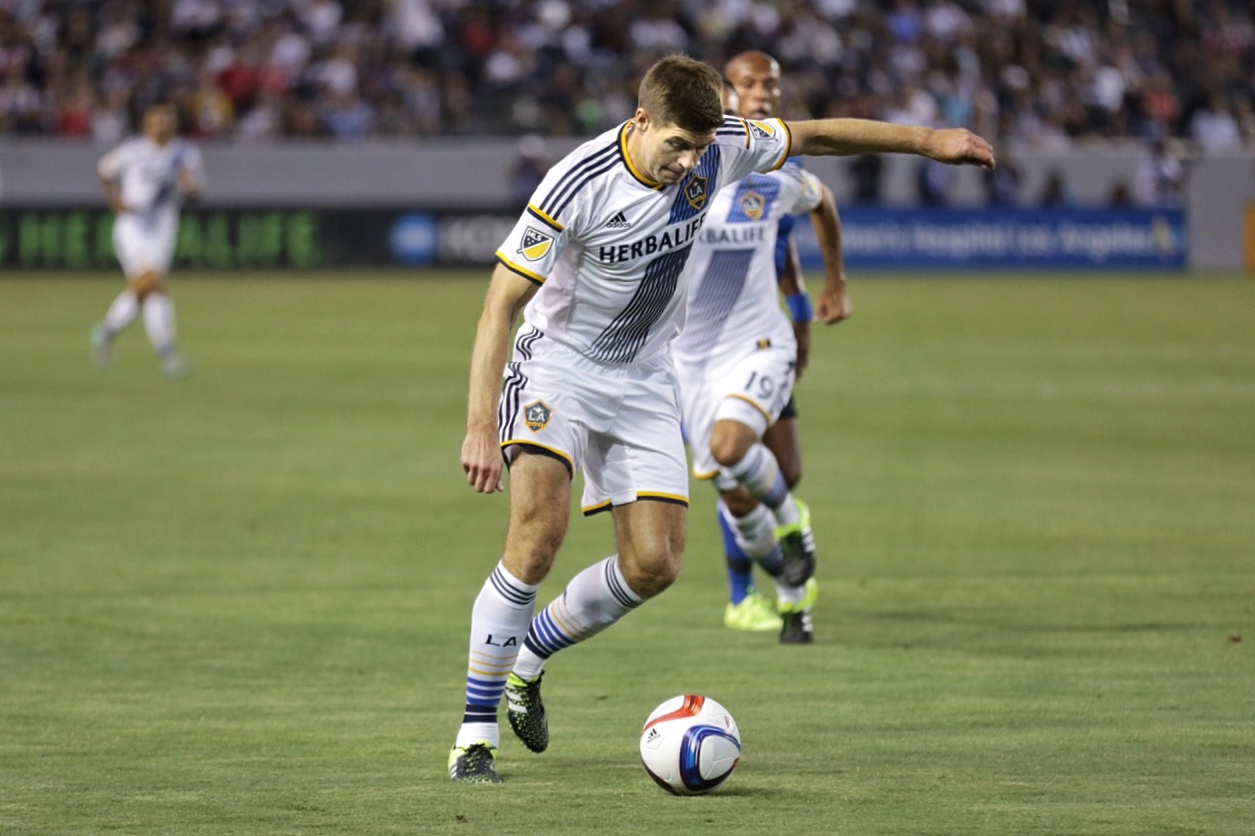 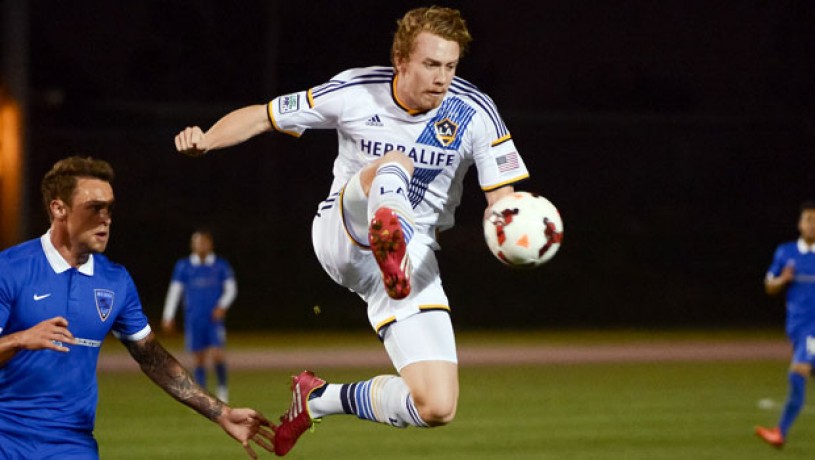 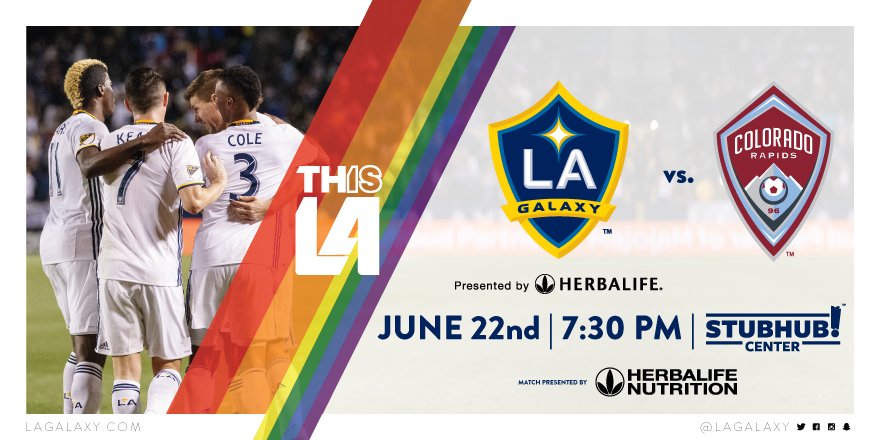