Olmes Garcia scored in the 89th minute to lead the San Jose Earthquakes to a 1-0 victory over the Galaxy at Cashman Field in Las Vegas.

Joao Pedro made his preseason debut for the Galaxy. Giovani dos Santos returned to the Galaxy and the starting lineup after playing with Mexico in a midweek friendly.

Here is how the Galaxy starting XI looked:

The California Clasico hits Las Vegas this weekend as the Galaxy and San Jose meet in a preseason contest Saturday from Cashman Field in Las Vegas.

Last year, the Galaxy defeated the Earthquakes, 1-0 in front of a sold-out crowd of 7,500.

Tickets start at $20, but there will be a $5 increase on the day of the game. Visit www.californiaclasico.com for more information

The starting 11 went 45 minutes for the Galaxy in Tuesday’s 1-1 against Club Tijuana. Coach Curt Onalfo plans to increase that time tonight.

Grab tickets to see the #LAGalaxy this Saturday in Sin City: https://t.co/w6YKBpWz0Z pic.twitter.com/offkKpDijy

After the January camp and a pair of friendlies, U.S. Men’s National Team Bruce Arena and his coaching staff have their sights set on March and the highly critical World Cup qualifiers against Honduras and Panama.

The U.S. will host Honduras, March 24 at Avaya Stadium in San Jose. The U.S. lost both of their opening qualifiers  during the final round of CONCACAF qualifying.

“Now the goal is to merge our players abroad with our domestic players and come up with the best roster for those games against Honduras and Panama,” Arena said during a conference call Thursday. “We’re working right now with a pool of approximately 40 players, give or take a few numbers either way, and we need to break it down to somewhat near 25 for when we report to San Jose. 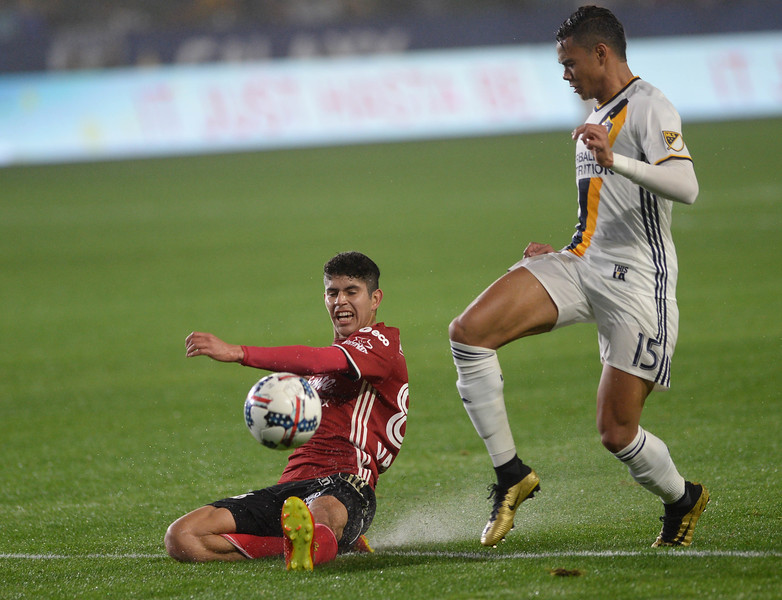 With forwards Giovani dos Santos (international call-up) and Gyasi Zardes (knee) not available for Tuesday’s preseason friendly against Club Tijuana, the Galaxy turned to the “kids” at the starting forward positions.

McBean,22, both started at forward and went the first 45 minutes.

It was fitting that both Lassiter and McBean opened the preseason in the starting lineup. They’re both in seemingly the same position as the season approaches. The Galaxy will be looking for someone to pick up the slack from the departure of Alan Gordon, Robbie Keane and Mike Magee.

Forwards Giovani dos Santos and Gyasi Zardes will carry the brunt of the offense, but if both are taken away for national team duty, then opportunities will be there for Lassiter and McBean to pick up the slack.

“It was OK,” Lassiter said of his performance Tuesday. “I would have liked to get more chances on the ball, but I think that’s all part of preseason and all a part of us being on the pitch for the first together and getting chemistry together and just being able to find each other in the right spots. I’m sure we will and I think toward the end of the first half, the first group, we started get a little bit of a rhythm. I think against San Jose it will be better.

The coaching staff for LA Galaxy II was finalized Wednesday.

Courtois and Claine Plummer were added to the staff. Plummer will take role of Goalkeeper coach.

Courtois, 38, was a player/coach for the team’s first season in 2014. His professional career dates back to 1998, with stops at AC Ajaccio, Toulouse, Istres, Grenoble and Lyon. He also played in the Premier League with West Ham United and Spain with Levante.

Plummer has had coaching stops with Chivas USA, Cal State LA, UCLA, Chicago Fire Academy, Jamaican National Team and Real Salt Lake Academy. As a player, he was a member of A.D. Limonese in the Costa Rican First Division after four years as a starting goalkeeper for Cal State LA.

“Laurent is a great addition to our staff, not only because of his extensive experience in soccer, but also his experience with soccer in Los Angeles,” Muñoz said. “With our goalkeeping position, Claine’s wide range of experience and success coaching soccer at the youth and collegiate level is going to make him a very effective piece of this staff.”

Los Dos will kick off the 2017 campaign at StubHub Center Track & Field Stadium on Saturday, March 25 when they host Vancouver Whitecaps FC 2.

The Galaxy kicks off 2017 Tuesday with a preseason friendly against Club Tijuana.

Alessandrini available for selection. Neither has been in camp as they tend to obtaining their Visa.

Onalfo said he expects the situation to cleared up soon.

“They’ve both been approved with their work visas,” Onalfo said Monday. “It is just a matter of getting it in their hands and getting on a flight. We’re thinking in the case of Joao maybe a couple of days and for Alessandrini, probably a week.”

The Galaxy will play their first match under new coach Curt Onalfo, Tuesday night at StubHub Center against Club Tijuana. 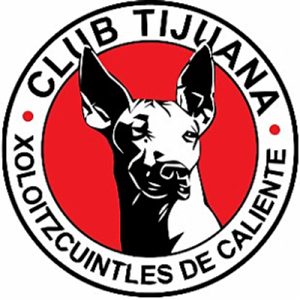 Tijuana is currently tied with Pumas on nine points. 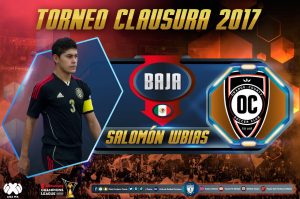 defender Salomón Wbias on a season-long loan from from Pachuca of Liga MX.

“We are thrilled to welcome a world class talent like Salomon to our organization and demonstrate our intention to showcase some of the most talented young players from Orange County and around the globe” Orange County SC General Manger Oliver Wyss said.

Orange County SC is the USL affiliate of Los Angeles Football Club, who will debut in Major League Soccer next year.