Brazilian and Orlando City SC midfielder Kaka is the highest paid player in Major League Soccer this year, according to information released by the MLS Players Union.

KaKa is set to earn a base salary of $6.66 million with a guaranteed compensation of

Toronto FC’s Sebastian Giovinco is the second highest paid, earning a base of $5.6 million and guaranteed of $7.12 million.

The Galaxy’s Giovani dos Santos is sixth with a guaranteed compensation of $5.5 million. 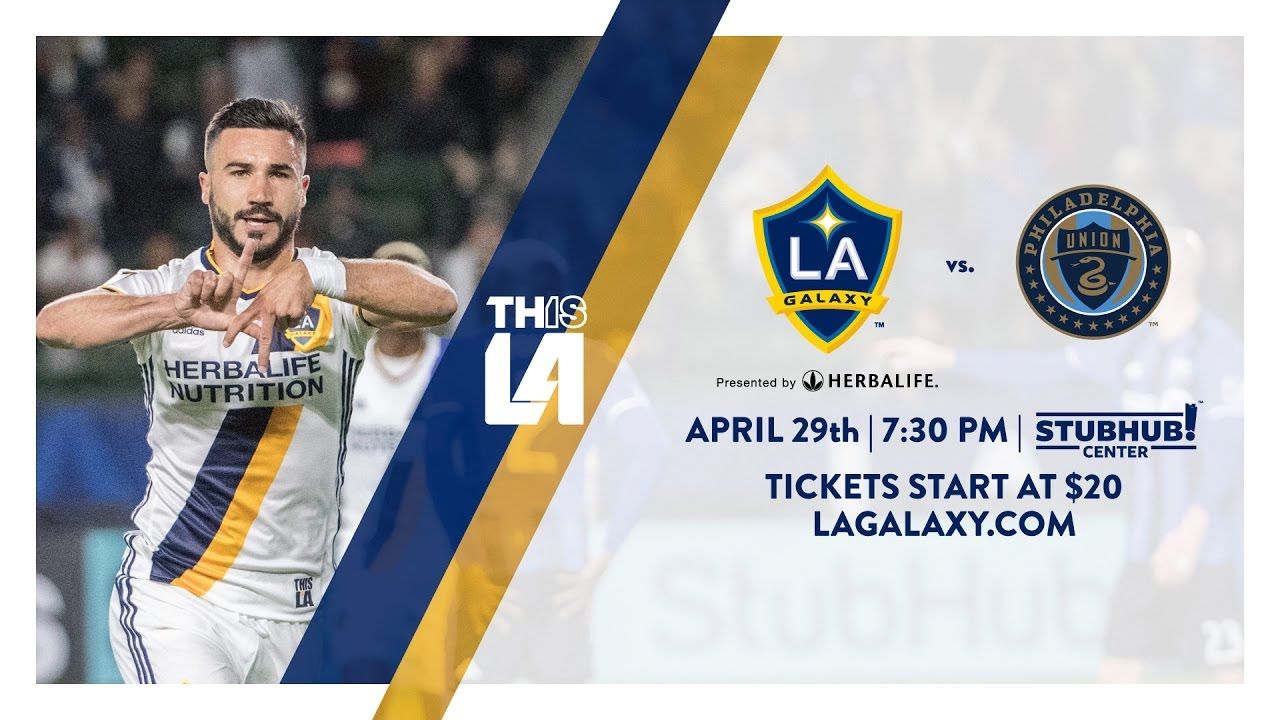 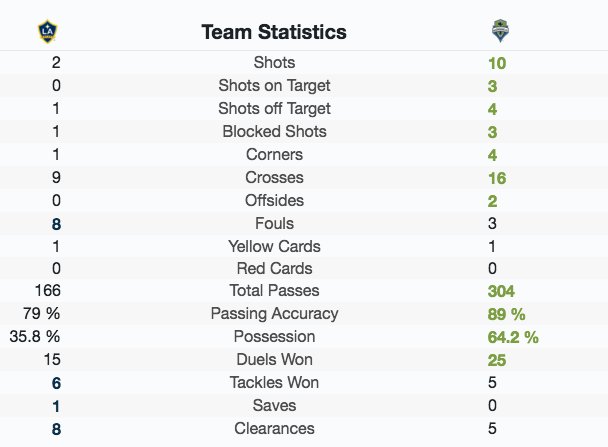 Galaxy beat writer Damian Calhoun described Sunday’s pitiful performance by the Galaxy against the previously unimpressive Seattle Sounders as “disappointing“; in contrast, much of the other reaction out there was considerably less charitable.

You can read my take on the LA Galaxy in my 100 Percent Soccer column Thursday.

In the meantime, gnaw on this:

Jordan Morris notches one just before halftime to make it 3-0 https://t.co/yfnqjpaNUQ pic.twitter.com/hvxelzbnGw

Seriously, Onalfo may be a scapegoat; that whole #LAGalaxy FO needs to go.

The only two wins on the season for the Galaxy came against an opponent reduced to 10-men. #Facts #LAGalaxy

Scary thought: How many goals would the #LAGalaxy have without Alessandrini?

Does anyone know if the Galaxy Express operate at halftime? I'm ready to fucking leave. #lagalaxy

(The shuttle doesn’t operate until after the 90 minutes are up; I left at half time explaining that the game really was over, but no bus was available. A kindly supervisor spared me from watching the rest of the second half though, giving me a ride to my car at Harbor Gateway Transit Center).

How do we sub coaches? Asking for a friend.. #LAvSEA #LAGalaxy

I can't tell if Seattle has been good or the Galaxy is a collection of recycled ocean garbage. #MLS #LAvSEA 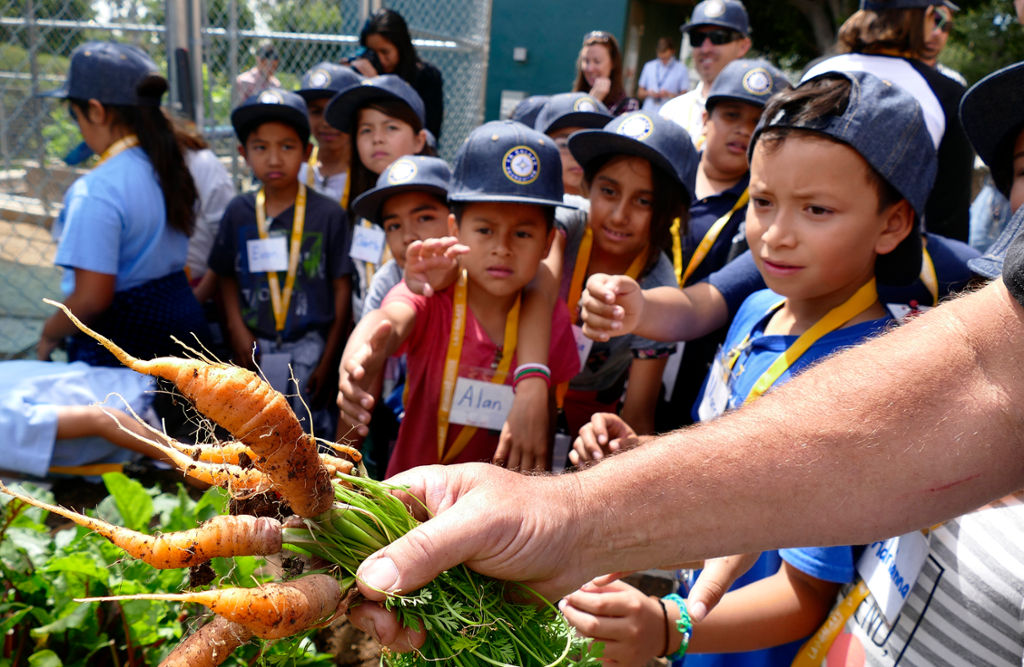 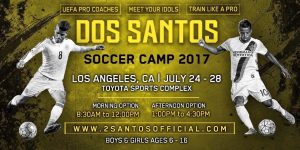 The brothers aim to provide the opportunity to boys and girls between the ages six-16 to enjoy high performance training, based on the values and methods that the they have acquired throughout their careers.

The program has been designed and will be conducted by their father, former professional player and Technical Director of the project Zizinho dos Santos.

Participants will be able to register online at www.2santosofficial.com. Fans can follow @2SantosWorld on social media for exclusive content, updates and information about the project and the Dos Santos brothers.

The Galaxy are the first team in MLS to operate fully-funded Girls Academy teams, with play beginning in the Fall.

humbled to be able to lead this unique, innovative and monumental initiative from the LA Galaxy,” Hartman said. “Development among youth soccer players is critical, and providing the appropriate resources and platforms to facilitate that development is an important step. I am thrilled to be a part of implementing a structure for girls throughout Southern California to develop to grow and develop in a professional environment free of charge.”

The 2026 FIFA World Cup could be memorable as the U.S., Canada and Mexico announced a joint bid to host the event.

The U.S. advanced to the quarterfinals under Arena in 2002. They haven’t been beyond the round of 16 since then.