The U.S. Women’s National Team will compete in the Tournament of Nations, July 27-Aug. 3 with two locations in Southern California, including the StubHub Center in Carson.

The U.S will be joined by Brazil, Australia and Japan in the four-team tournament. The

U.S. hosted the SheBelieves Cup in March. Japan is ranked sixth in the latest FIFA World Rankings, Australia is eighth and Brazil is ninth.

The format of the Tournament of Nations is the same as the SheBelieves Cup. Four teams will compete in three doubleheader events at the three venues over an eight-day period.

Brazil and Japan will open the tournament, July 27 at CenturyLink Field in Seattle at 4:15 p.m., followed by the U.S. and Australia at 7 p.m.

The teams will head to San Diego’s Qualcomm Stadium, July 30 with Japan facing Australia at 2:15 p.m., with the U.S. and Australia at 5 p.m. The tournament concludes Aug. 3 at StubHub Center with Australia and Brazil kicking off at 4:15 p.m. and the U.S and Japan following at 7 p.m.

The winner of the tournament will be based on total points (three for a win, one for a tie), with the first tie-breaker being overall goal difference, followed by most total tournament goals scored, then head-to-head result and lastly, FIFA Ranking if necessary.

U.S. Soccer plans to host this tournament every summer during years that do not feature at Women’s World Cup or Olympic Games.

“It’s fantastic to play another tournament at home against some of the world’s best teams in a year after the world championship cycle,” U.S. coach Jill Ellis said. “It shows U.S. Soccer’s continuing dedication to growing the women’s game. These are three talented teams that we haven’t played in a while so we’re looking forward to a summer tournament that will be extremely challenging and valuable for our players and entertaining for the fans.”

More bad news for the Galaxy: Another starter bites the dust.

NEWS | Orange County will take the field as an #NASL club in 2018: https://t.co/RPjYMT6Qqi pic.twitter.com/vkXAxZAXgM 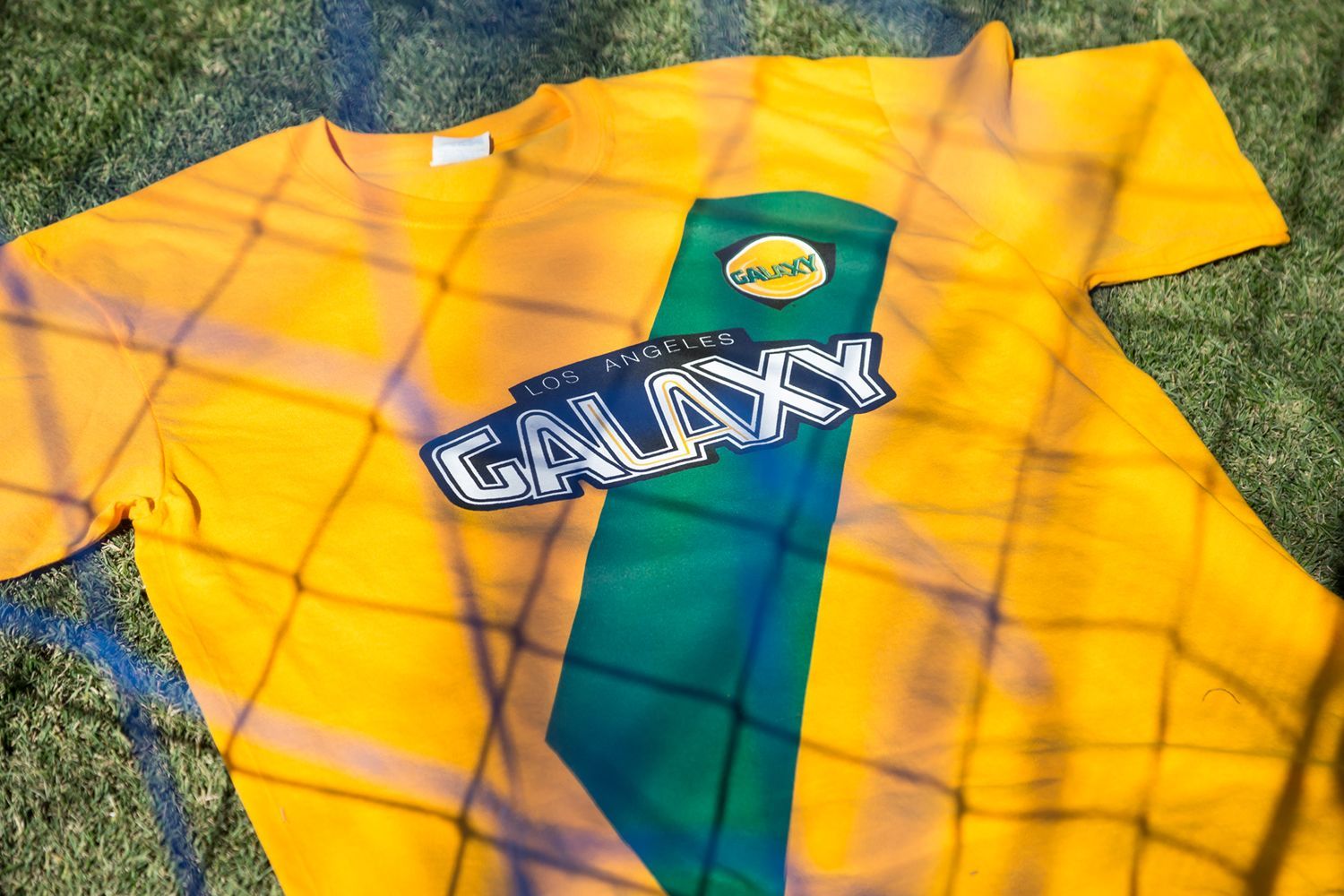 The Galaxy is giving away 12,500 retro T-shirts at Saturday’s 7:30 p.m. game against the Chicago Fire at StubHub Center in Carson.

I suspect they’ll be looking for a little of the Galaxy of old if the club hopes to get a crucial victory — and coach Curt Onalfo wants to keep his job.