The Goose blog chronicles the changing face of technology in the South Bay.

This Los Angeles suburb has a long history of technological innovation, primarily in aerospace and defense. But as public spending in these industries falls, digital technology companies and space startups represent the next generation of American innovators.

Built in the South Bay during WWII, the “Spruce Goose” was the largest aircraft every constructed. After its only test flight in 1947, Hughes Aircraft Company retired the Goose to a climate-controlled hangar in Playa Vista, where it remained until Howard Hughes’ death in 1976. 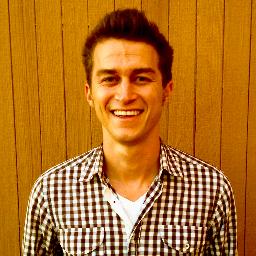