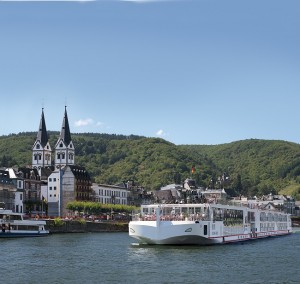 While working on your New Year’s resolutions, did you promise yourself a great vacation in 2014?

If you need some ideas, here’s a list of the hottest travel trends.

“If Europe could find a way to create additional scenic rivers, the travel industry and, in particular, our agents would be sending even more clients on European river cruises,” said Travel Leaders Group CEO Barry Liben.

Viking says unprecedented consumer demand has made it the company’s biggest year to date. Almost all of its 2013 itineraries were sold out as well as more than half of all 2014 staterooms. And the company is responding with more ships, said Carolyn Spencer Brown, editor-in-chief of Cruise Critic.

Viking’s fleet will grow to 51 vessels by the end of 2014. This includes 30 new revolutionary Longships in the last three years alone.