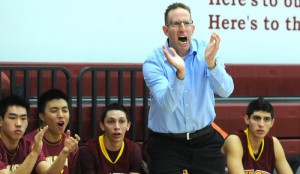 CHARGERS NEW COACH: Jason Rochwerg, who led La Puente and Wilson High School’s boys basketball teams to league titles, has been named the boys varsity head coach at Charter Oak, the school announced. Rochwerg is a great hire, I’ll never forget his memorable 2012 season with Wilson and his victory coaching the Tribune boys squad in its win over the Star-News in the annual Star-News/Tribune All-Star Classic. At Wilson, they tied for the Valle Vista League title and gave Bishop Amat a run for its money before losing a thriller in the second round of the playoffs, 66-61. How Wilson ever let him slip away is a mystery to me. 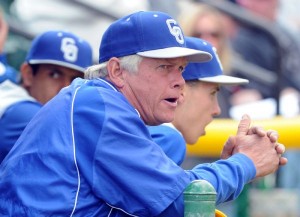 STATEMENT ON QUINLEY: The Charter Oak athletic department finally released a statement in regards to former baseball coach Tom Quinley, who we reported was released from his duties earlier this month. The longtime coach led Charter Oak to the CIF-SS Division 4 title in 2007, beating Santa Monica, 7-1. He also led the Chargers to the Division 4 title game in 2005. But Charter Oak finished one of its worst seasons in memory, finishing 9-14 and last in the Sierra League. The Statement reads as follows: “Charter Oak High School has reached a difficult decision that we need to go in a new direction with the leadership of our baseball program. We wish Coach Tom Quinley nothing but the best and would like to thank him for his years of service and the time and energy he has invested in continuing the rich tradition of baseball in our community. Coach Quinley’s overall accomplishments include multiple league championships and a CIF Division 4 title in 2007. The school is now accepting applications for this position.”