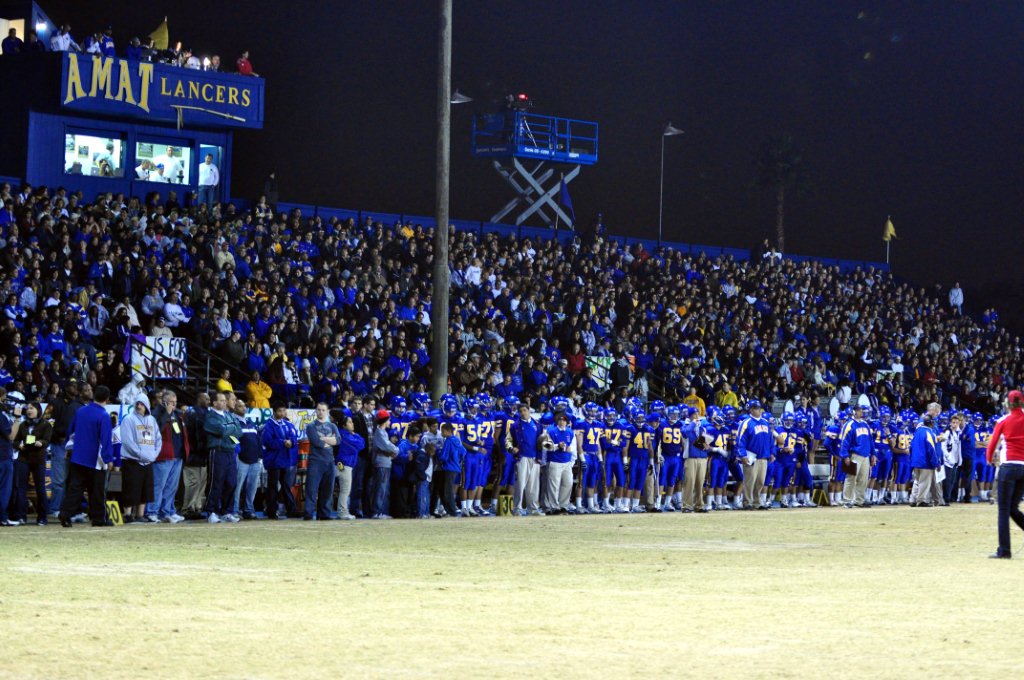 From the Scouting Guru, AKA, James Escarcega
The 2015 high school sports season is over.
For people like Fred Robledo, Aram Tolegian, Steve Ramirez and others, when a season begins, you hope for storylines. The ones that keep you on the edge of your seats.
In 2014-2015, there were plenty of storylines that kept area fans on the edge of their seats.
Bishop Amat football fans can attest to that.
The November playoff drive will be talked about for ages. After losing to Crespi in October, the Lancers proceeded to make an improbable run that saw them win a share of the Mission League title and come within 2 yards of playing for a Pac-5 championship. While some questioned whether the Lancers belonged in the most competitive division in football in the United States, the Lancers didn’t “listen to the 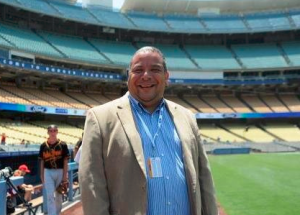 noise” and gave their fans memories that will be talked about for ages.
Speaking of subjects that will be talked about for ages, Damien High School basketball fans will smile and give that wink of an eye when you talk about the season. Their basketball team won the school’s first CIF-State championship. When you do stuff like that, people take notice. The people at St. John Bosco HS did, and basically made an offer that Damien head coach Matt Dunn couldn’t refuse. He went off into the sunset, trading in his green and gold of Damien for navy blue and gold of the Braves.
If that wasn’t enough to make you scratch your head, here’s another one. If there was a marriage of a coach that was the bedrock to a team and a program in the San Gabriel Valley, it was basketball coach Mike LeDuc and Glendora High School basketball. For 35 years, they were two to the hip. It was LeDuc, such a tall thrashing presence you had to make sure you were not looking at Tom Selleck, that helped launch the basketball careers of Tracy Murray and Casey Jacobson. You want to see the results of his work, just stop by the Glendora HS gym, his works of art are littered all over the gym with banners.