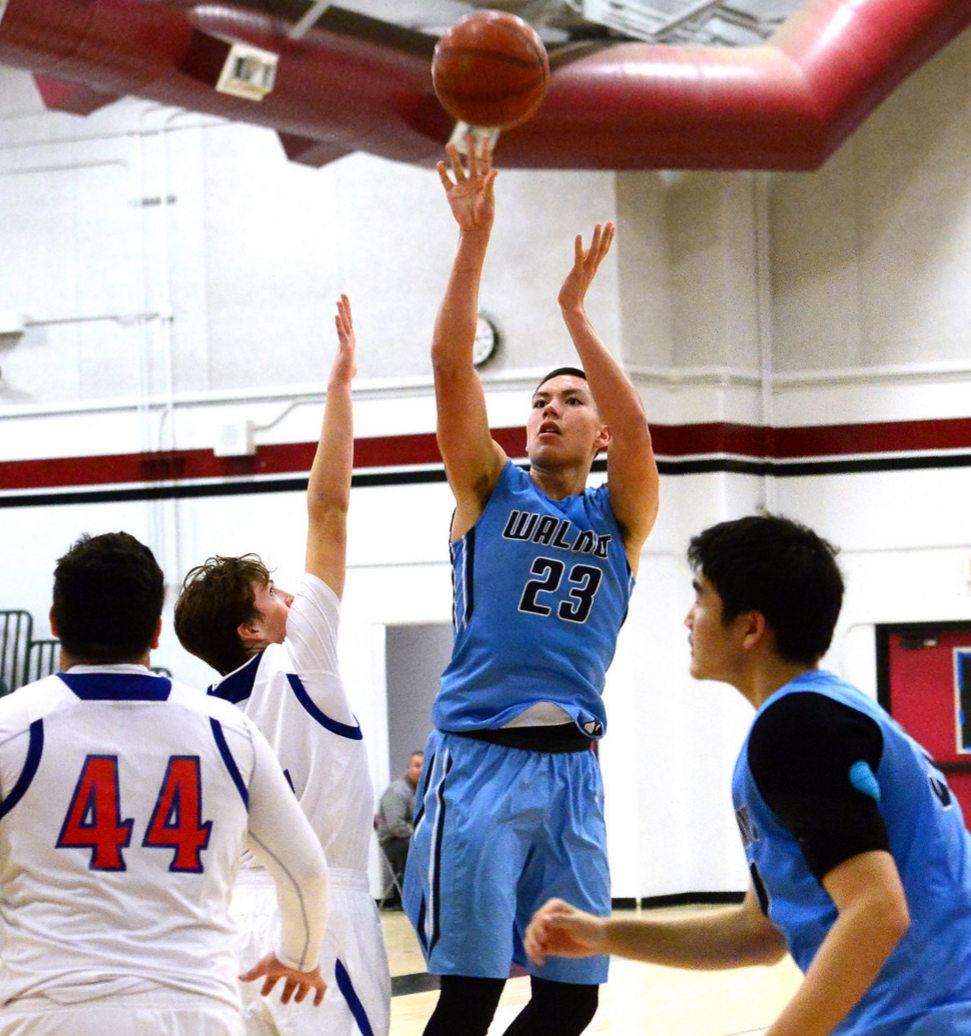 Dwight Ramos leads Walnut to Covina title: The Walnut High School boys basketball team wrapped up the 62nd Annual Covina Christmas Classic with its fourth consecutive victory, beating Los Altos 71-46 to win the championship Wednesday evening.The Mustangs (13-2) were led by Dwight Ramos, who was named tournament MVP. The senior had a double-double in the first 11 minutes of the game and finished with 32 points and 23 rebounds to go along with four assists and a pair of steals. 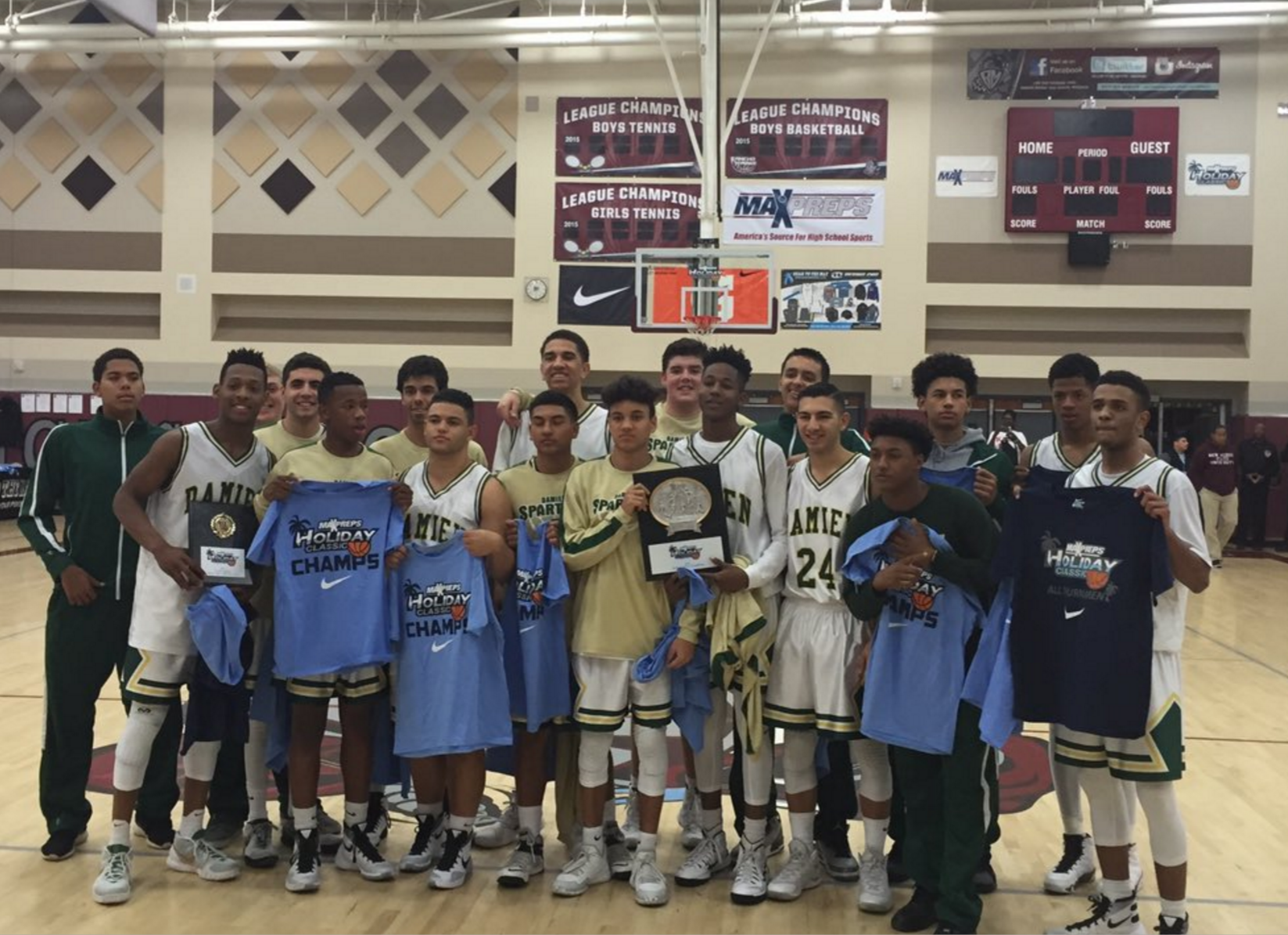 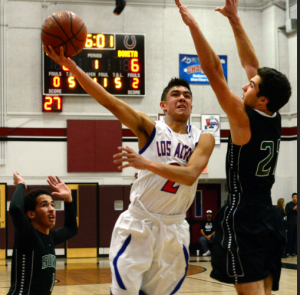 The final will be played at 7:30 p.m. on Wednesday night. Los Altos won last year’s final 55-52, but Walnut won both of the other meetings between the two programs in Hacienda League play.Freshman Jarod Lucas scored a game-high 31 points for Los Altos (8-0), pushing his tournament total to 97 points heading into the championship. The tournament record is 130 points.

Quarterfinal Wrap-up: Freshman Jared Lucas isn’t wasting any time establishing himself as one of the area’s most dynamic players.Lucas scored 45 points, making 14 of 23 shots from the field, to go along with four rebounds and two assists to lead Los Altos to an 80-62 win over Covina on Monday to secure a semifinal spot in the Covina Christmas Classic.Los Altos (7-0) will play Bonita in the 7:30 p.m. semifinal on Tuesday. Bonita defeated Brea Olinda comfortably 65-42 in its quarterfinal.