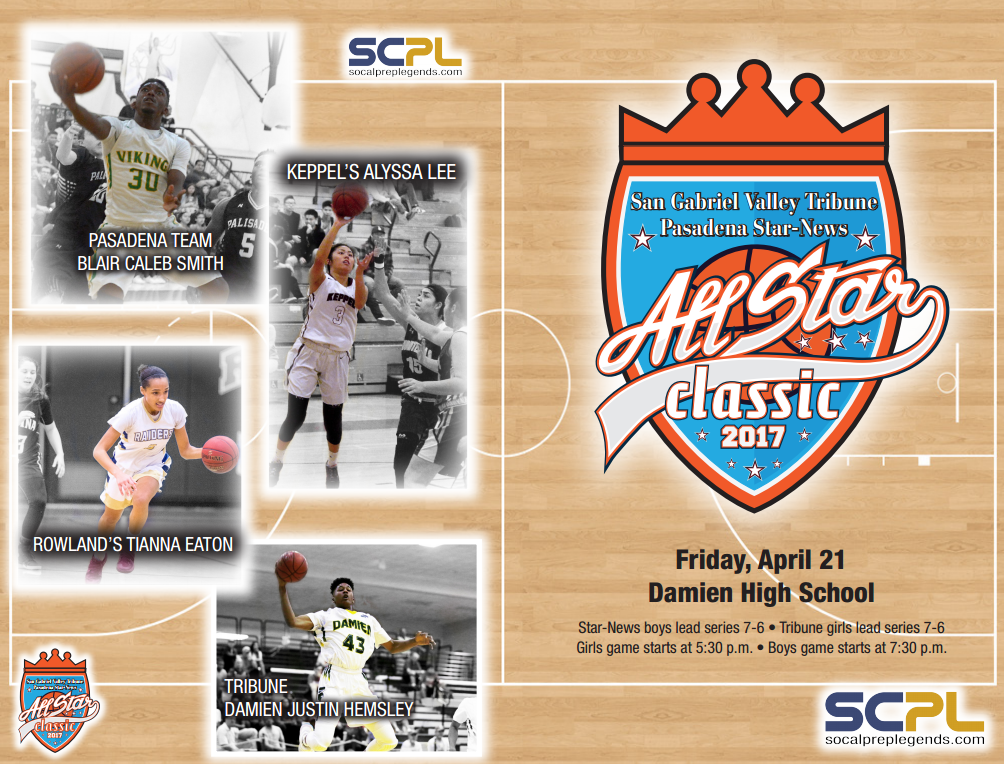 By Aram Tolegian
One practice is all it took for Jason Villanueva to know he likes what he’s got. Villanueva will coach the Tribune boys all-star team in Friday night’s Tribune/Star-News All-Star Classic for high school basketball seniors and his biggest problem may be finding the right amount of playing time for his loaded roster.
Tip off is 7:30 p.m. at Damien High. The girls all-star game is at 5:30 p.m., also at Damien.
“Collectively, this is the best talent that I’ve been around,” said Villanueva of Rowland High. “The Tribune team was able to bring in guys who have strengths that support each other. It’s kind of like pick your poison. We have athletes who can create and take it to the rim, and we have guys who can knock it down from the outside.”
The Tribune leads the all-time series 7-6. It will try to add to that margin behind Damien standout Justin Hemsley and Bonita guard Joe Quintana. There’s a deep roster of talent after them, of which any number of players could steal the show. 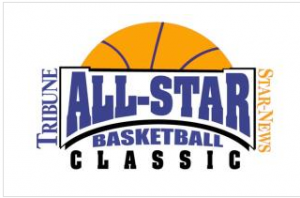 The Star-News team is coached by Pasadena’s Tony Brooks, who has made it clear he wants his team to play for the win in addition to having their prep careers honored. To do so, Brooks will likely turn to a guard-heavy roster led by St. Francis’ Joey Walsh, Maranatha’s Sean Espinosa and the Blair duo of Jake Dakan and Caleb Smith.
There will a 3-point shooting contest at halftime of both games. The Tribune boys contestants are Quintana, Jamie Strong (Glendora) and Malik Corey (Diamond Bar). The Star-News shooters are Espinosa, Walsh and Smith.
The girls game figures to be a clash of styles. The Tribune team will have a decided size advantage, but the Star-News is a guard-heavy free-running group that figures to try and force a very fast pace.
Some of the guards Herrera will rely on are South Pasadena’s Juliana Tom, Keppel’s Alyssa Lee and Flintridge Prep’s Taylor Yoshida. The Star-News leads the all-time series 7-6.
“We’re going to be small, but we’re going to be very fast,” said Herrera, who is the head coach at Keppel. “I’m used to coaching fast teams, so I told them let’s make this game exciting. We’re going to be all over the place and try to make it into a track meet.”
The Tribune figures to have plenty of options of its own, led by Rowland standout Tianna Eaton and sharpshooter Jezteni Espinoza. The Tribune girls will be coached by Glendora’s Adam Nunemaker.
The Tribune team’s contestants for the 3-point shooting contest are Espinoza, Walnut’s Jenna Pitpit, and Juliana Gamboa of Diamond Bar. 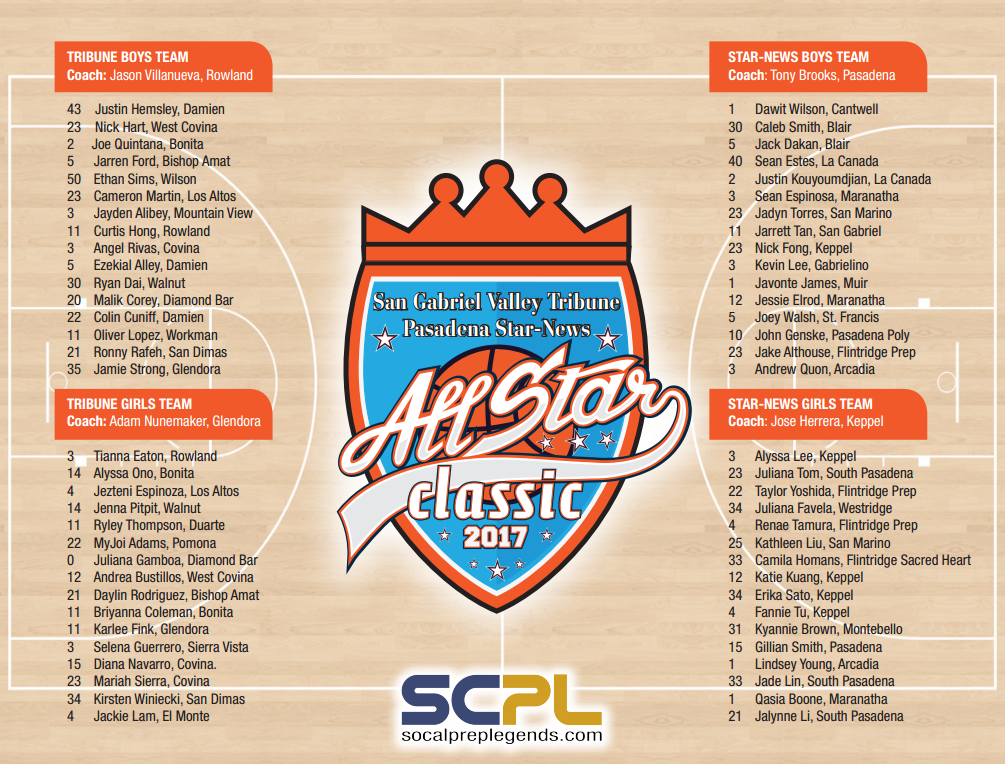