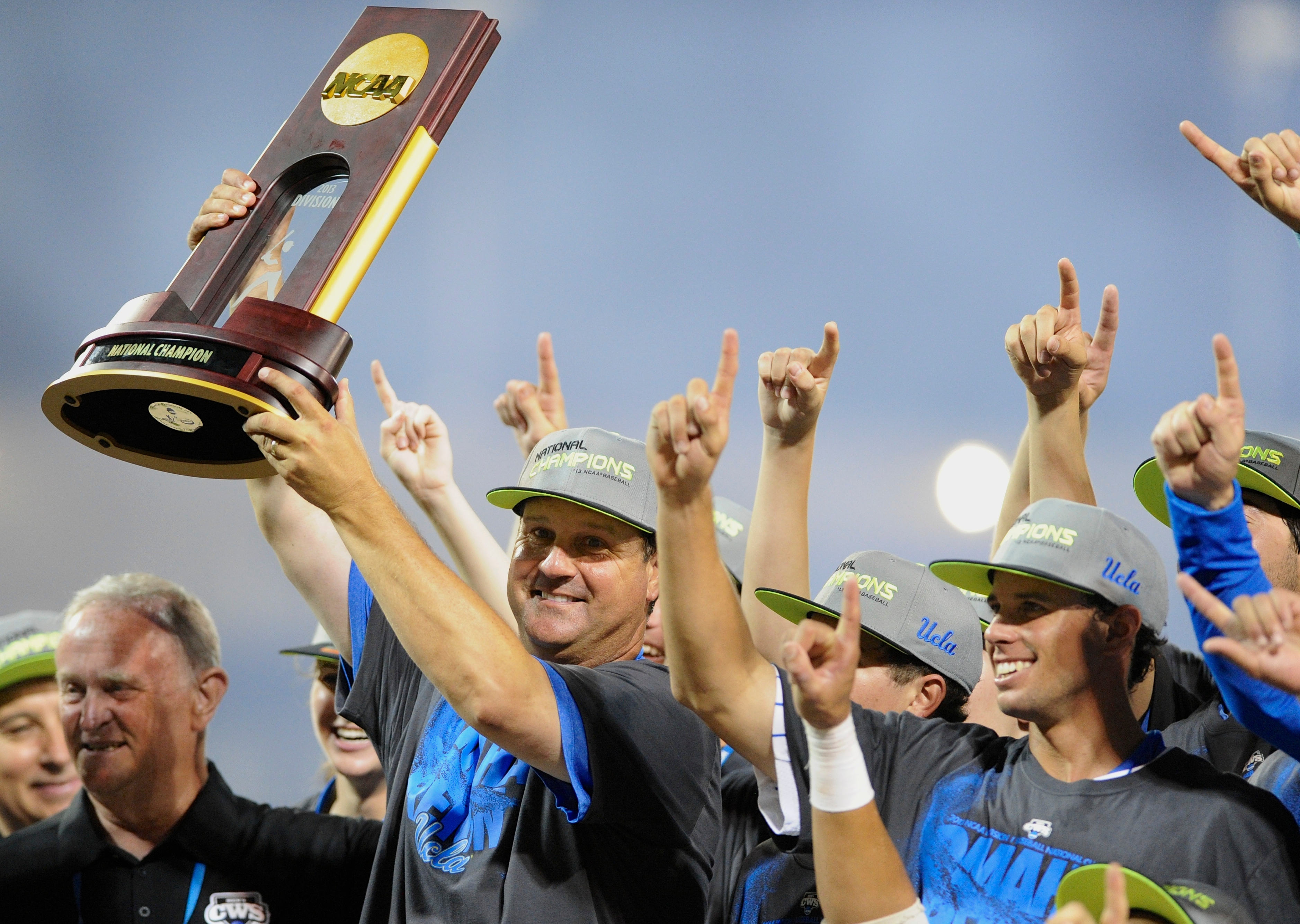 Closer David Berg (7-1, 0.73 ERA) was also named Pac-12 Pitcher of the Year, becoming the only Bruin to earn the honor twice in his career. The senior previously won the award in 2013, and is making his fourth appearance on the All-Pac-12 first team. The only other UCLA pitchers to earn the top spot before him were Trevor Bauer (2011) and Pete Janicki (1992).