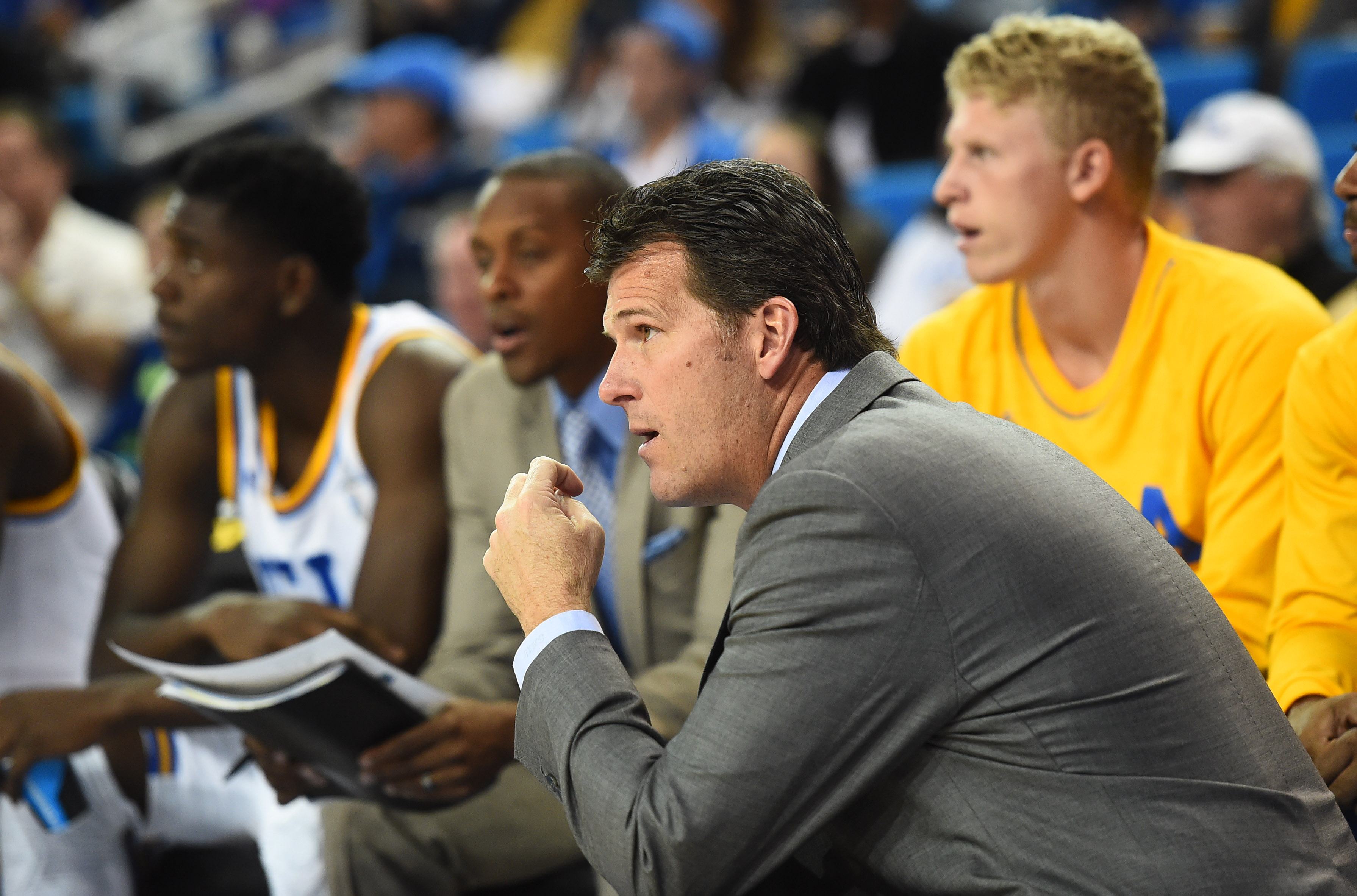 This isn’t to say that Alford’s latest campaign is doomed. Pac-12 teams went 3-7 on the road this week, likely a sign of the conference’s parity. While there aren’t any “gimme” wins left in the league, there also isn’t an overwhelming power that will enter the postseason unscathed. The Bruins can afford a few more growing pains.

That No. 8 Arizona looms on Thursday, however, doesn’t bode well. UCLA has relied on its frontcourt of Parker and sophomore Thomas Welsh to beat up on defenses this year, but that big lineup wasn’t nearly as effective this weekend. Parker shot three of 14 against the Huskies, then was benched for the final six minutes against the Cougars. In Pullman, he made three of seven shots and had four fouls.

Like Parker, point guard Bryce Alford was supposed to provide veteran leadership for the Bruins. Despite his late-game heroics in Seattle — where his 3-pointers forced two overtimes — the junior is stuck in his worst shooting slump of the season.

Alford shot two of 10 at WSU, failing to score in double figures for just the third time this season. He is shooting just over 25 percent from the floor in his past four games, compared to 43.2 percent through his first 11.