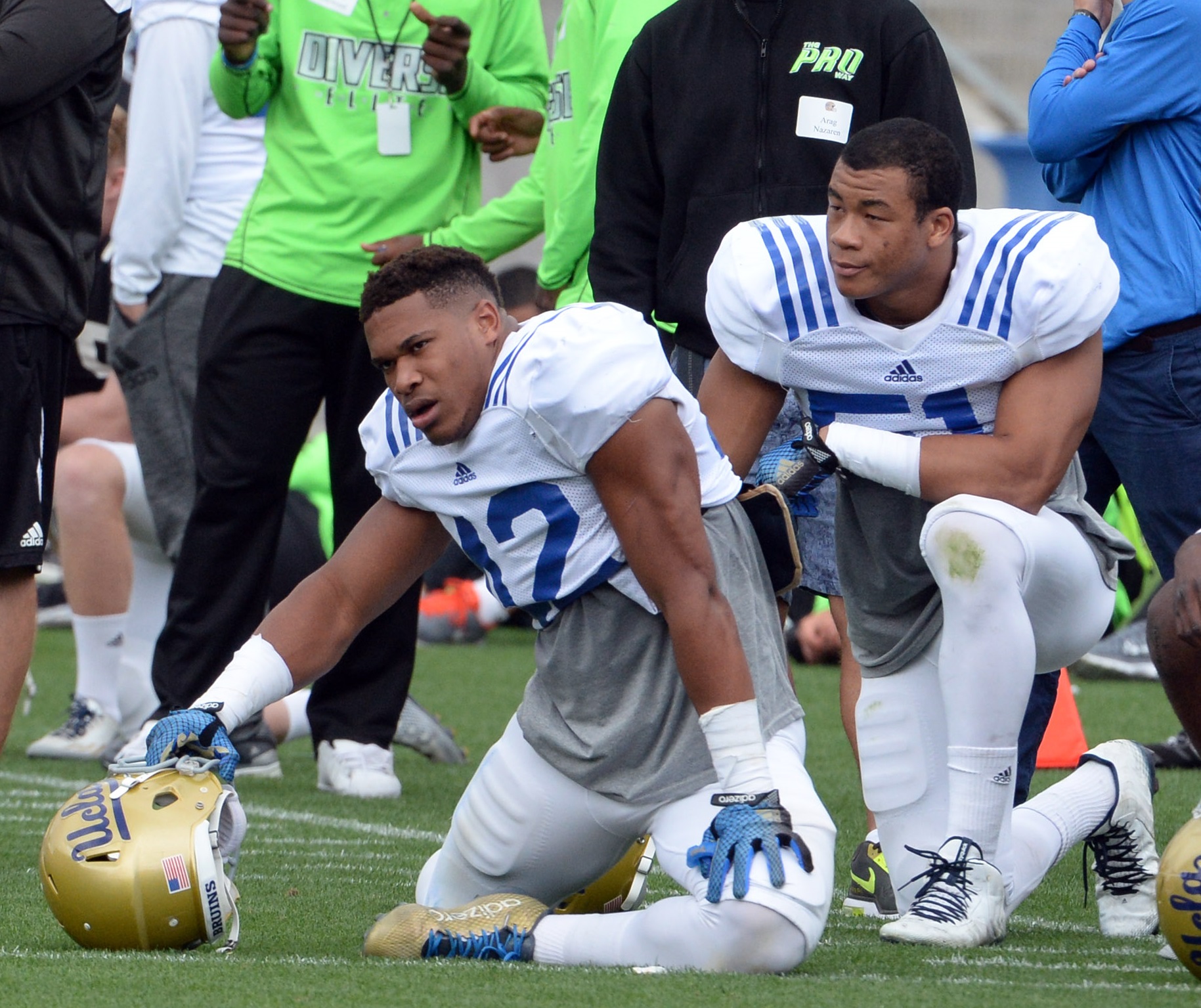 Former UCLA linebacker Aaron Wallace was drafted by the Tennessee Titans with the first pick in the seventh round (222nd overall).