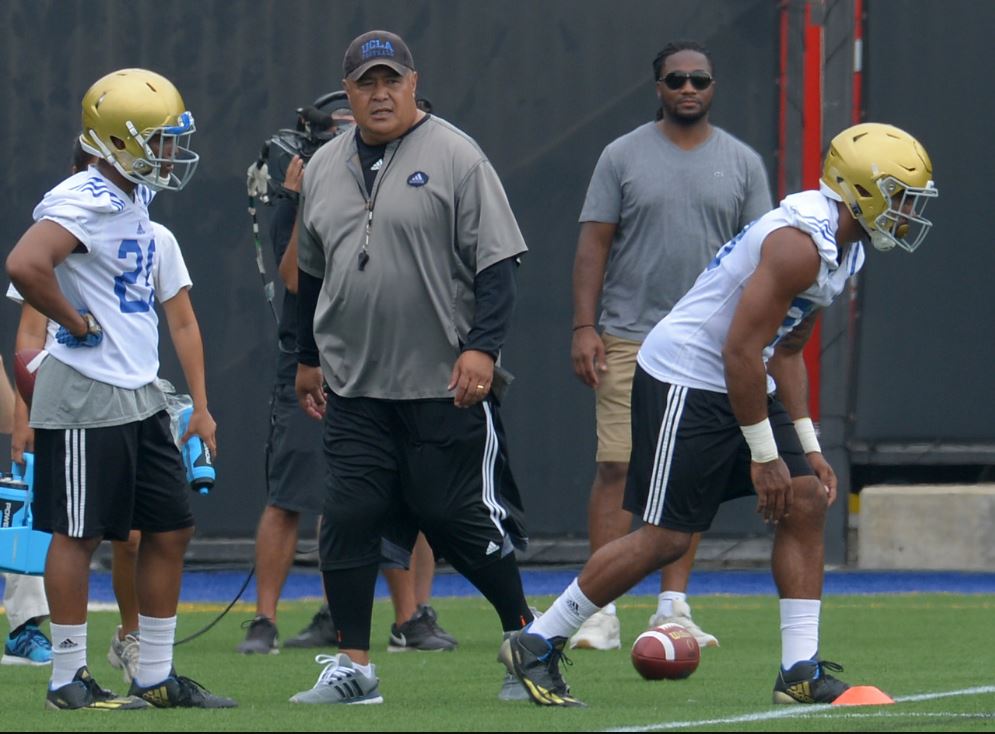 Here’s my main story for the day on what Ishmael Adams and Kennedy Polamalu have in common and how that comes out on the field.

Smaller notebook items on the depth at wide receiver, the running back competition and the deal with the No. 1 jersey.

A column from Mark Whicker about Conor McDermott and Texas A&M’s Myles Garrett. It includes an amusing quote from McDermott’s mom about her son going through the lunch line multiple times in high school to put on weight.